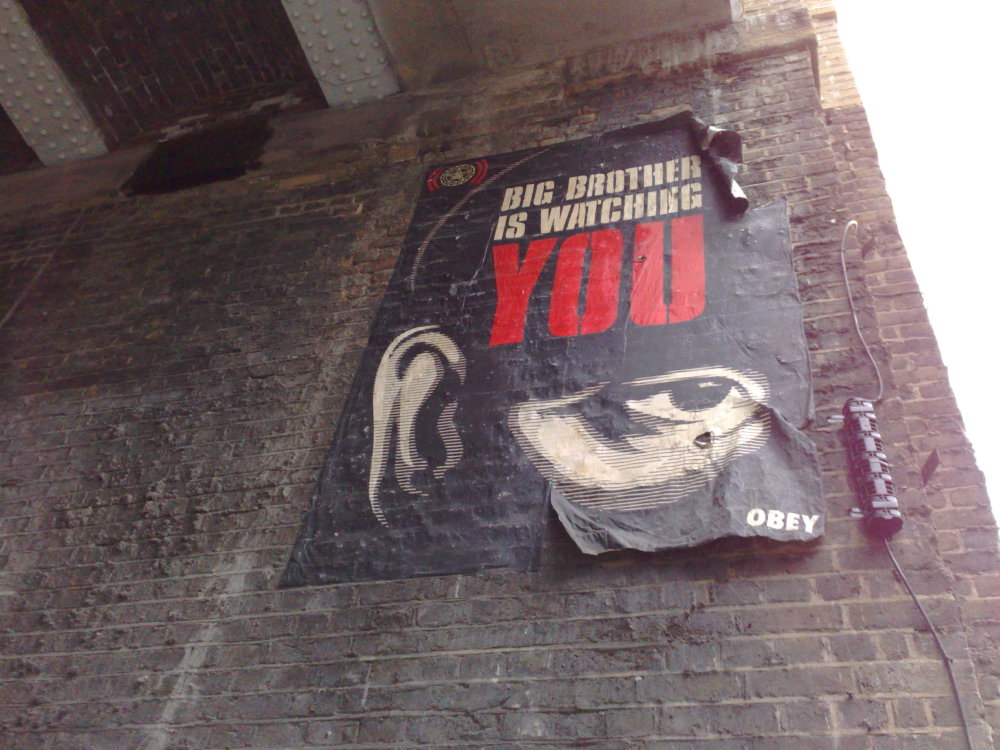 Photo by Paul-in-London,
CC BY License

Our Pads comrades who carry on the publication of La Revolte (The Rebel) the weekly Anarchist-Communist organ. hare just recently issued two new pamphlets. 11 La Societe an Lendemain de la Revolution'" (Society on the Morrow of the Revolution) by Jehan Le Vagre, is a volume of 165 pages based on the small brochure of the same title by the same author, published some years ago. It also includes another of his smaller brochures "Autonomie according to Science." Those of our comrades who read French and desire to gain some idea of the future organization of Society from an Anarchist point of view cannot do better than send 75 centimes to comrade Grave, 140 Rue Mouffetard, Paris, for a copy. 11 The Salariat" (The Wage System) is a penny reprint of a series of articles from the pen of P. Kropotkin, which have appeared in La Revolta. We commence the reprint of an English translation in the current number of Freedom, which will be personally revised by Comrade Kropotkin.

"Philosophie de L'Anarchie" (The Philosophy of Anarchy) is another work which readers of French should procure, as it deals with many of the differences between Anarchists and Authoritarian Socialists in a most able and exhaustive manner. It consists of 144 pages, the price being I fr. 2.5 c. It is written by Comrade Charles Malato, who supplies us with the news about France which appears in Redont, Copies may be obtained from the author at 7 rue de Paris, Saint leu Seine et Oise.

Another French pamphlet worthy perusal by thinkers is "L'Anarchie et Is Revolution," by Jacques Roux Price 15 c. at 16 rue de Croissant, Paris. The author is largely individualistic in his views.

"Entre Campesinos" is a Spanish translation by Ernesto Alvarez of Malatesta's excellent pamphlet "Between Peasants." This little book. which is written in the form of a conversation, has already bad a large circulation in its French, Italian and Jewish editions. An English translation has been made, but principally through lack of funds it has not yet been published. I I Entre Campesinos can be had at the office of El Productor, Barcelona, Spain, for 10 c.

"A Free Currency; what it means. how it can be established, and what it can accomplish," by Albert Tarn, is published by the Labor Press, Limited, 28 Gray's Inn Road, W.C., at 2d. Those interested in paper money schemes should invest.

"An Anarchist Plan of Campaign," by David A. Andrade, 47 Victoria Avenue, Albert Park, Melbourne, is a contribution by an Australian comrade to the literature of Individualist Anarchy. It advocates paper money and cooperation on Anarchist lines. Reeves, of Fleet Street. supplies English purchasers at 4d. a copy.

"Law and Authority" has recently been translated into Jewish, and is sold at 2d. by our comrades at 40 Berner Street, Commercial Road, E.

"Facts for Londoners" (Fabian Tract No. 8) is an exceedingly useful collection of facts and figures compiled from the most trustworthy Sources, wherein the abuses and wrongs of London are set forth plain for all men to see. It can be obtained from the Secretary of the Fabian Society, 180 Porstdown Road, W., and of W. Reeves, 185 Fleet Street. We heartily recommend all our readers to invest 6d. in this pamphlet and drawing their pens through the first page. which suggests various futile measures of parliamentary reform, study carefully the details of the gigantic system of robbery and exploitation under which we' are groaning, and lend the book afterwards to any of their acquaintances who say they can't see what we want with Socialism. With the usual studied moderation of Fabianism the lowest estimate is taken of all figures and the most orthodox bourgeois authorities quoted. The frightful extent of the evils laid bare is therefore all the more start-ling. We only regret that the author is not as much alive to the Me resulting from authority as to those of economic exploitation, and that his idea of public ownership is state administration.

CARLYLE on REPRESENTATIVE GOVERNMENT." Or is it the nature of National Assemblies generally to do with endless labor and clangor, Nothing? Are Representative Governments mostly at bottom tyrannies too? Shall we say, the Tyrants, the ambitious contentious persons, from all corners of the country, do, in this manner, get gathered into one place, and there with motion and counter motion, with jargon and hubbub cancel one another, like the fabulous Kilkenny cats and produce for net result, zero; the country meanwhile governing or guiding itself by such wisdom, recognized or for most part unrecognized as may exist in individual heads here and there I Nay, even that were a great improvement: for of old with their Guelf Factions and Ghibelline Factions, with their Roses and White Roses, they were wont to cancel the whole country as well- Besides they do it now in a much narrower cockpit; within the four walls of an Assembly House, and here and there an outpost of Hastings and Barrel beads; do it with their tongues too, not with swords: all which improvements in the art of producing zero, ax they not great? Nay, best of all, some happy Continents as the Western one with As Savannahs (where whosoever has four willing limbs, finds food under his feet and an infinite sky over his head) can do without governing. What Sphinx questions; which the distracted world, in these very generations, must answer or die I.