: The originality of his ideas, the imagery and vehemence of his eloquence, his untiring zeal in propagandism, helped too by the natural majesty of his person and by a powerful vitality, gave Bakunin access to all the socialistic revolutionary groups, and his efforts left deep traces everywhere... (From: The Torch of Anarchy.)
• "...we seek a unification of society and equality of social and economic provision for every individual on this earth." (From: "Essay from Egalite July 31, 1869," by Mikhail Bak....)
• "What would be the main purpose and task of the organization? To help the people achieve self-determination on a basis of complete and comprehensive human liberty, without the slightest interference from even temporary or transitional power..." (From: "Bakunin to Nechayev on the Role of Secret Revolut....)
• "What is permitted to the State is forbidden to the individual. Such is the maxim of all governments." (From: "The Immorality of the State," by Mikhail Bakunin.) 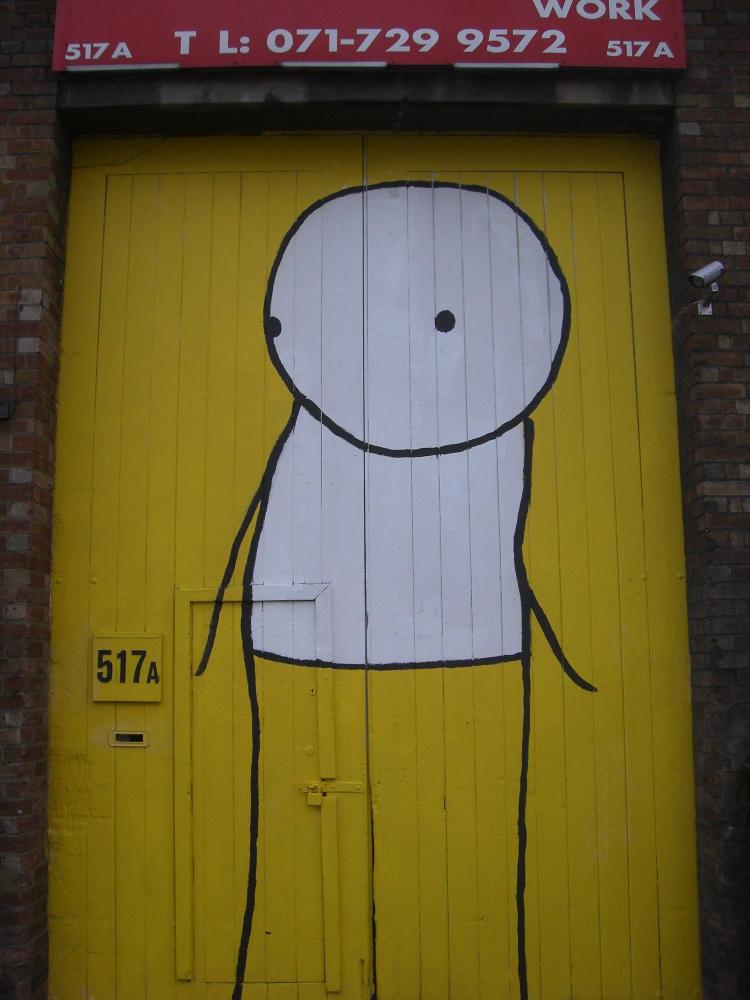 To begin with, my views are different in that they do not acknowledge the usefulness, or even the possibility, of any revolution except a spontaneous or a people's social revolution. I am deeply convinced that any other revolution is dishonest, harmful, and spells death to liberty and the people. It dooms them to new penury and new slavery.... [He then notes that the greatly expanded power of the state and its military/police apparatus has] armed the state with such enormous power that all contrived secret conspiracies and non-popular attempts, sudden attacks, surprises and coups--are bound to be shattered against it. It can only be conquered by a spontaneous people's revolution.

"Thus the sole aim of a secret society must be, not the creation of an artificial power outside the people, but the rousing, uniting and organizing of the spontaneous power of the people; therefore, the only possible, the only real revolutionary army is not outside the people, it is the people itself. It is impossible to arouse the people artificially. People's revolutions are born from the course of events.... There are historical periods when revolutions are simply impossible; there are other periods when they are inevitable... I maintain that a popular social revolution is inevitable everywhere within Europe. Will it catch fire soon and where first? ... Nobody can foretell. Perhaps it will blaze up in a year's time, or even earlier, or perhaps in ten or twenty years. This does not matter, and the people who intend to serve it honestly do not serve for their own pleasure. All secret societies who wish to be really useful to it must, first of all, renounce all nervousness, all impatience..."

If one considers the people as a revolutionary army, here is our General Staff, here is the precious material for a secret organization. "But this world must be really organized and moralized, while your system depraves it and prepares within it traitors to the system and exploiters of the people... Choose a hundred people by lot out of this world and put them in a situation which would enable them to exploit and oppress the people--one can be sure that they will exploit and oppress it. It follows that there is little original virtue in them. One must use their poverty-stricken condition which makes them virtuous in spite of themselves and, by constant propaganda and the power of organization, arouse this virtue, educate it, confirm it in them and make it passionately conscious. Whereas you [Nechayev] do the opposite: following the Jesuit system you systematically kill all personal human feeling in them... educate them in lying, suspicion, spying and denunciation.... "Let us first of all define more exactly the aim, meaning, and purpose of this [secret] organization. As I have mentioned several times above, according to my system it would not constitute a revolutionary army--we should have only one revolutionary army: the people--the organization should only be the staff of this army, an organizer of the people's power, not its own... A revolutionary idea is revolutionary, vital, real and true only because it expresses and only as far as it represents popular instincts which are the result of history. To strive to foist on the people your own thoughts--foreign to its instinct--implies a wish to make it subservient to a new state... The organization must accept in all sincerity the idea that it is a servant and a helper, but never a commander of the people, never under any pretext its manager, not even under the pretext of the people's welfare. "The organization is faced with an enormous task: not only to prepare the success of the people's revolution through propaganda and the unification of popular power; not only to destroy totally, by the power of this revolution, the whole existing economic, social and political order; but, in addition ... to make impossible after the popular victory the establishment of any state power over the people--even the most revolutionary, even your power--because any power, whatever it called itself, would inevitably subject the people to old slavery in a new form. Therefore our organization must be strong and vital to survive the first victory of the people and--this is not at all a simple matter--the organization must be so deeply imbued with its principles that one could hope that even in the midst of the revolution it will not change its thoughts, or character or direction.

Which, then, should be this direction? What would be the main purpose and task of the organization? To help the people achieve self-determination on a basis of complete and comprehensive human liberty, without the slightest interference from even temporary or transitional power...

We are bitter foes of all official power, even if it were ultra-revolutionary power. We are enemies of all publicly acknowledged dictatorship; we are social-revolutionary anarchists. But you will ask, if we are anarchists, by what right do we wish to and by what method can we influence the people? Rejecting any power, by what power or rather by what force shall we direct the people's revolution? An invisible force--recognized by no one, imposed by no one--through which the collective dictatorship of our organization will be all the mightier, the more it remains invisible and unacknowledged, the more it remains without any official legality and significance."

"Imagine... a secret organization which has scattered its members in small groups over the whole territory of the Empire but is nevertheless firmly united: inspired by a common ideal... an organization which acts everywhere according to a common plan. These small groups, unknown by anybody as such, have no officially recognized power but they are strong in their ideal, which expresses the very essence of the people's instincts, desires and demands... Finally they are strong in their solidarity which ties all the obscure groups into one organic whole... these groups will be able to lead the popular movement without seeking for themselves privileges, honors or power, in defiance of all ambitious persons who are divided and fighting among themselves and to lead it to the greatest possible realization of the socio-economic ideal and to the organization of fullest liberty for the people. This is what I call the collective dictatorship of the secret organization.

This dictatorship is free from all self-interest, vanity and ambition for it is anonymous, invisible and does not give advantage or honor or official recognition of power to a member of the group or to the groups themselves. It does not threaten the liberty of the people because it is free from all official character..."

"You wished, and still wish, to make your own selfless cruelty, your own truly extreme fanaticism, into a rule of common life.... Renounce your system and you will become a valuable man; if, however, you do not wish to renounce it you will certainly become a harmful militant, highly destructive not to the state but to the cause of liberty...

(Source: This text is from Spunk press, the original source is the June 2, 1870 letter to Nechayev (published in pamphlet form under the title Bakunin on Violence by the Anarchist Switchboard, NYC--the original is in the Herzen archives). Nechayev was a young Russian revolutionary who had a close relationship with Bakunin for a while in Switzerland in the late 1860s. There is some speculation that they may have been lovers. In any case Nechayev was the author of the 'Catechism of the Revolutionary', an authoritarian manual for the formation of secret societies. Some have suggested Bakunin was also involved in drafting this but as the quotes below show he had quite different views to Nechayev on this question.)

Image Gallery of Rebuke of Nechayev