: In 1927 he led a secession from the national Union Anarchiste, and in 1928 he helped to found the Association des Federalistes Anarchistes and to begin its paper, La Voix Libertaire (Libertarian Voice), which lasted from 1928 until 1939. He was reconciled with the national organization and Le Libertaire in 1934. (From: "Raven," Freedom Press.)
• "Love is, by its very nature subject to whims; it's capricious, electric. It is madness to want to submit it to fixed rules applicable to all. Philosophically, liberty is the sole regime to which it can adapt itself." (From: "Libertarian Communism," by Sebastien Faure, 1903.)
• "In practice marriage gives deplorable results. Far from being a guarantee of concord and happiness, it gives birth to the worst forms of hypocrisy and the most sorrowful situations." (From: "Libertarian Communism," by Sebastien Faure, 1903.)
• "Patriotism is an unreasoning and stupid hatred of everything that isn't part of the fatherland." (From: "Libertarian Communism," by Sebastien Faure, 1903.) 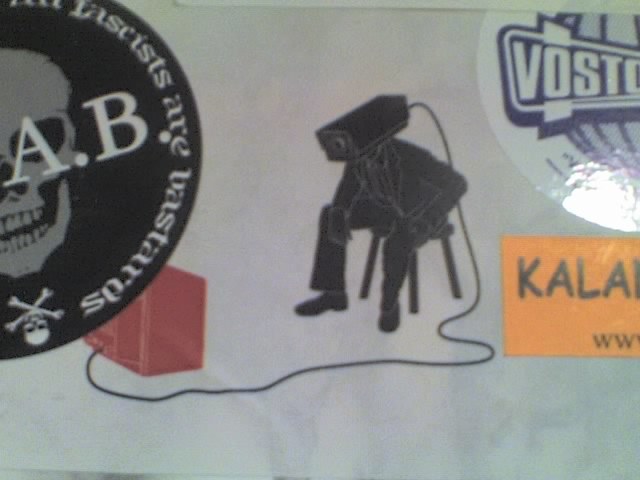 Reformism: “Reformism” is the doctrine of those who, while saying they are in favor of a social transformation having as it objective establishing society on principles and foundations opposed to that which exist, propose to arrive at this result by a more or less considerable series of more or less important partial reforms realized within the framework of legality.

“Reformist” is the name that serves to designate a person, group, organization or party that considers the whole of these successive and legal reforms as the best, if not the only means of transforming the social milieu, let us more precisely say, for substituting the collectivist or communist world for the capitalist world.

The anarchists are frequently accused of professing the doctrine of “all or nothing.” In this accusation there is some truth, but only some. For it is exact that the Libertarians will not declare themselves satisfied and won’t be so until they will have forever smashed all the social obstacles that oppose themselves to their motto: well-being for each and for all; liberty for all and for each. From this point of view it is perfectly true they will fight until not even one stone remains on another of the authoritarian fortress that must be totally destroyed, so that no vestige remains. If it is thus that the doctrine of “all or nothing” is conceived, then it is true, I don’t deny that such is the libertarian doctrine. But it doesn’t at all follow from this that the anarchists don’t take account of the blows that can be delivered, in the efforts that can be accomplished, in the goal of attacking the fortress that they intend to bring down. And even less does it follow that they don’t appreciate the value of these efforts and blows which have as a goal, and could have as a result, the weakening of the solidity, and the diminution of the force of resistance of this fortress. The anarchists are reasonable people with a practical sense. They want 100 and that’s all. But if they can only have 10 they pocket this down payment and demand the rest. They note that the improvements toward which reforms tend are only agreed to by the capitalist and bourgeois rulers on condition that they don’t fundamentally infringe upon the authority of the rulers and the profits of the capitalists. They know from experience that after having been for a greater or lesser time being backed against a wall — buying time is a maneuver in which the leaders excel — the privileged class ends up by granting that which it is in no condition to refuse. They don’t ignore the fact that when a reform touches upon the very bases of the authoritarian mechanism, the state and capitalism, it runs into the desperate resistance of the established powers, and that resistance can only be smashed by a revolutionary outburst. They only put a price on the means directly employed by the proletariat working for its emancipation, and they are certain that in no case, in no conjuncture, will the latter truly free itself without having recourse to the sole instrument of its liberation: the triumphant Social Revolution...