Those Without Mouths Still Have Eyes and Ears, they are Anonymous

Those who cannot be identified are classified as anonymous. Anonymity describes situations where the acting person's identity is unknown. Some writers have argued that namelessness, though technically correct, does not capture what is more centrally at stake in contexts of anonymity. The important idea here is that a person be non-identifiable, unreachable, or untrackable. Anonymity is seen as a technique, or a way of realizing, a certain other values, such as privacy, or liberty. Over the past few years, anonymity tools used on the dark web by criminals and malicious users have drastically altered the ability of law enforcement to use conventional surveillance techniques. An important example for anonymity being not only protected, but enforced by law is the vote in free elections. In many other situations (like conversation between strangers, buying some product or service in a shop), anonymity is traditionally accepted as natural. There are also various... (From: RevoltLib.com and Wikipedia.org.) 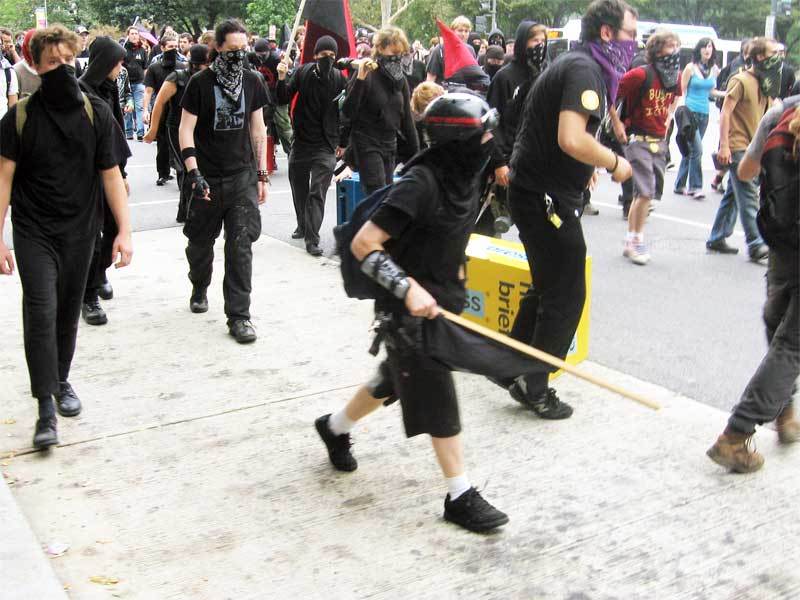 When the enemies of Socialism are speaking to Anarchists, they dwell upon the reasonable and humanitarian policy-of Social Democracy, but no sooner are they brought face to face with the proposals of Social Democrats than they declare those proposals preposterous and impracticable the Times for -November 5th.

Well, it is true that there is very little moral difference between charity in money and charity in work, whilst front the economic point of view the former is preferable.

Either there is work to be done in the community or there is not. In the first case, capitalists will not fail to lay hand, upon it to make a profit for themselves by supplying the public need.

In the second case, the central or local government cannot start superfluous works, or even anticipate work supposed requisite in some more or less distant future, without damaging the interests of the very classes which it seeks to relieve.

For this reason, our present system of distribution of wealth (each for himself and the taketh hindmost) determines the standard of requirements in each class of the community according to the position and fortune it has seized upon. There is a certain fixed ratio between desires and wealth, wants and the absence of wealth, which cannot be altered without a change in our whole system of distribution. Of course poor men really require better food, better clothes, better lodging, &C.