The Republic Of The Boys And That Of The Bearded Men

: There have almost certainly been better anarchist writers, more skilled anarchist organizers, anarchists who have sacrificed more for their beliefs. Perhaps though, Malatesta is celebrated because he combined all of these so well, exemplifying thought expressed in deed... (From: Cunningham Bio.)
• "...the oppressed are always in a state of legitimate self-defense, and have always the right to attack the oppressors." (From: "Anarchists Have Forgotten Their Principles," by E....)
• "Our task then is to make, and to help others make, the revolution by taking advantage of every opportunity and all available forces: advancing the revolution as much as possible in its constructive as well as destructive role, and always remaining opposed to the formation of any government, either ignoring it or combating it to the limits of our capacities." (From: "The Anarchist Revolution," by Errico Malatesta.)
• "Government is the consequence of the spirit of domination and violence with which some men have imposed themselves on other, and is at the same time the creature as well as the creator of privilege and its natural defender." (From: "Anarchist Propaganda," by Errico Malatesta.)

The Republic Of The Boys And That Of The Bearded Men 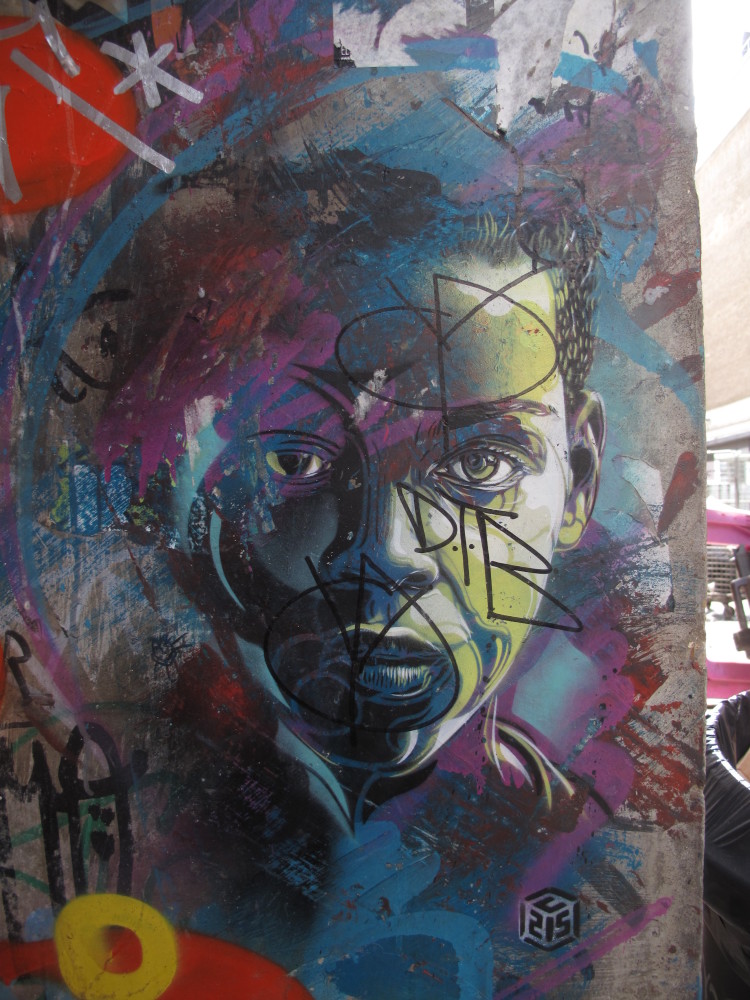 About fifteen years ago, this writer was a youngster studying rhetoric and Roman history, Greek, Latin, and Giobertian philosophy.

Despite the best efforts of my teachers, schooling did not managed to stifle my nature and, in the stultifying, corruptive modern high school setting, I managed to keep my mind wholesome and my heart unblemished.

By nature affectionate and impassioned, I dreamed of an ideal world in which all would love one another and be happy. Whenever I wearied of daydreams, I succumbed to reality, took a look around me, and saw: here, someone shivering from cold and hunger and meekly seeking alms in the shape of a crust of bread; there, some children crying; and over yonder, some men mouthing curses; and my heart froze in horror.

And as I had often heard it said that the republic is the very negation of what was worrying me, and that in the republic all men are equals; since wherever and whenever the echo of a rebellion of the wretches and slaves reached me from, it was intermingled with the word “republic”; and since we in school were left in ignorance of the modern world so that we might be rendered dolts by the truncated, phony history of ancient Rome, and would never have been able to find a mode of social coexistence outside of the Roman formulas, I called myself a republican and, it seemed to me, that made up for all of the desires and wrath swirling in my head.

I was not clear as to what this republic would be like , but I reckoned I knew and that was enough for me: in my eyes, the republic was the kingdom of equality, love, and happiness; it was the loving dream of my imagination become reality.

Oh, how my heart beat in my youthful breast! I imagined myself now as some modern day Brutus, plunging a blade into the breast of a latter-day Cesar; or at the head of a band of rebels; or atop a barricade, scattering the tyrant’s acolytes; or I imagined myself on a rostrum, thundering against the people’s enemies. I measured my height and stroked my lips to see if any whiskers had sprouted; oh, how I yearned to be grown up and to leave high school and commit myself entirely to the republican cause!

That day finally arrived and I entered the outside world filled with selfless intentions, filled with hopes and dreams.

The republic had been so much the stuff of my dreams that I could not help but scurry to wherever I had been told there was a republican venture, aspiration or yearning; and it was as a republican that I had my first sight of the king’s jails.

But then I had second thoughts. I studied the history that I had previously learned from inane, lying textbooks and saw how the republic had always turned out to be a government like any other—or even worse than the rest—and that under the republic, as under the monarchy, there is wretchedness and injustice and the people are mown down when they try to shrug off the yoke.

I looked around the contemporary world and saw that countries where there is a republic are no better off than those under a monarchy. There is a republic in America, and, for all her expanses of free land, for all her super-abundant production, there are people starving to death. They have a republic, but despite the freedom and equality written into the constitution, the poor man has no human dignity, and the cavalry uses its clubs or sabers to disperse workers clamoring for bread and jobs. They have their republic, but the native peoples are reduced to desperate straits and hunted down like wild animals... What am I saying? In America, as in Rome and in Greece before her, we have seen that the republic is compatible with slavery!

There’s a republic in Switzerland, yet there is poverty, the Protestant and Catholic clergy rule the roost, and one cannot live in a city without a residence permit, and the free citizens of Switzerland trade their votes for a few glasses of beer!

There’s a republic in France (it had recently been established, then) and it started its existence with the slaughter of 50,000 Parisians. It remains deferential towards the clergy and it sends its troops in whenever the workers raise their heads, to force submission to the bosses and quiet acceptance of their wretchedness.

So I said to myself, the republic is not what I dreamed it was; the high-school student’s vague aspiration was to one thing, but the reality was different, very different. My oldest comrades, the ones I thought of as my teachers, had indeed said that the republics in existence were not real republics and that, in Italy, the republic would deliver justice, equality, liberty, well-being; but I knew that the same things had been said in France prior to the triumph of the republic, and I also knew that similar things had been said and promised by every single party needing the people’s support in order to ascend to power... and I wanted to see things clearly.

The nature of a society, I reckoned, cannot depend on names and incidental forms, but rather must depend on the relationship of each member with the other members and with the society as a whole. Neither could the effect of a change in society be determined solely by the wishes and intentions of the party that advocates it, since a party that accepts and subscribes to certain positions suffers the consequences, or it gets caught up in hatching rebellions that come to nothing until that party makes up its mind to change its position.

I began to probe the very essence of modern society, the nature of social relations, the derivation of public powers, the operation of political and economic factors and everything prompted me to conclude that there is essentially no difference between monarchy and republic. So I was no longer surprised that republics bear such a strong resemblance to monarchies. As man’s primary need and the essential prerequisite of existence is that he is able to eat, it is only natural that the character of a society is determined primarily by the manner in which man secures the means of survival, how wealth is produced and distributed... Economic factors dominate every aspect of the life of society.

Under a monarchy, all means of production are in the hands of a few individuals, and the masses, who have nothing but their labor force, have to seek work from those who own those means, and must abide by their conditions. The distribution of goods is based on the reciprocal but unequal need that bosses and workers have of each other and on the competition between the famished. And since the bosses enjoy the benefit of an established position and can fall back upon their savings, whereas the worker needs to work on a daily basis in order to eat, and since, also, there are generally more workers than the bosses need, the working man’s wages do not normally exceed what is strictly necessary for the most primitive and vegetative survival. And so, at the end of the day, under a monarchy we find a tiny rulingclass that is corrupt and corrupting, and on the other side, the impoverished and brutalized masses.

Would a republic be any different? Certainly not, since the republic preserves the foundation of the present organization—private property—and cannot escape the consequences of that ownership model.

What does it matter if some right is granted to the people, when the people are not equipped with the means to exercise it? As I have already stated, economic factors dominate everything: a people dying of hunger will always be stupid and slavish, and, if they vote, will vote for their masters.

We need to move beyond republican thinking and instead of accepting the present economic position as our starting point, we need to make a fresh start by radically altering it, and effectively doing away with private ownership. Then we will assure our survival, will all be equal in terms of wealth, and may well be able to begin to understand one another.

All of these things passed through my mind and before my eyes, and what happens to all men of feeling who investigate the laws of human coexistence without preconceptions happened to me: I was horrified by the republic, which is a form of government whose sole use is that—like every other government—it sanctions and champions established privileges... And I turned into a socialist.

Selfless youngsters, who share this dream of a republic that will deliver peace and well being: Think again! The real republic, the republic of the rulers, is not the one I dreamed of at school. Once the republic has been made, if you remain pure and honest like you are today, you will be going to jail or will be mown down just the same as you would be today. At that point you will feel betrayed, but that will not be true: you will have reaped just what you sowed.

January 5, 1884
The Republic Of The Boys And That Of The Bearded Men — Publication.