On Revolution in Russia and the Chinese Use of the Boycott

On Revolution in Russia and the Chinese Use of the Boycott 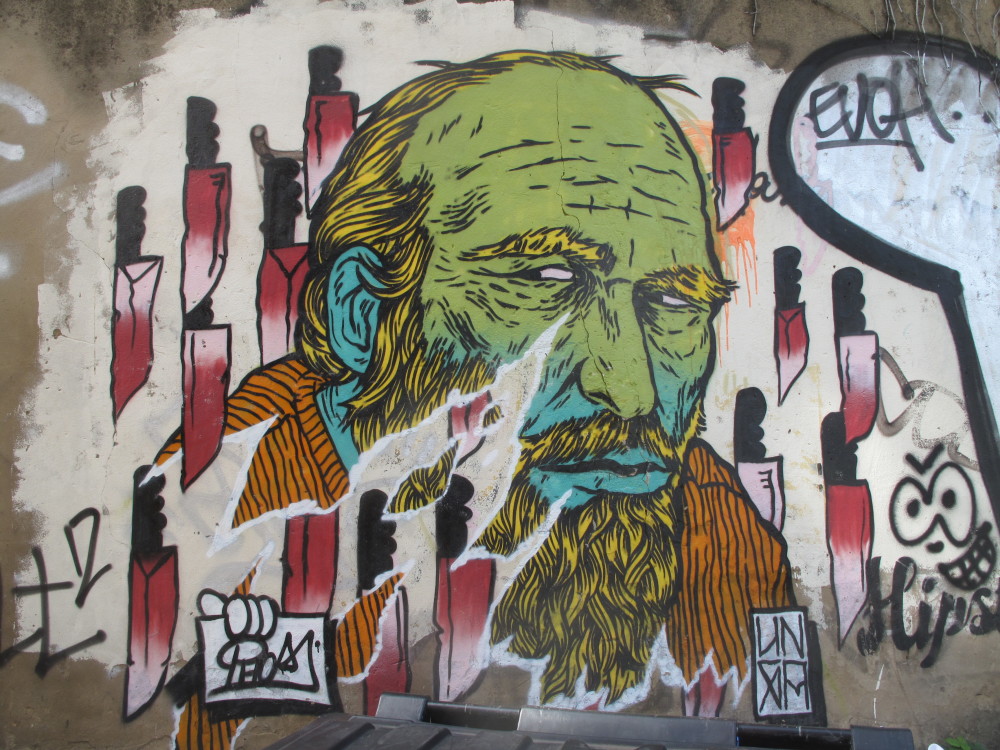 What has ever been granted to the countless millions of workers of Earth without a fight? Czar Nicholas has discovered that he is not all Russia. Will he “let the voice of the people be heard”? Was it argument or force that changed Czar Nicholas’s mind? Well, the Russian people have gotten the thin edge of the wedge in; let them keep striking hard, they will split the throne after a while.

If all genius and ability were diverted toward the good of humanity at large, what a vast number of half-starved overworked men, women and children would be taking a much needed vacation!

In the “good old days” when about the only information that we, God’s anointed, were enabled to obtain from heathen lands came by way of the missionaries, we were led in our guileless innocence to believe that the only use we good Christians could possibly have for the “benighted heathen” was to set his feet upon the straight and narrow path that leads to heaven (our heaven).

But, lo and behold! Our “captains of industry,” ever with an eye to business and affairs of this world, discovered that the heathen had backs to cover as well as souls to save, so it came to pass that the good Christians’ shoddy goods were pressed, fairly forced upon said heathen. But the heathen must be content, he must not assume for one moment that he is desirable company for Christians to associate with. But right here, the whole beautifully arranged plan of our capitalists seems likely to come to a bad end, so the whole governmental machinery at Washington—“Teddy” to boot—is set in motion to save the commercial pirates who it seems are not practicing what they preach. They are not putting their “faith in God,” but are calling lustily upon the government to save them!

Right here is where the tricks of the “heathen” Chinese are playing havoc. The Chinaman has reasoned it out (if a “heathen” can reason), that if his money is good enough to fill the pockets of Christians, why should he be excluded from their country? The Chinaman has failed to adopt the Christians’ religion. He has nevertheless found his weapon, the boycott—a very powerful and effective instrument indeed. He is answering the Exclusion Act by using it—hence the wailing and gnashing of teeth in the Christians’ camp.

But the Chinaman is very complacent. He has formed a kind of union, which refuses to let ships discharge their cargoes. The Chinaman knows that he got along in his own country for countless centuries. Contented in his own way, he never went to convert anyone to his way of thinking; if strangers came within his gates of their own free will and cared to investigate his religion and philosophy, well and good; if not, it was all the same. What the Chinaman wished above all else was to be let alone.

September 3, 1905
On Revolution in Russia and the Chinese Use of the Boycott — Publication.