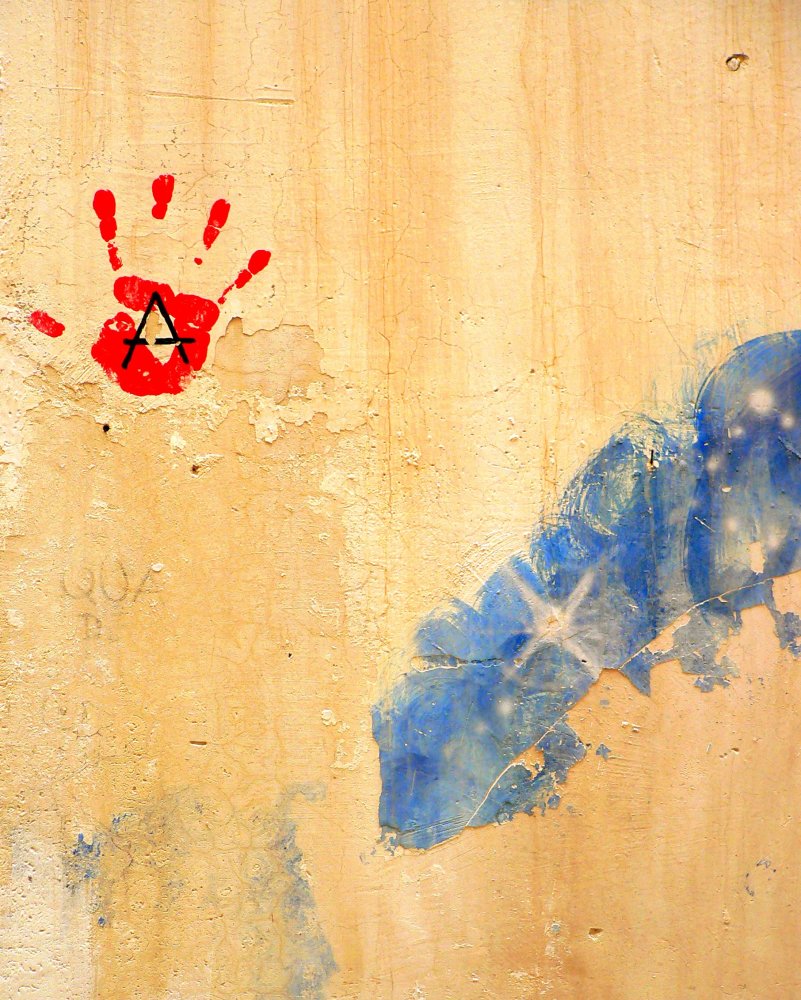 We said, in our preceding article, that a great revolution is growing up in Europe. We approach a time when the slow evolution which has been going on during the second part of our century, but is still prevented from finding its way into life, will break through the obstacles lying in its path and will try to remodel society according to the new needs and tendencies. Such has been, until now, the law of development in societies; and the present unwillingness of the privileged classes to recognize the justice of the claims of the unprivileged, sufficiently shows that the lessons of the past have not profited them. Evolution will assume its feverish shape-Revolution.

But what is a revolution?

If we ask our historians, we shall learn from them that it means much noise in the streets; wild speakers perforating in clubs; mobs breaking windows and wrecking houses; pillage, street warfare, and murders; exasperated struggle between parties; violent overthrow of existing governments, and nomination of new ones as unable to solve the great impending problems as the former ones; and then, the general discontent, the growth of misery; reaction stepping in under the blood-stained flag of the White Terror; and finally, the reinstallation of government worse than the former. Such is the picture drawn by most historians.

Put this is not a revolution. There are in the picture some of the accidental features of revolutions, but their essence is wanting. Window-breaking and street warfare may be as well distinctive of a riot - and a violent change of government may be the result of a simple insurrection. go it was, for instance, all over Europe in 1848.

A revolution has a much deeper meaning. There may be street warfare, or there may not; there may be house-wrecking, or there may not. But, in a revolution, there must be a rapid modification of outgrown economical and political institutions, an overthrow of the injustices accumulated by centuries past, a displacement of wealth and political power. When we see, for instance, that during. the years 1789 to 1793 the last remnants of feudal institutions were abolished in France; that the peasant who formerly was-economically, if no longer legally-a serf of the landlord, became a free man; that the commons resumed possession of the soil enclosed by the landowners; that the absolute power of the king, or rather of his courtiers, was broken for ever in the course of a few years; and that the political power was transferred from the hands of a few courtiers into those of the middle classes,-then we say, It was a Revolution. And we know that neither Restoration nor White Terror could reconstitute the feudal rights of the noblesse, nor those of the landed aristocracy, nor the absolute power of the king. It was so much a revolution that, although seemingly defeated, it has compelled Europe at length to follow out its program-that is, to abolish serfdom and to introduce representative government,

And to find its like we must not look to the smaller outbreaks of our times; we must revert to the seventeenth century-to the Revolution which took place in this country, with nearly the same program, the same tendencies and consequences.

As to street warfare and executions, which so much preoccupy historians, they are incidental to the great struggle. They do not constitute, its essence and probably they would not have occurred at all if the ruling classes had understood at once the new force that had grown up among them, and instead of plotting against it, bad frankly set to work to help the new order of things to make its way into life.

A revolution is not a mere change of government, because a government, however powerful, cannot overthrow institutions by mere decrees. Its decrees would remain dead letters if in each part of the territory a demolition of decaying institutions, economical and political, were not going on spontaneously.

Again, it is not the work of one day. It means a whole period, mostly lasting for several years, during which the country is in a state of effervescence; when thousands of formerly indifferent spectators take a lively part in public affairs; when the public mind, throwing off the bonds that restrained it, freely discusses, criticizes and repudiates the institutions which are a hindrance to free development; when it boldly enters upon problems which formerly seemed insoluble.

The chief problem which our century imposes upon us is ail economic problem; and economic problems imply so deep a change in all b, ranches of public life that they cannot be solved by laws. The laws made even by revolutionary bodies have mostly sanctioned accomplished facts.

The working classes all over Europe loudly affirm that the riches produced by the combined efforts of generations past and present must not be appropriated by a few. They look on it as unjust that the millions ready to work must depend for getting work on the good will, or rather on the greediness, of a few. They ask for a complete reorganization of production; they deny the capitalist the right of pocketing the benefits of production because the State recognizes him as proprietor of the soil, the field, the house, the colliery, or the machinery, without the use of which the millions can do no useful work at all. They loudly require a more equitable organization of distribution.

But this immense problem-the reorganization of production, redistribution of wealth and exchange, according to the new principles, cannot be solved by parliamentary commissions nor by any kind of government. It must be a natural growth resulting from the combined efforts of all interested in it, freed from the bonds of the present institutions. It must grow naturally, proceeding from the simplest up to complex federations; and it cannot be something schemed by a few men and ordered from above. In this last shape it surely would have no chance of living at all.

Human progress is advancing in an opposite direction; it aims at the limitation of the power of the State over the individual. And the revolution cannot but follow the same line. If the times are ripe for some substantial remodeling of life, such remodeling will be the result of the numberless spontaneous actions of millions of individuals; it will go in an anarchist direction, not in a governmental one and it will result in a society giving free play to the individual and the free grouping of individuals, instead of reinforcing submission to the State.

If the coming Revolution is not doomed to die out before anything has been realized by it, it will be anarchist not authoritative.

Image Gallery of What Revolution Means