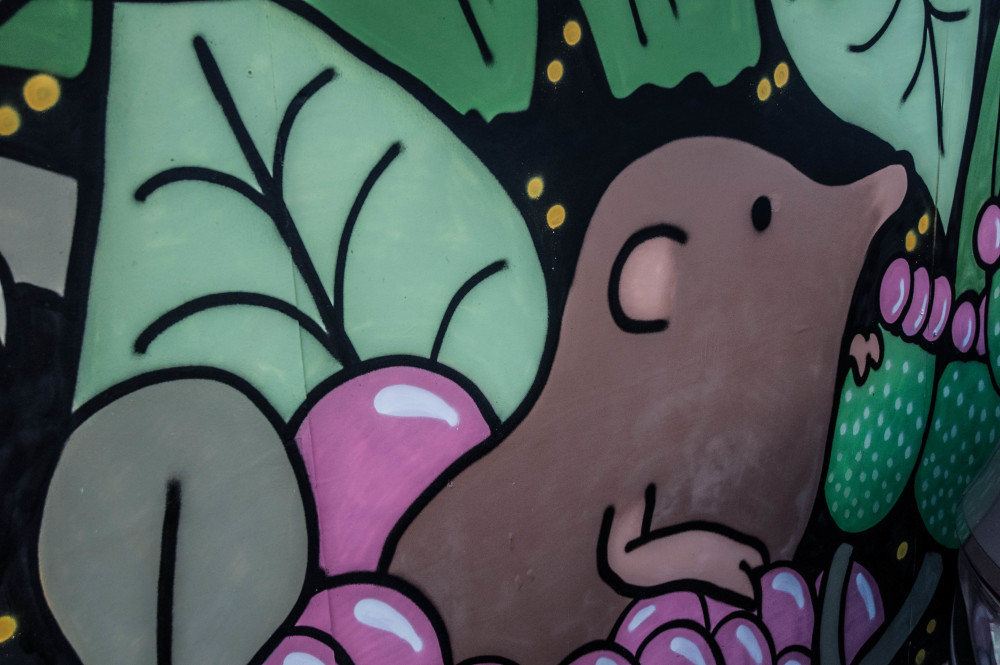 It is quite possible in our enlightened times to be scientific over much and Anarchists will do well to beware of staking the validity and success of their doctrines of life and society upon the truth of mechanical and fatalistic theories of evolution which attempt to bridge over the gulf that at least appears to gape between physical science and social theory, between the facts of the inanimate and animal world and the facts of human existence. Our danger is that we shall level down, instead of up.

The reflections here presented on this subject have been suggested by a perusal of an article in the Contemporary Review for September last, by Leon Metchnikoff, entitled "Evolution and Revolution."

Metchnikoff is a good, well -meaning Anarchist, but he is a little too much in love with the elaborate evolutionary science armor. He tries to put it on, rejecting several pieces which are obvious misfits ; and in the end just succeeds in hobbling along, encumbered, embarrassed, and awkwardly brandishing the foreign weapons. It is on the whole a sad grotesque spectacle, and meaningless, except as a warning. First to be tried on is the system of Herbert Spencer. " Sociology is a physical science like others: its aim cannot be any other than the reduction of the specific laws of social life to the universal laws of motion"! This is bridging the abyss, with a vengeance. And if it could really be, it would be it full vindication of over-ruling by brute force, and would ensure the immortal reign of the policeman, the prison, and all the tools of masterhood. Put it is not likely to be accepted as truth, till Love is reduced to sound digestion, Hate to liver-complaint, and Sympathy is found to be the function of some organ in good working order. 'then there are scientific muddles and puzzles about what is an individual ? where does the individual end and society begin ? for instance, is a man an individual or a society? Now this may be an interesting physiological curiosity, but upon things human and social it can have no bearing. For the politician or Socialist it is mere trifling. That a man is one and individual, because he feels and knows himself to be one and counts himself one, is both sound common-sense and philosophy, and enough for the theory of practice. We have not time to reckon how many angels can stand on the point of a needle. " Men , " says our science-beglamoured friend, "like other mammalia, are in fact associations of such colonies of cells." But it is men as men, and not as mammalia, that interest us as Socialists. "Our inveterate tendency to consider ourselves as an end and center of the creation makes us prone to prejudge that our individuality is the only genuine one." Quite true, and we are not merely prone, but compelled so to judge. My own oneness and individuality is the only one immediately known, all others are reflections or projections of that one unity. I make things in my own likeness. So, and only so, do I (and every other I) get a world of individual things and persons. Science is perforce anthropomorphic; more subtly perhaps, but just as really and inevitably as the first makers of myth and fetish. But our scientific friend would fain wriggle out of anthropomorphism and anthropocentricism. Yet, if we could cease to regard ourselves "as an end and center of the creation," creation would soon make an end of us. But Metchnikoff is so enamored of science that has not reflected upon, criticized, and recognized its own grounds and methods, that with him anthropomorphic is synonymous with "anti-scientific."

The next muddle encountered in the search after "science" is the piece of rhetoric so familiar now, that "a society is an organism." It is only in Germany that this is taken for more than an analogy on three legs or very lame figure of speech. But there it has inspired a savant (Jaeger) to give a zoological account of human societies as a last chapter of a biological handbook! Schaeffle takes the same bestial line, and finds a Bismarckian state-socialism at the top of the zoological tree. But what else can come of seriously regarding a human community as a kind of banyan-tree or leviathan, and talking solemnly of its "organs, tissues, cells, and inter-cellular substance"!

Is society under the law of gravitation only, or under that and the Malthus-Darwinian law of struggle and starvation only; or is it, as conscious and endowed with reason and will and capable of setting before itself ideal ends, a law unto itself ? According to the answer given, it is either mountain, mouse, or man-organic or super-organic unity.

Metchnikoff finds this higher self-determined law of reasonable goodwill to be consent, cooperation, voluntary and conjoint aiming at an end not personal to any one or more only and exclusively, but personal to all equally. But in doing so he unconsciously disencumbers himself of all pseudo-scientific sociology, and affirms a principle and practice above nature, in the restricted scientific and evolutionary sense-a spirit and power that will use nature and not be swung about and used up by it. He is now entitled to assert that "the end can be but one:

viz., Anarchy-i.e., cooperation of autonomous individuals, not by mechanical, physiological, or political constraint, but plainly and completely by their own conscious and free will." "The law of the future society is anarchy." Yet when he adds, "It surely shall be attained by nature alone,"- be must mean Nature in a ampler sense than the physical and zoological-not nature according to Newton, Malthus, and Darwin only, but nature according to common-sense, philosophy, and humanity. This wider Nature includes Will, Reason, Sympathy, as its central facts and factors, and its evolutionary movement includes "revolution," which is the affirmation of the future by the denial of the past in so far as the past is a dead thing. Revolution is Recreation.

The positions implied in these reflections are-

1. We have, and are entitled and even constrained to have, a profound conviction of the Unity of Things. There is a universe.

2. But this conviction is meantime rather of the nature of Faith than Knowledge or Science.

3. Insistence upon crude and premature attempts to expound this Faith in continuous detail, as if it were already matter of Science, is only distracting and embarrassing in practical life like that of the Socialist and Anarchist.

4. Permissible speculation or imaginative construction, that seeks to bridge or fill up the gaps in our knowledge, in accordance with our faith, must be by way of interpreting the lower in terms Of the higher developments of the universal life, rather than conversely, as the physical and zoological evolutionists do. Level up.

6. Freedom, Duty, Sympathy are facts of self-consciousness only, and elements of the idea of human society, ultimate, given, and underivable.