: The originality of his ideas, the imagery and vehemence of his eloquence, his untiring zeal in propagandism, helped too by the natural majesty of his person and by a powerful vitality, gave Bakunin access to all the socialistic revolutionary groups, and his efforts left deep traces everywhere... (From: The Torch of Anarchy.)
• "The revolution, in short, has this aim: freedom for all, for individuals as well as collective bodies, associations, communes, provinces, regions, and nations, and the mutual guarantee of this freedom by federation." (From: "Revolutionary Catechism," by Mikhail Bakunin.)
• "The great bulk of mankind live in a continual quarrel and apathetic misunderstanding with themselves, they remain unconscious of this, as a rule, until some uncommon occurrence wakes them up out of their sleep, and forces them to reflect on themselves and their surroundings." (From: "The Church, the State, and the Commune," by Mikha....)
• "The capitalists are by no means philanthropists; they would be ruined if they practiced philanthropy." (From: "The Capitalist System," by Mikhail Bakunin. This....) 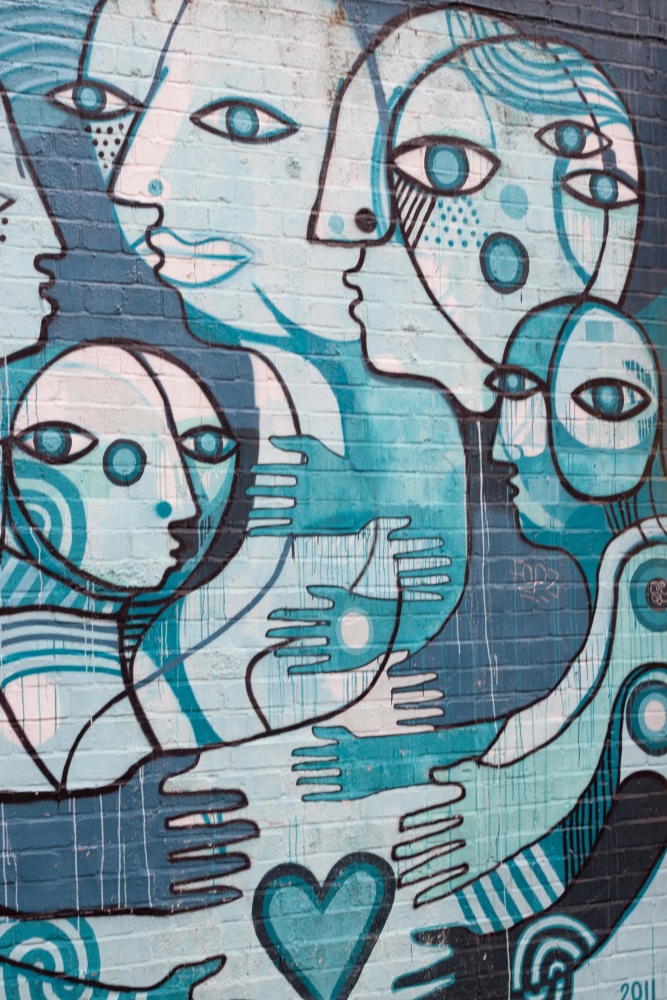 Le Reveil du Peuple, for September and October, 1870, published an important summary of an article by Michael Bakunin on the question of the social upheaval. Bakunin denounces all forms of reformist activity as being inimical to the emancipation of the working class, and proceeds to attack those who advocate a mere political revolution, brought about according to the constitutional forms of capitalist society, and through the medium of its parliamentary machine, in opposition to a direct social revolutionary change effected by the workers through the medium of their own political industrial Organization.

Bakunin argues that the fact that wages practically never rise above the bare level of subsistence renders it impossible for the workers to secure increased well-being under bourgeois society. With the progress of capitalist civilization, the gulf between the two classes gapes wider and wider.

"It follows front this also, that in the most democratic and free countries, such as England, Belgium, Switzerland,and the U. S. A., the freedom and political rights which the workers enjoy ostensibly are merely fictitious. They, who are slaves to their masters in the social sense are slaves also in the political sense. They have neither the education, nor the leisure, nor the independence which are so absolutely necessary for the free and thoughtful exercise of their rights of citizenship. In the most democratic countries, those in which there is universal suffrage, they have one day of mastery, or rather of Saturnalia Election day. Once this day, the bourgeoisie, their daily oppressors and exploiters, come before them, hat in hand and talk of equality, brotherhood, and call them a sovereign people, whose very humble servants and representatives they wish to be. Once this day is passed, fraternity and equality disperse like smoke; the bourgeoisie become once more the bourgeoisie; and the proletariat, the sovereign people, continue in their slavery. This is why the system of representative democracy is so much applauded by the radical bourgeoisie, even when in a popular direction, it is improved, completed, and developed through the referendum and the direct legislation of the people, in which, from it is so strenuously advocated by a certain school of Germans, who strongly call themselves Socialists.

For, so long as the people remain slaves economically, they will also remain slaves politically, express their sentiments as such, and subordinate themselves to the bourgeoisie, who rely upon the continuance of the vote system for the preservation of their authority.

Does that mean that we revolutionary Socialists are opposed to universal suffrage, and prefer limited suffrage or the despotism of an individual ? By no means. What we assert is, that, universal suffrage in itself, based as it is on economic and social inequality, will never be for the people anything but a bait, and that from the side of democratic bourgeoisedom, it will never be aught but a shameful lie, the surest implement for strengthening, with a make believe of liberalism and justice, the eternal domination of the exploiting and owing classes, and so suppression of the freedom and interests of the people.

"Consequently we deny that the universal franchise in itself is a means in the hands of the people for the achievement of economic and social equality.

"On this ground we assert that the so-called Social, Democrats, who, in those countries, where universal suffrage does not exist yet, exert themselves to persuade the people that they must achieve this before all else-as to-day the leaders of the Social Democratic Party are doing when they tell the people that political freedom is a necessary condition to the attainment of economic freedom-are themselves either the victims of a fatal error or they are charlatans. Do they really not know, or do they pretend not to know, that this preceding political freedom, i.e., that which necessarily exists without economic and social equality, since it should have to precede these live fundamental equalities, will be essentially bourgeois freedom, i.e., founded on the economic dependence of the people and consequently incapable of brining forth its opposite: the economic and social, and creating such economic freedom as leads to the exclusive freedom of only the bourgeoisie?

"Are these peculiar Social Democrats victims to a fallacy or are they betrayers? 'That is a very delicate question, which I prefer not to examine too closely. To me it is certain, that there are no worse enemies of the people than those who try to turn them away from the social upheaval, the only change that can give them real freedom, justice, and well being in order to draw them again into the treacherous path of reforms, or of revolutions of an exclusively political character whose tool, victim and deputy the social democracy always has been."

"The political upheaval, simultaneously with and really inseparable from the social upheaval, whose negative expression or negative manifestation it will, so to speak, be, will no longer be a reformation, but a grandiose liquidation." "The people are instinctively mistrustful of every government. when you promise them nice things, they say:-'You talk so because you are not yet at the rudder.' A letter from John Bright to his electors, when he became minister, says:-"The voters should not expect him to act according to what he used to say: it is somewhat different speaking in opposition and different acting as a minister.' Similarly spoke a member of the international, a very honest Socialist, when in September, 1870, he became the perfect of a very republican minded department. He retains his old views, but now he is compelled to act in opposition to them.

Bakunin asserts that both are quite right. Therefore it does not avail to change the personnel of the government. He proceeds to treat of the inevitable corruption that follows from authority, and insists that everyone who attains to power must succumb to such corruption since he must serve and conserve ruling-class economic rights.

Image Gallery of The Social Upheaval