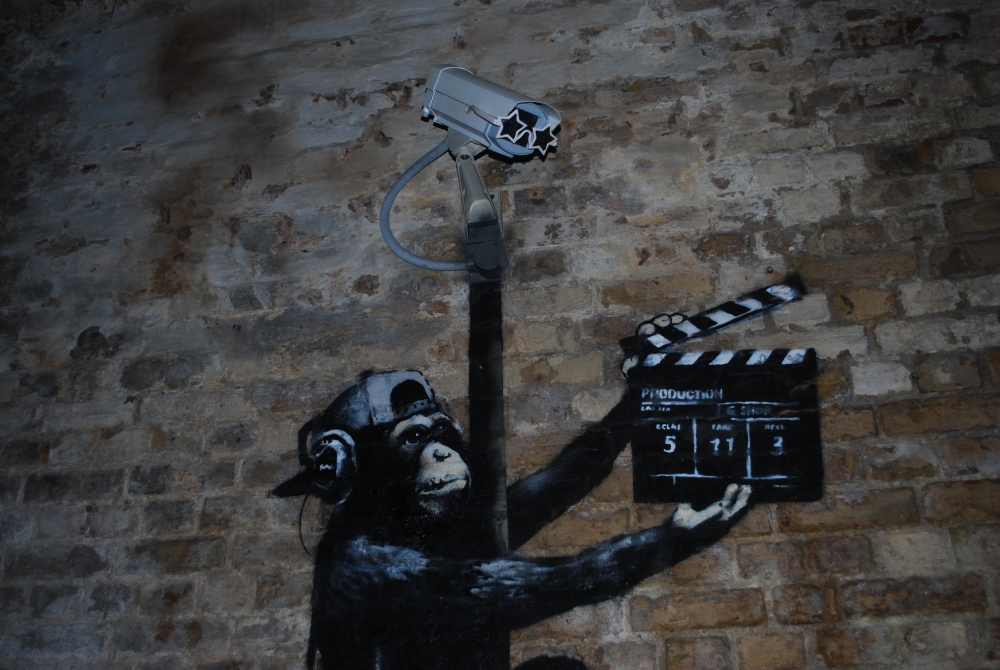 Anarchists are credited by their opponents with many dire vises and crimes, but it is generally admitted that they have at least one good quality--they stick to their principles.

It is true that in the opinion of many persons this is a rather disparaging admission, after all, an admission which makes Anarchism, in a society where every one changes his opinions as the wind blows, a sort of rará avis, or rather a "public nuisance." Our adversaries do not presume to stick to principles themselves, and indeed they cannot afford it.

Of course we do not refer here to bourgeois e adversaries. Those lawyers who profess one opinion in court to assist their clients and keep another to themselves, those statesmen who are credited with monstrous duplicity in their dealings with each other and with people at large, those merchants who have their own double standard of honesty, etc., cannot be expected to have scruples of conscience as to the conformity of their conduct with abstract principles. Nay, have they abstract principles?

But here are workmen striving for their emancipation, not a few of whom, quite in good faith, are made to believe that in order to succeed in their aim they must have a double platform; one for the great doomsday of the Bourgeoisie, another for the everyday campaign; or one set of principles for their own consumption, or rather contemplation--to enliven their hopes and delight their spirits in the prospect of a rather distant millennium,--the other to be acted upon!

Principles are not to be questioned, they are told; but there are two ways to evade their logical consequences. One-which has been lately illustrated by the attitude assumed by State Socialists in regard to the miners' strike in Belgium consists in putting to every principle, which stands on the order of the day, the previous question, that the time has not yet arrived to carry it into effect. This is a very common device. Republicans and monarchists in constitutional monarchies, absolutists and constitutionalists in despotic countries, Radicals and State Socialists in republics, etc., all these people only disagree with each other and ultimately with the Anarchist on a question of time.
Nay, even in the matter of means, the same explanation holds good. If the Labor Party goes for eight hours, it is only, they say, because nowadays more cannot be done. If the labor representatives make for office, it is only because at this moment there is no other a vantage to be reaped by the working classes but just this ministerial salary, which the labor representatives hasten to lay hands on. We may go farther and note that ministers are so infatuated with their Coercion Act and Jubilee celebration only because, a's they would tell us, the time is not yet come for better legislation, nor the people educated for it. In one word, the fatal stroke on the clock of history has not been yet heard by the privileged persons who only can, if they so chose, hear it!
But after all, are not even the most ardent conservatives inclined to admit that there will come, perhaps in a score of centuries, an age when people will live on a footing of equality, happy in their brotherly relations, well off in the exercise of labor, moralized by comfort and solidarity. But, mind, it cannot be now. So they say, and by these words they stop in argument--they would be only too glad if they could stop in fact--the progress of Humanity.
Now there is a second form of the policy of inconsistency, for an illustration of which we may point to the late municipal election in Paris and to the feelings of admiration it has excited among a certain class of Socialists. This method of evading principles is as simple as the first. It is--accept a principle as to the end to be attained, and supersede it in practice by its contrary, and stand ultimately exclusively by the latter.
The end may be the destruction of the present economical and political system; but the "means" fall far short of this final goal, and remaining a long distance within the present organization, they allow people who ultimately aim at the thorough destruction of the status quo to temporarily partake in its luxuries.
There is no little fun in this joke. Theoretical Anarchists sitting in the House of Commons to "educate" actual and ex-prime ministers; working men trying their hands at capitalistic enterprises just to study "how they are done people offering themselves to degradation, like the drunken slaves at Spartan feasts, only to put them in office--these and like tragic-comedies are presented to us by the distinguishers between ends and means. Of course, sometimes it really happens that even this awkward display of inconsistency brings some good to our cause. It must gain even by our most glaring faults, and by the very crimes of our enemies. But then we are not going to shake hands with enemies; nor are we going to throw ourselves again over the precipice; for once having fallen over it, we have been able to come up with depths wiser men, bent on walking more prudently in future.

Image Gallery of The Struggle for Freedom [Jul, 1887]