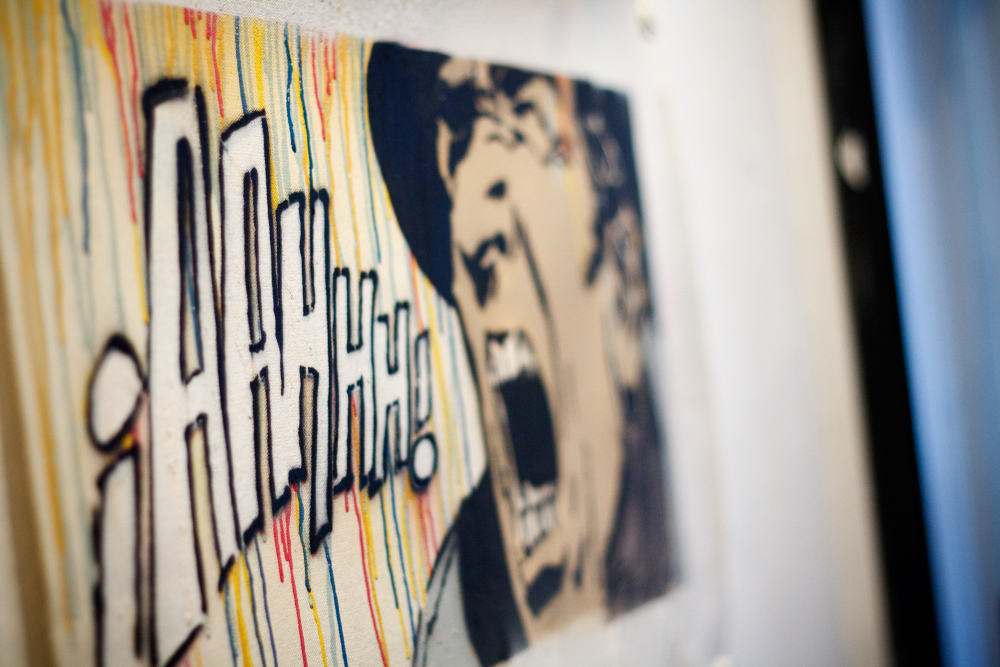 The early days of summer have brought a renewed outbreak of passionate indignation among the Belgian miners against the miseries of the life to which they are condemned. Once again the coal basins are the scene of a strike, which bears the character of an insurrection. Bands of miners are marching through the country inciting their comrades to refuse to work, bridges are destroyed, and traitors' houses tumbled about their ears.

Last year when the miners' insurrection was temporarily suppressed, when the more energetic strikers had been shot down, or condemned to long terms of imprisonment, and the order of starvation and despair restored, then certain theorists set with increased good-will about the organization of a labor party. The courage of the miners had stirred men's hearts throughout the land, and awakened among all the working population a burning sense of hardship and wrong, and now the charming utopian scheme of the Social Democrats for ridding Belgian humanity of its oppression by means of universal suffrage and the collection of a fund sufficient to support the whole working population during a general strike, found favor in the eyes of many, especially those of the comparatively well to do mechanics of the towns. They can afford to wait patiently until their leaders shall at last think fit to announce that the people are sufficiently organized and sufficiently rich to attempt that general strike, which has been the dream of all since the days of the International.

The newly-developed workmen's party is composed partly of Social Democrats, who look upon universal suffrage and cooperation as a safe and easy passage to State Socialism, and partly of Radicals, to whom universal suffrage (political liberty they call it) seems an end on itself. Anseele is the leader of the former section, Defuissaux the latter, which is the more eager and revolutionary, and threatens to part company with its Socialist colleagues on the question of immediate action.

Meanwhile the privileged class, who were seriously frightened by the outbreak of the miners, have hailed the peaceable development of the labor party with delight. Cheap trains were run last August to bring workmen to demonstrate at Brussels in favor of universal suffrage, and when a commission had reported at Lille upon the horrible sufferings and miserable conditions of the miners, and Anseele had been sent to prison for a month or two for expressing himself a little too freely, the bourgeois world settled down into a belief that it might await the general strike and the millennium with equal calmness.

The miners, however, who have to support a family on about 8s. a week, have found waiting not quite so easy. Despite the advice of the delegates of the workmen's party in conference assembled, they have broken once more into open revolt, and once more Belgian capitalists are shaking in their shoes. The popular leaders have ordered the workmen to wait a few weeks--apparently until the troops have had time to garrison the disturbed districts--but the latest reports, as we go to press, announce that the strike is spreading rapidly, and that the miners are being joined by men of other trades.

Several of our comrades have, it is reported, been arrested, and their books and papers seized by the police.

It is to be hoped that the hesitation and delay caused by wire pullers and their formalism may not prove fatal to the movement. However honest may be their intentions, they are practically playing into the enemy's hands.

"Things have already reached such a pitch that whatever hinders the spread of the movement; whatever tends to localize instead of extending it; whatever checks the revolutionary initiative of individuals, will only serve to multiply the powers of the middle-class.

AUGUST SPIES ON THE CHICAGO MOVEMENT.
WE highly recommend to our readers the perusal of 'August Spies's Autobiography,' just published at Chicago by his wife, Nina Van Zandt. They will find in it a most interesting account of the development of the Eight Hour Movement, the strike of May, 1886, the massacre of the strikers at MacCormick's works, and the Haymarket meeting during which the now historical bomb was thrown. The pamphlet contains moreover some very interesting notes on Spies's conversion to Socialism, his speech before the Court, and several notes on Anarchy.

The following lines about the fourth of May meeting will be read with interest:--

"It was about 10 o'clock when Mr. Fielden began to speak. A few minutes later a dark and threatening cloud moved up from the north. The people, fearing it would rain--or at least two-thirds of them--left the meeting. 'Stay,' said Fielden, 'just a minute longer. I will conclude presently.' There were now not more than 200 persons remaining; one minute later 200 policemen formed into line at the intersection of Randolph Street, and marched upon the little crowd in double quick step.

"Raising his cane in an authoritative way, Captain Ward--directing his words to Fielden--(I was standing just behind Fielden in the wagon)--said: "In the name of the people of Illinois, I command this meeting to disperse.'

"Captain, this is a peaceable meeting!' retorted Mr. Fielden: while the Captain turned around to his men and gave a command which I understood to be 'Charge upon them!' At this juncture I was drawn from the wagon by my brother and several others, and I had just reached the ground when a terrific detonation occurred. 'What is that?' asked my brother. 'A cannon, I believe,' was my reply. In an instant the fusilade of the police began; everybody was running. All this was as unexpected as if suddenly a cloud bad burst. . . . People fell, struck by the bullets, right and left. As I crossed the alley north of Crane's factory, a lot of officers ran into the alley, some of them exclaiming that they were hurt. They had evidently been shot by their own comrades, and sought protection in the alley."

Spies's brother was wounded when grasping the muzzle of a revolver, aimed by a detective in the crowd at his brother's back. "There is no question at all but that detectives had been stationed in the crowd to kill the obnoxious speakers at the instant the police should charge upon the crowd."

Image Gallery of The Struggle for Freedom [Jun, 1887]