: Nestor Makhno was the leader of a libertarian peasant and worker army and insurrection in the Ukraine which successfully fought Ukrainian nationalists, the Whites, the Bolsheviks and the bourgeoisie and put anarchism into practice in the years following the Russian Revolution. (From: Intro to Struggle Against the State.)
• "The first of May is the symbol of a new era in the life and struggle of the toilers, an era that each year offers the toilers fresh, increasingly tough and decisive battles against the bourgeoisie, for the freedom and independence wrested from them, for their social ideal." (From: "The First of May," by Nestor Makhno, First Publis....)
• "The free man, on the other hand, has thrown away the trammels of the past together with its lies and brutality. He has buried the rotten corpse of slavery and the notion that the past is better. Man has already partially liberated himself from the fog of lies and brutality, which enslaved him from the day of his birth, from the worship of the bayonet, money, legality, and hypocritical science." (From: "The Anarchist Revolution," by Nestor Makhno.)
• "Long live the fratenal and shared hopes of all Anarchist militants that they may see the realization of that grand undertaking -- the endeavor of our movement and of the social revolution for which we struggle!" (From: "On the History of the Spanish Revolution of 1931,....) 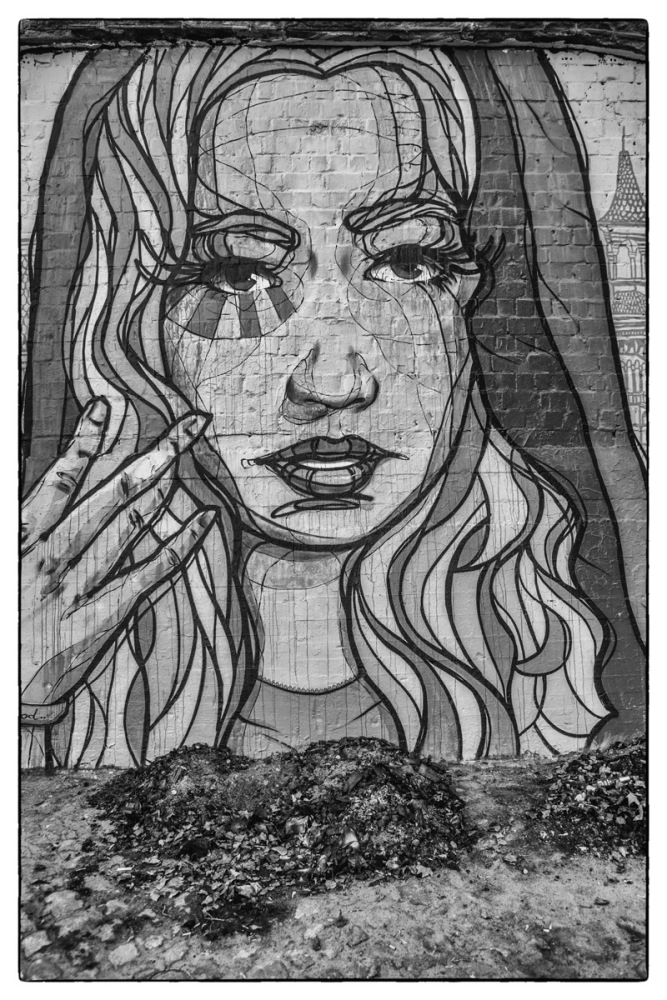 This poem by Nestor Makhno was written when he was 23 years old and had been in prison for two years for "illegal subversive association."

Let us rise in revolt, brethren, and with us the people
Beneath the black flag of Anarchy will revolt.
We will surge boldly forward, under the fire
of enemy bullets in the battle
for faith in libertarian communism,
Our just regime.
We shall cast down all thrones and
bring low the power of Capital.
We will seize the gold and purple scepter
And pay no more honor to anything.
Through savage struggle
We shall rid ourselves of the State and its laws.
We have suffered long under the yoke
Of chains, prisons and teeming gangs of executioners.
The time has come to rise in rebellion and close ranks.
Forward beneath the black flag of Anarchy, on to the great struggle!
Enough of serving tyrants as their tools,
That is the source of all their might.
Insurrection, brethren, laboring people!
We will sweep away all carrion.
That's the way we shall reply to the lies of tyrants,
We free workers, armed with our determination.
Long live freedom, brethren. Long live the free commune.
Death to all tyrants and their jailers!
Let us rise, brethren, on the agreed signal,
Beneath the black flag of Anarchy, against every one of them,
the tyrants.
Let us destroy all authorities and their cowardly restraints,
that push us into bloody battle!

(Source: Nestor Makhno--Anarchy's Cossack: The Struggle for Free Soviets in the Ukraine 1917-1921, by Alexandre Skirda, translated by Paul Sharkey, published 2003.)