: ...lived with the title of Britain's most famous anarchist for nearly half a ­century, bemused by this ambivalent sobriquet. In Anarchy in Action (1973), he set out his belief that an anarchist society was not an end goal. (From: Guardian Obituary.)
• "It is, after all, the principle of authority which ensures that people will work for someone else for the greater part of their lives, not because they enjoy it or have any control over their work, but because they see it as their only means of livelihood." (From: "Anarchism as a Theory of Organization," by Colin ....)
• "The anarchists, who have always distinguished between the state and society, adhere to the social principle, which can be seen where-ever men link themselves in an association based on a common need or a common interest." (From: "Anarchism as a Theory of Organization," by Colin ....)
• "...the bombs you are worried about are not the bombs which cartoonists attribute to the anarchists, but the bombs which governments have perfected, at your expense." (From: "Anarchism as a Theory of Organization," by Colin ....) 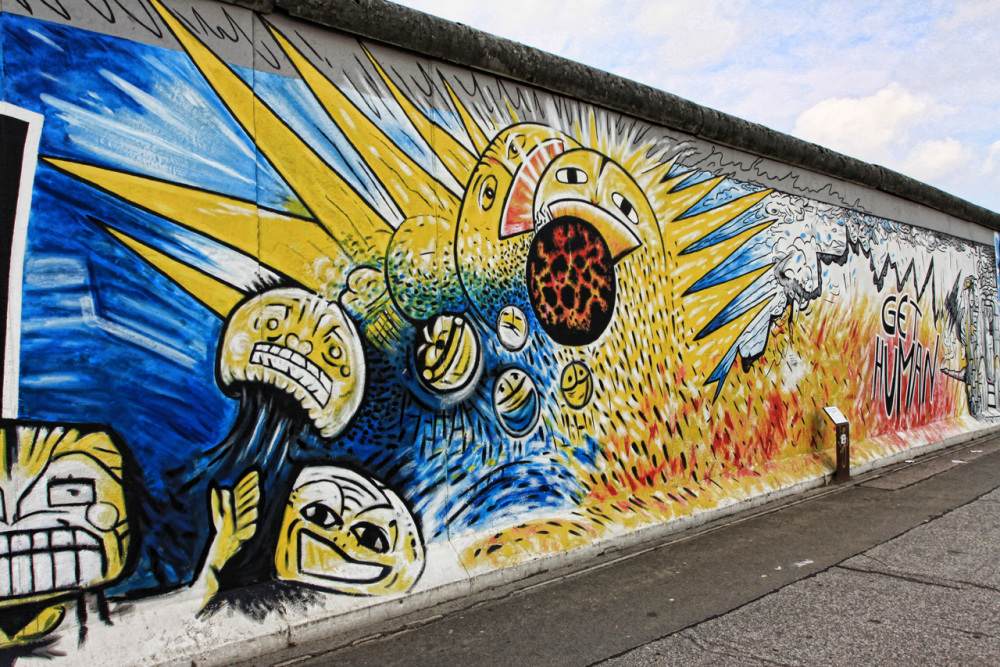 I’ve a big agenda of books I would like to read or write and for ordinary reasons, like a low income, I stay at home but get lured abroad when somebody else pays the fares. This explains why anarchists from several countries, like France, Germany, the Netherlands and Italy, have asked me for my opinion on the views of Hakim Bey. [1]

It is always an embarrassment since for a long time I had no idea about who this person and his opinions were or are. Plenty of us, including myself, are hesitant about revealing the vast scope of our own ignorance. Two sources have explained to me what these questioners were talking about. One, of course, is Freedom’s invaluable feature ‘Food for Thought ... and Action!’ and the other is Murray Bookchin’s recent book Social Anarchism or Lifestyle Anarchism: An Unbridgeable Chasm [2].

Bookchin and I have opposite ways of coping with people whose ideas have some kind of connection with our own but with whom we disagree. His is to pulverize them with criticism so that they won’t emerge again. Mine is to follow the policy of Paul Goodman, who had been a subject of the Bookchin scorn. Goodman enjoyed telling a fable:

’Tom says to Jerry: ‘Do you want to fight ? Cross that line!’ and Jerry does. ‘Now’, cries Tom, ‘you’re on my side!’ We draw the line in their conditions ; we proceed on our own conditions.”

As a propagandist I usually find it more useful to claim as comrades the people whose ideas are something like mine, and to stress the common ground, rather than to wither them up in a deluge of scorn.

What I learn from Bookchin’s book is that Hakim Bey’s book is called TAZ: The Temporary Autonomous Zone, Ontological Anarchism, Poetic Terrorism, that the author’s real name is Peter Lamborn Wilson, and that his book has a whole lot of notions that wouldn’t appeal to people of the Bookchin/Ward generation. And after his demolition job, Murray asks: “What, finally, is a ‘temporary autonomous zone’ ?” He explains it with a quotation from Hakim Bey describing how:

“The TAZ is like an uprising which does not engage directly with the state, a guerrilla operation which liberates an area (of land, of time, of imagination) and then dissolves itself, to re-form elsewhere / elsewhen, before the state can crush it.”

And he goes on to quote from Hakim Bey’s essay how in a TAZ we can “realize many of our true desires, even if only for a season, a brief Pirate Utopia, a warped free-zone in the old Space/Time continuum” and how ‘potential TAZs” include “the sixties-style tribal gathering, the forest conclave of eco-saboteurs, the idyllic Beltane of the neopagans, anarchist conferences, and gay faerie circles” not to speak of, as Murray quotes, “night-clubs, banquets” and “old-time libertarian picnics” — no less.

Murray Bookchin, naturally, comments that “having been a member of the Libertarian League in the 1960s, I would love to see the Bey and his disciples surface at an ‘old-time libertarian picnic’!” And he makes some down-to-earth comments on Hakim Bey’s praise for “voluntary illiteracy” and for homelessness as “in a sense a virtue, an adventure”.

Rightly, in my view, Murray remarks that:

“Alas, homelessness can be an ‘adventure’ when one has a comfortable home to return to, while nomadism is the distinct luxury of those who can afford to live without earning their livelihood. Most of the ‘nomadic’ hobos I recall so vividly from the Great Depression era suffered desperate lives of hunger, disease and indignity and usually died prematurely — as they still do today in the streets of urban America.”

He wins us over to stern realism, but that one concept of Temporary Autonomous Zones is so familiar to me, and probably to him too, that it’s worth considering outside the Hakim Bey context. Plenty of us must have been in situations when we reflect that we all have certain experiences that seem to us to be the way things would happen if we were living in an anarchist society.

I think it was as long ago as 1970 that a reader of Anarchy, Graham Whiteman, was writing there about the equivalent of temporary autonomous zones that he perceived in the vast rock or pop festivals that started happening in 1967, notably the event at Woodstock in New York State in August 1969. There were plenty more closer to home in the subsequent 25 years.

But once the phrase Temporary Autonomous Zones lodges in your mind you begin to see it/them everywhere: fleeting pockets of anarchy that occur in daily life. In this sense it describes a perhaps more useful concept than that of an anarchist society, since the most libertarian societies that we know of have their authoritarian elements, and vise versa. I was reading recently the biography by Michael Holroyd of the painter Augustus John, a self-declared anarchist who was also rather a monster in creating around himself the particular version of anarchy that appealed to him. Holroyd is describing John’s return, in his 73rd year in 1950 to St-Rémy in France, to a place he had left in a hurry in 1939:

“French feeding wasn’t what it had been and the wine seemed to have gone off. But in the evening, at the Café des Variétés, he could still obtain that peculiar equilibrium of spirit and body he described as ‘detachment-in-intimacy’. The conversation whirled around him, the accordion played, and sometimes he was rewarded ‘by the apparition of a face or part of a face, a gesture or conjunction of forms which I recognize as belonging to a more real and harmonious world than that to which we are accustomed’.”

The old painter’s last phrase describes rather beautifully the sensation of what another Freedom contributor, Brian Richardson, calls “golden moments”. His unaccustomed glimpse of a more real and harmonious world is the meaning that I am inclined to ascribe to the words about Temporary Autonomous Zones.