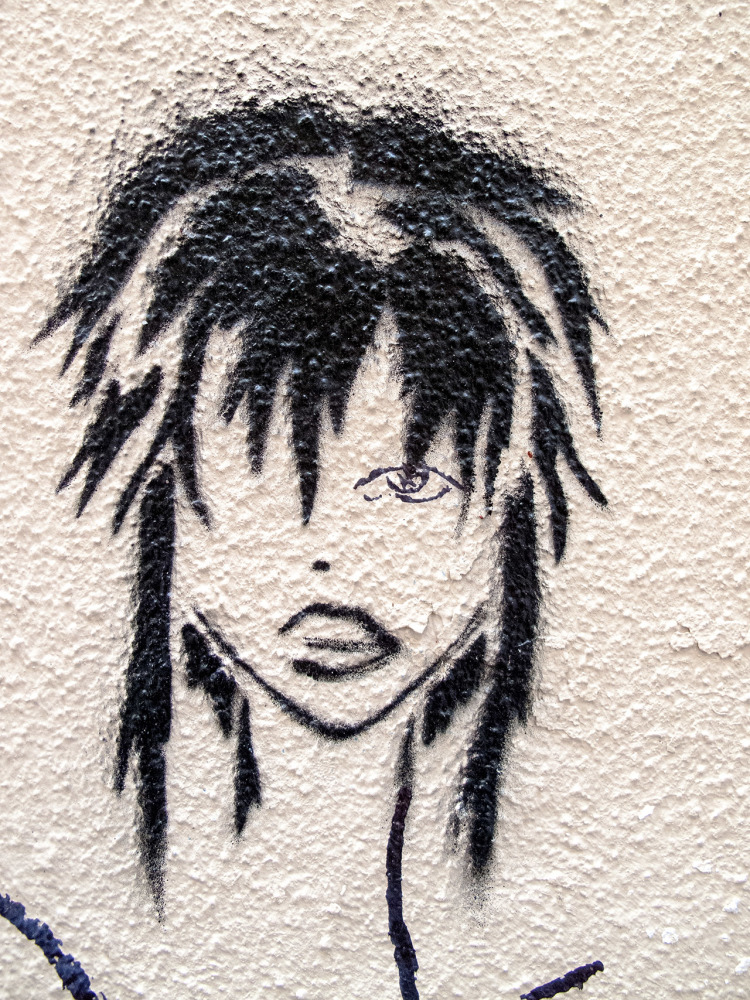 He possessed everything necessary to render him the scourge of his family.

He came into the world healthy and rich-and healthy and rich he remained during the whole of his long life. No offense was ever brought home to him; he committed no fault whatever either in word or in deed.

He was of stainless character. And proud in the consciousness of his character, he pressed with it every one to earth--relations, friends, acquaintances.

His character was to him capital. And with this capital he dealt at usurious interest.

This character gave him the right to be pitiless, and to do nothing beyond the good ordained by law.

And pitiless he was, and did no good. For benevolence prescribed by law is not benevolence.

He never paid the slightest regard to any but his own so perfect person; and he became seriously angry when others were not equally zealous in caring for him.

However, he did not regard himself as an Egoist; and there was nothing he more bitterly condemned and pursued than egoism and egoists. And this was natural, for the egoism of others stood in the way of his own.

Knowing himself to be free from the slightest weakness, he could neither understand nor tolerate the weakness of others. Indeed, he understood nothing and no one, for on all sides, above and below, in front and behind, he was surrounded by his own personality.

He did not even understand what it was to forgive. To himself be had forgiven nothing; why should he need to forgive another?

Before the judgment-seat of his own conscience, before the countenance of his own god, this miracle, this monster of virtue, raised his eyes towards heaven, and with firm, clear voice exclaimed "Yes, verily, I am a worthy and a moral man."

These words he will repeat on his dying bed; and even in the supreme moment nothing will be affected in that heart of stone--in that heart without fault or stain.

O vileness of self-conscious unbending, cheaply-bought virtue? Art thou not more hateful than the open vileness of vise?

Image Gallery of The Egoist