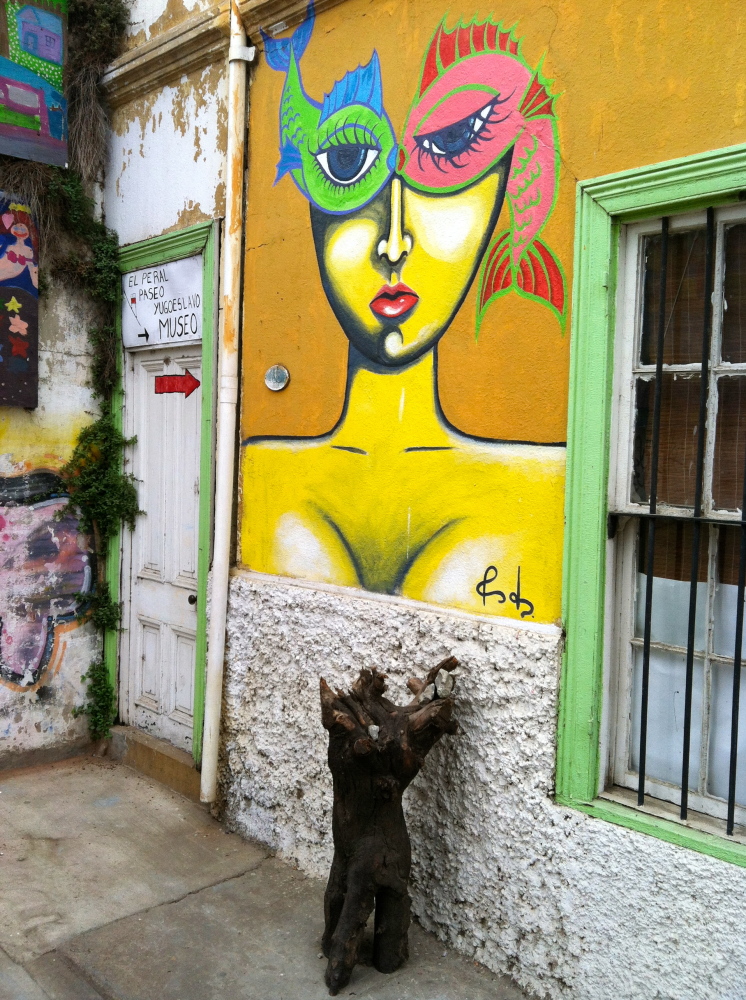 Anarchism in St. Pancras. -On Sunday, March 23, Comrade Neilson lectured to the St. Pancras Branch of the S. D. F. on -,A More excellent Way," advocating Free Communism 2 as against Social Democracy. There was a most energetic discussion. Evidently Communist Anarchism is making rapid way in this part of London.

GERMAN ANARCHISTS IN LONDON. -On March 3 the German Anarchist Club Arbeiterbund and Gleicheit held an enthusiastic public meeting at Cooper's Hall, to show up the policy of "the Social-Democrat's new comrade," that mighty potentate known among the Berlin street Arabs as "mangy William."

DARLINGTON. -On 9th March Kropotkin spoke before the Sunday Lecture Society at Darlington, upon "The Problems of our Century." 'faking the historical development of society as his text, the lecturer pointed out the necessity of Socialism. The lecture was extremely well received and in the discussion which followed the audience admitted the perfect reasonableness of the arguments put before them.

MANCHESTER. -The Socialists here, like those of Norwich, have largely adopter Anarchy as their political ideal. "They are distinctively Anarchist in their propaganda writes a local correspondent, "and it is none the less appreciated in consequence." Things have been very quiet since the failure of the gas strike, but the members of the Socialist League have succeeded in starting a Club, where they hope to begin a regular course of lectures. They have persevered in their open-air Sunday meetings all through the winter and project a vigorous country propaganda for the coming summer.

NORWICH. -On Saturday March 8, Comrade T. Pearson went clown to address a meeting here; but the continuous and heavy snow-fall made it Impossible to bold one. He, however, received a hearty welcome from the Norwich comrades and took part in some Interesting discussions in their Club-room. Communist Anarchism is the order of the day with the Norwich Socialists, and beside a flourishing branch of the Socialist League, there is an earnest and energetic Freedom Group in the town.

EDINBURGH. -James Blackwell (Freedom Group) addressed a very satisfactory meeting under the auspices of the Scottish Socialist Federation, at the Molder's Hall, on March 2, on 'Socialism without Government," A long discussion followed in which Fabians, Anarchists and State Socialists teak part. It is quite evident that Anarchism is making way here, especially among the young members of the local association. A group of students of Anarchist thought is in course of formation. The members of this group are to meet and read articles from Freedom and other Anarchist literature and discuss among themselves the points brought forward by their reading. This example might be followed with excellent results wherever two Or more comrades can meet together. Freedom sold wen and is evidently much appreciated in Edinburgh.

Image Gallery of The Propaganda