The Thermometer of Revolution

The Thermometer of Revolution 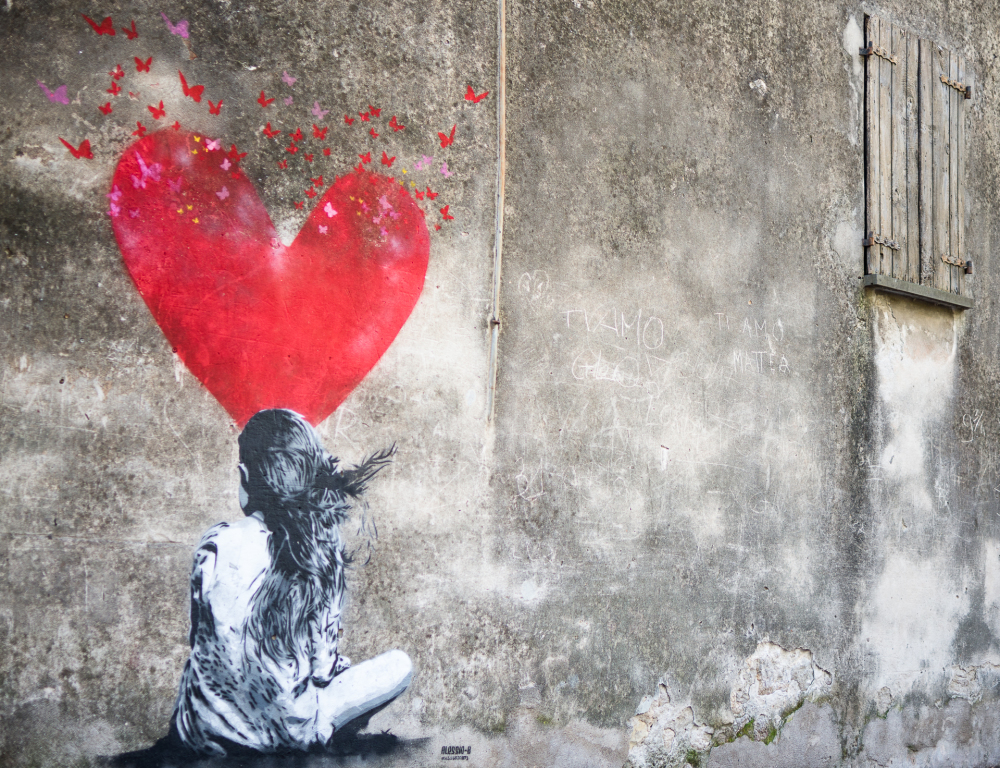 Everyone knows the 'game in which one child has to find a thing hidden by the rest whilst he was out of the room. He guesses the whereabouts of the concealed article by the shouts of the others, who cry "Cold," "Warm," "Hot," "Very hot," as be draws nearer and nearer to the hiding-place. If the workers keep a close watch on the fears of their masters they may gain some such clue for their own guidance in their search for the true cause of their degradation and wretchedness.

They may observe, for instance, that the Powers that be take demands for extension of the franchise with much calmness. Reform of municipalities, of the pension list, of the civil service, three acres and a cow, leasehold enfranchisement, employer's liability, even a little talk of the abolition of the House of Lords, and the uselessness and expense of royalty, all leave the middle-class and its organs in a very -chilly condition. But Henry George scores 68,000 votes for the Mayoralty of New York, and the temperature rises at once. Why ? George is a quasi-Socialist, a thorough-going enemy of land monopoly, and a man who opposes not only government by bribery, but the interference of rulers in the labor war. Away with such a fellow from the earth then. It is not fit that he should live in middle-classdom.

If middle-class opinion was warm about George, it is hot about the S.D.F. and the unemployed. This agitation of the workers for the right of every man to labor that he may eat, is extremely embarrassing, to property-owners. It is abundantly evident that as Ion- as the means of production are monopolized by certain individuals for their own profit, there is not work and not bread for all the population; and if the surplus people will not starve peaceably, it is very awkward for the appropriators of this world's goods. therefore, we see learned divines, and zealous philanthropists, as eager as our friends the Social Democrats in suggesting relief works. Now, as a correspondent lately pointed out in one of the evening papers, Henry VIII. began relief works over 300 years ago, when he had just finished stealing a large slice of the soil of England from the English people. He banged some thousands of the unemployed, whom he deprived of the land they bad tilled; but he could not hang them all, and so lie set the rest to fortify the southern sea-ports. There have been relief works, and proposals for relief works, on and off from that day to this, but they have not relieved the people much. Nevertheless, tested by the thermometer of bourgeois fears, relief works are hot. They mean, We cannot, we dare not leave our fellow-citizens to starve. We must do something.

It is not the proposal for relief works, however, that calls out troops and mounted policemen, barricades shop-fronts, and throws "respectable" Society into a panic. It is the sense, sharpened by terror, that the people are groping their way at last to the root of their distress. The simmering spirit of popular revolt shows a growing tendency to set at naught the sacred institution of property, and our rulers openly avow that in defense of property they are prepared to shoot down any number of unarmed human beings in the streets of London. Can the workers need a clearer indication that they are drawing very near indeed to the object of their search ?

Courage then, and onwards! We are on the right track. The fears of our oppressors go before us to point the way, and their desperate efforts to guard their supremacy only serve to force the truth upon our brethren who still lie sleeping, hopeless of the day of deliverance. When at last we dare boldly to assert and make good our common claim to the wealth created by the labor of all workers past and present, then indeed, we shall be able to cry "Found!" and the game will be played out for the dominators of mankind.

December 1, 1886
The Thermometer of Revolution — Publication.

Image Gallery of The Thermometer of Revolution