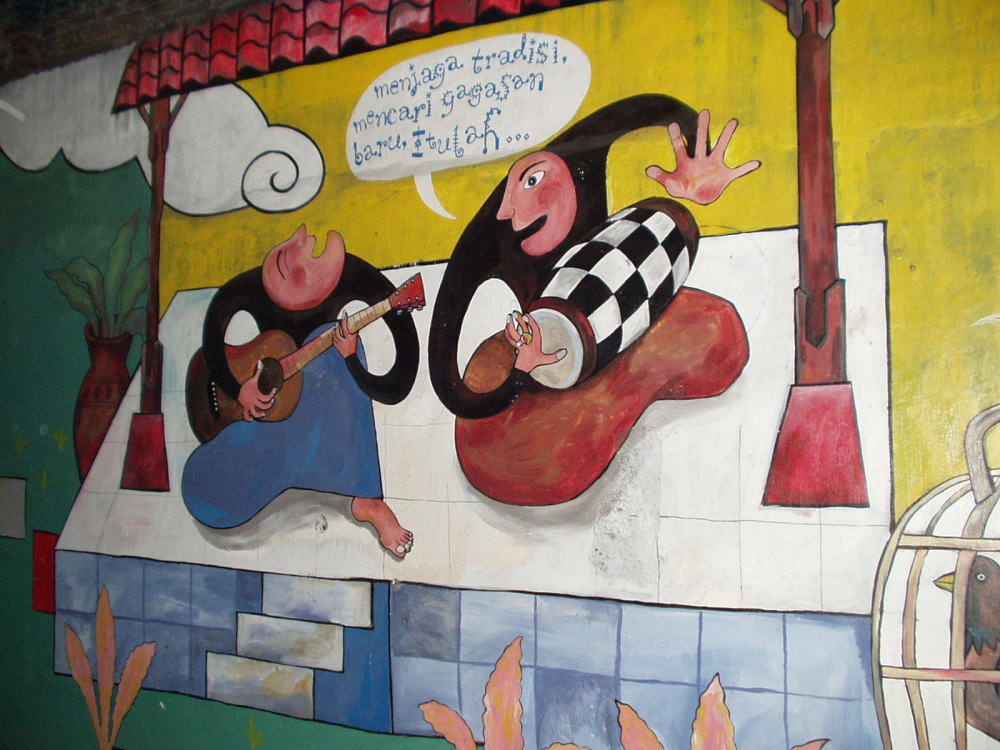 A great statesman, a great soldier, a great scientist have favored the world in the course of the last month with their opinions upon the prospects and conditions of our society; and it is hard to decide whether Bismarck, Moltke, or Huxley bears off the palm for brutal frankness. Sincerity, however, is much. It is well that men on the topmost rung of the social ladder should shout their observations upon our civilization to the listening crowd below. Let us listen to what they tell us.

Moltke says that the big States of Europe are founded upon sheer brute force, and maintained by sheer brute force. The modern State and all its institutions stand or fall with the army. Peace within and without is only preserved by strong governments. The enemies of this peace are the passions of the people, public opinion, and the written and spoken word. Quite true, Count von Moltke; these have been the foes of authority since first it cursed mankind, and they will never cease from troubling until they have destroyed it.

But the Chancellor of blood and iron, what has he to communicate to an admiring world? What but the gospel of patriotism, in the narrowest, bitterest, most inhuman sense of that much-abused word. Patriotism, based not on love of kindred, but on hatred of aliens. The patriotism which is the watchword of rulers when in the interests of personal ambition they incite their slaves to tear one another to pieces. Germany desires peace that she may develop her industry and trade. 'What to her, says her leading statesman, are the strivings and sufferings of humanity-in Bulgaria and elsewhere? And let France take heed how she rushes into war, for Germany will do unto her all and more also than France did to Germany eighty years ago; there is no such merciful conqueror upon earth as your Christian German. Bismarck's amenities reminds one of the grin of a dog when he sights his favorite adversary upon the road; a precaution probably intended, Darwin tells us, to ward off attack. If so, it is a policy unsuccessful in affairs human and canine. Quite probably the Jewish gamblers who hold the strings of European politics, and employ Bismarck as their man of business, do not much care about an immediate outbreak of war. But Frankenstein cannot always control the movements of the monster he creates and the capitalist system of competitive production shows a tendency to run away with the wire-pullers. There is no cure for continuous commercial depression like a great war. It clears off superfluous goods, superfluous capital, and superfluous workers, and gives rise to a brisk demand all round, a hey-day of profit to speculative remarks of the Royal Commission upon the Depression of Trade as to the good times which succeeded 1871. So, on the whole, the capitalists of Europe have no particular objection to another Franco-German war. Especially as the above-mentioned super workers are beginning to be troublesome, and may become dangerous if some of them are not killed out of the way.

Will the masses be deluded once more by all this high falutin patriotism and allow themselves to be led to the slaughter? Probably ; and yet it is more than likely that the next great war will see action on the part of the workers but little in next great the wishes of their masters. The last few years, and especially the last twelve months, have witnessed many indications that a healthy spirit of revolt, and a growing sense of a common interest and a common cause, is spreading among the Peoples. It may that Bismarck has pronounced the last dying speech and confession of Jingo patriotism.

Let us turn from threats of war to the blessings of peace as portrayed by Professor Huxley. In his speech on the foundation of an Imperial Institute, he tells us that we bear much from our evolutionary philosophers about the peaceful character of industrialism as opposed to militarism, but after all, modern industrialism is also war. It does not break heads or shed blood; it starves its victims. Its weapon is competition, and in this warfare nation stands arrayed against nation, industry against industry, man against man. The English are getting worsted in the struggle because we have not yet learned to use our scientific knowledge to the uttermost in injuring our neighbors; but to unite science with industrialism for this purpose would be a worthy and fitting memorial of Her Majesty's reign! Has the most "bloody revolutionist" brought a sharper indictment than this against modern society?

Ferocious war, its horrors intensified by the perfection of murderous invention, or the equally ferocious peace, which also is war, "and that of a kind the viler as underhand, not openly bearing the sword," these are the alternatives, each founded upon sheer brute force, with which the high priests of our civilization greet the New Year. This is the pass to which our blind submission to the authority and exploitation of certain of our fellow men has brought us. Is it not time we met force with force and shook off these chains of misery and degradation, that we may try what chances equal freedom brings?

confirming the doctrines of Socialism, and announcing the downfall of our present society. This handful of reactionary professors, politicians, and philanthropists are condemned for their sins to show up one by one the false deductions of the pseudo science wherein they trusted for the justification of the capitalist system.

First of all, they are forced to ignore the bogey of Malthusianism, and to confess that in spite of the severe and universal and almost uninterrupted commercial depression of the last twelve years, the increase in the amount of wealth produced has kept well ahead of the increase in population. The workers will know now from the lips of their masters how to reply to emigration agents who assure them that we are too thick on the ground here in England, the country cannot support us. On the contrary, we are suffering, it seems, from an over-supply of wealth and an over-accumulation of capital. There is too much food, there are too many clothes, and too many houses in England. What do you think of it, starving men and women, who cannot get decent food or clothes or lodging for yourselves or your children ? And you, who are weary with tramping the streets, seeking in vain to be allowed to work, what do you think about the over-accumulation of the instruments of labor ? On the face of it, is there not something radically wrong in such a state of society?

But all this wealth is produced, you know, not to satisfy any one's needs, but on the chance that it may sell at a profit. Not a profit to the men who created it, of course; they, poor devils, have had their share in their more or less miserable wages; but a profit to the man whose concern in the matter is that somehow or other he manages to get the rest of the world to recognize him as the proprietor of the capital used in production. If he cannot get as much profit as he wants, he will not let any one have what he calls his goods, nor will he let workers use his capital any longer. They may go the workhouse or where they like, that is not his business.

The ears of the Commission have been deafened with the groaning of unhappy capitalists bemoaning the "bad times"; profits and interests are so low. For a hundred years and more these gentry have been vying with one another who could get goods made for him at the least cost and sell them to the best advantage, and now that other countries are surpassing England in the strife, the English industrialists have nearly drained one another dry and the only chance of making a big haul is by speculation. In fact capital is more and supplied by limited liability companies, started merely to pay their promoters, regardless of any real demand, and often wound up as soon as floated. A subject for legislation, remark the wiseacres of the Commission.

And the English workers? Well, they must just make up their minds that they have much to be thankful for. They work shorter hours than foreigners; their average wages are higher; indeed their whole condition during the last twenty years has "immensely improved," the wealth lost to capital has been gained by them; but this improved," to equalization in the distribution of wealth cannot go beyond a certain point, and I that point is "very nearly if not quite attained already." The capitalists' system has borne its perfect fruit of happiness to the wage worker, therefore let him be content. No doubt he suffers much inconvenience from being perpetually driven from one place and one employment to seek another in consequence of the perpetual introduction of new machinery and of changes in methods of producing; but then "the demand for labor must necessarily be always fluctuating and uncertain," and it is to be hoped the Board of Trade will help him by collecting some statistics.

This then is the utterance of the assembled doctors and prophets of middle-classdom upon social conditions in which our misery increases in proportion to our wealth in which the whole population is restless and "millions of men "each scrap of life " is "but a fear, and the sum of it wretched and base." This is the last word of the Government we are trained to submit, to and revere as half divine, upon the economic system which it exists to maintain . Is not such an unblushing statement of shameful facts indeed the writing on the wall, the weighed in the balance and found wanting," condemning to speedy destruction social arrangements so ill suited to the needs of men.