: In addition to defending the rights of African-Americans, Lucy spoke out against the repressed status of women in nineteenth century America. Wanting to challenge the notion that women could not be revolutionary, she took a very active, and often militant, role in the labor movement... (From: IWW.org.)
• "...concentrated power can be always wielded in the interest of the few and at the expense of the many." (From: "The Principles of Anarchism," by Lucy E. Parsons.)
• "The land and all it contains, without which labor cannot be exerted, belong to no one man, but to all alike." (From: "The Principles of Anarchism," by Lucy E. Parsons.)
• "People have become so used to seeing the evidences of authority on every hand that most of them honestly believe that they would go utterly to the bad if it were not for the policeman's club or the soldier's bayonet. But the anarchist says, 'Remove these evidence of brute force, and let man feel the revivifying influences of self responsibility and self control, and see how we will respond to these better influences.'" (From: "The Principles of Anarchism," by Lucy E. Parsons.) 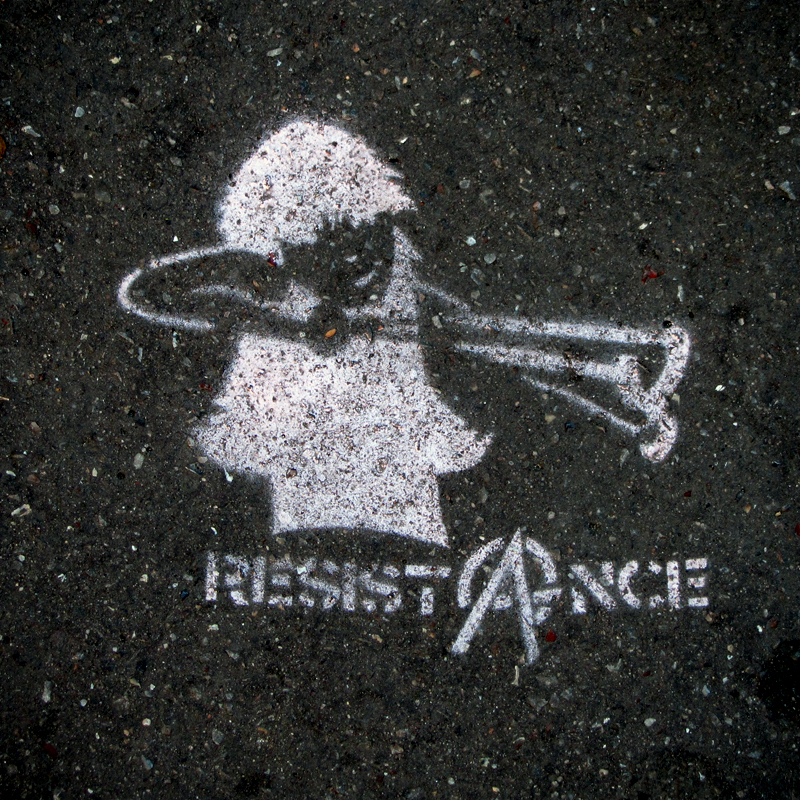 Dear Carl: Your letter of February 13 was quite a surprise and illuminating, to learn that you had arrived at the same conclusions that I had some years ago: that is, that Anarchism has not produced any organized ability in the present generation, only a few little loose, struggling groups, scattered over this vast country, that come together in “conferences” occasionally, talk to each other, then go home. Then we never hear from them again until another conference is held. Do you call this a movement? You speak of “the movement” in your letter. Where is it? You say, “I just feel disgusted.” I have been for a long time.

Anarchists are good at showing the shortcomings of others’ organizations. But what have they done in the last fifty years, you say. Nothing to build up a movement; they are mere pipe-dreamers dreaming. Consequently, Anarchism doesn’t appeal to the public. This busy, practical world cares nothing for fine-spun theories—they want facts, and too, they want a few examples shown.

They talk about cooperation. You state that you have been trying to get the four little excuses for papers to cooperate to get out one worthwhile publication, but you can’t succeed. . . .

Anarchism is a dead issue in American life today. Radicalism has been blotted off the map of Europe. The Vienna horror-slaughter is too shocking to realize. The worker is a mere appendage to the capitalist factory. Machinery has eliminated him. Robert Burns said: “O God, that men should be so cheap, and bread should be so dear!”

Radicalism is at a low ebb today. We are living in strange times! Despotism is on horseback, riding at high speed. The worker is helpless; he has no voice in his mode or method of life—he just floats along on the tides of ill times. I went to work for the International Labor Defense (ILD) because I wanted to do a little something to help defend the victims of capitalism who got into trouble, and not always be talking, talking, talking. When the little work that is now being doled out [is finally doled out], what then?

As ever, fraternally, yours

Image Gallery of U.S. Anarchism in the 1930s