Why Wages Should Absorb Profits

: An individualist Anarchist, Tucker was a person of intellect rather than of action, focusing on the development of his ideas and on the publication of books and journals, especially the journal Liberty: Not the Daughter but the Mother of Order... (From: Anarchy Archives.)
• "It has ever been the tendency of power to add to itself, to enlarge its sphere, to encroach beyond the limits set for it..." (From: "State Socialism and Anarchism," by Benjamin R. Tu....)
• "The evil to which this [tariff] monopoly gives rise might more properly be called misusury than usury, because it compels labor to pay, not exactly for the use of capital, but rather for the misuse of capital." (From: "State Socialism and Anarchism," by Benjamin R. Tu....)
• "...Anarchism, which may be described as the doctrine that all the affairs of men should be managed by individuals or voluntary associations, and that the State should be abolished." (From: "State Socialism and Anarchism," by Benjamin R. Tu....)

Why Wages Should Absorb Profits 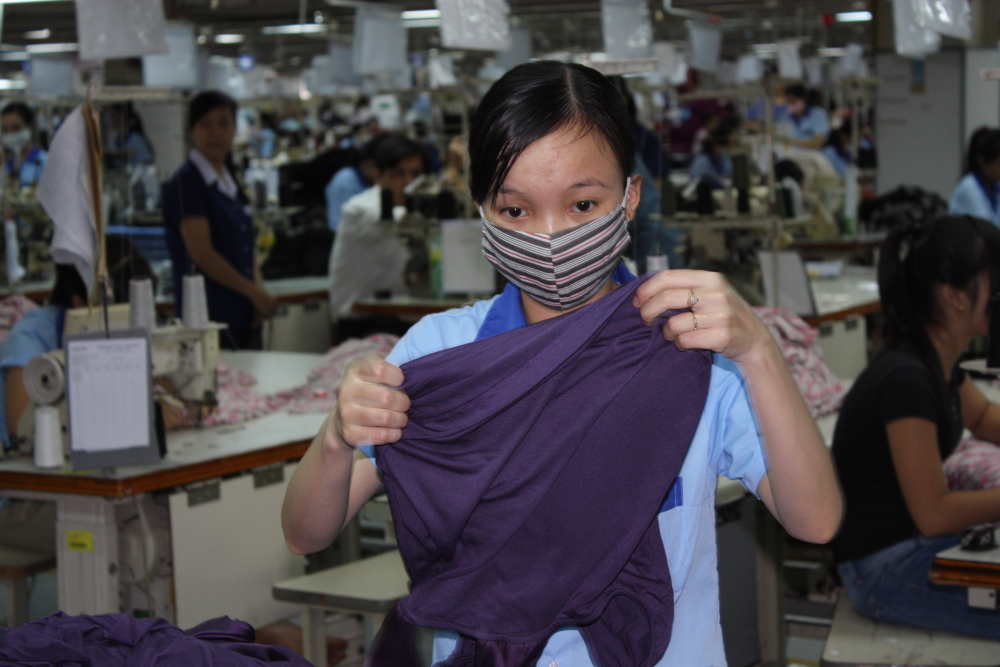 Van Buren Denslow, discussing in the Truth Seeker the comparative rewards of labor and capital, points out that the present wage system divides profits about evenly between the two, instancing the railways of Illinois, which pay annually in salaries and wages $81,936,170, and to capital, which Mr. Denslow defines as the "labor previously done in constructing and equipping the roads," $81,720,265. Then he remarks: "No system of intentional profit-sharing is more equal than this, provided we assent to the principle that a day’s work already done and embodied in the form of capital is as well entitled to compensation for its use as a day’s work not yet done, which we call labor." Exactly. But the principle referred to is the very thing which we Socialists deny, and until Mr. Denslow can meet and vanquish us on that point, he will in vain attempt to defend the existing or any other form of profit-sharing. The Socialists assert that "a day’s work embodied in the form of capital" has already been fully rewarded by the ownership of that capital; that, if the owner lends it to another to use and the user damages it, destroys it, or consumes any part of it, the owner is entitled to have this damage, destruction, or consumption made good; and that, if the owner receives from the user any surplus beyond the return of his capital intact, his day’s work is paid for a second time.

Perhaps Mr. Denslow will tell us, as we have so often been told before, that this day’s work should be paid for a second and a third and a hundredth and a millionth time, because the capital which it produced and in which it is embodied increased the productivity of future labor. The fact that it did cause such an increase we grant; but that labor, where there is freedom, is or should be paid in proportion to its usefulness we deny. All useful qualities exist in nature, either actively or potentially, and their benefits, under freedom, are distributed by the natural law of free exchange among mankind. The laborer who brings any particular useful quality into action is paid according to the labor he has expended, but gets only his share, in common with all mankind, of the special usefulness of his product. It is true that the usefulness of his product has a tendency to enhance its price; but this tendency is immediately offset, wherever competition is possible,—and as long as there is a money monopoly there is no freedom of competition in any industry requiring capital,—by the rush of other laborers to create this product, which last until the price falls back to the normal wages of labor. Hence it is evident that the owner of the capital embodying the day’s work above referred to cannot get his work paid for even a second time by selling his capital. Why, then, should he be able to get it paid for a second time and an infinite number of times by repeatedly lending his capital? Unless Mr. Denslow can give us some reason, he will have to admit that all profit-sharing is a humbug, and that the entire net product of industry should fall into the hands of labor not previously embodied in the form of capital,—in other words, that wages should entirely absorb profits.

Image Gallery of Why Wages Should Absorb Profits