Work and Workers in Sheffield

Work and Workers in Sheffield 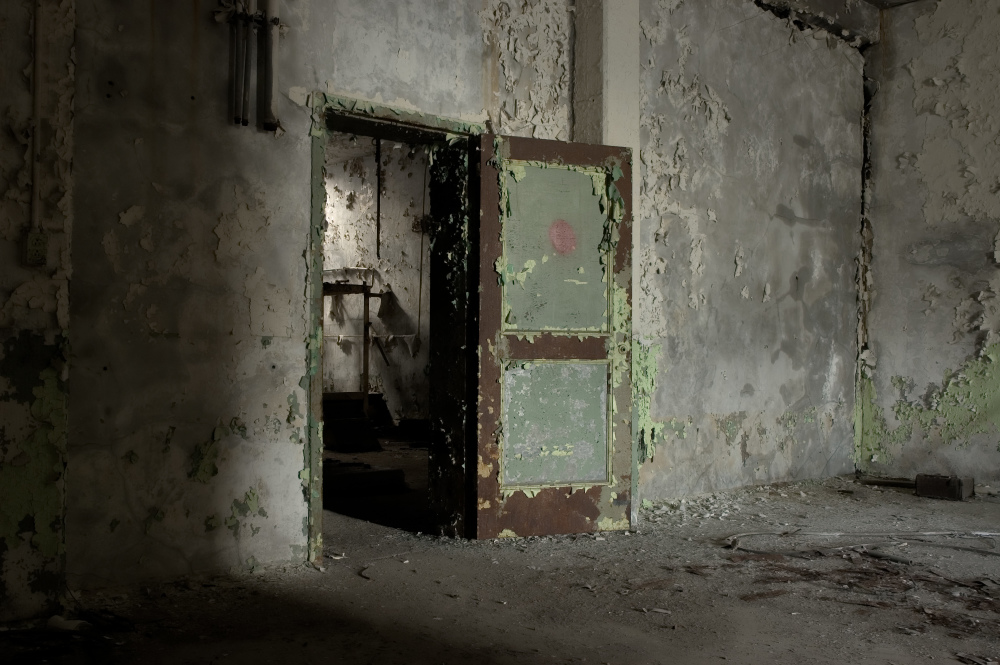 Sheffield is one of the most beautifully situated and one of the most hideously built towns in England. Grimy rows of squalid houses, broken by dirty yards and courts and noisy factories, the whole over-hung with a perpetual cloud of brown-black smoke, raining a shower of soot; that is one's first impression of Sheffield.

On a nearer view, the life of the inmates of these houses, the workers in these factories, appears a, dark and ugly as their surroundings. In the hardware trade the struggle of the big and little industries still continues. One sees the small manufacturer, who rents a workshop or a place in a grinder's "hull," with its machine-tools and its steam-power, and there works with his own hands, assisted perhaps by journeymen, competing with the large capitalist manufacturer, whose share of the labor of production is that of the overseer of a slave gang.

The worker who still to a certain extent directs his own labor, has a hard struggle to live. He cannot afford to buy in large quantities when material is cheap, or manage to sell off large quantities when goods are dear. He must lose good working hours in running about for orders, and he cannot undertake large ones, on which even a small margin of profit amounts to a considerable sum. His rent is heavy, and his remuneration, reduced by the starvation wages accepted by the factory hands, is wretchedly small. Still he retains somewhat of the dignity of a man who is his own master. He is generally a fine, large-hearted, intelligent fellow, courteous and kindly, quick to feel, quick to see, and still in the midst of shoddy and scamping something of an artist.

Worse to him than anxiety and poverty is the disgust and indignation he feels as the grinding competition of our system of production for profit forces him to throw away skill and energy upon articles made to sell not to supply any one's needs. "I've been driven to waste a week over a lot of scissors," said one bright young fellow, "not one pair of which would cut." And another man exhibited with a contemptuous sneer the "tea-tasters," pieces of lead put in the spouts of metal teapots to bring them up to weight and enable them to be sold as good block-tin; "It is the middle- men force us into all this dishonesty," he said. In fact, though there has been a great outcry about spurious German hardware marked with the Sheffield stamp, no German goods can be worse than the articles now turned out by Sheffield herself; and the amount of adulteration and the hurry in workmanship increases year by year.

This hurry is the curse of the Sheffield workers. Their work is all done by the piece, and it is quantity not quality that pays. The strain and weariness of a perpetual rush to complete the greatest possible number of worthless articles made only to sell, is sickening for the men who are their own employers; for the factory hands it means destruction, mind and body. The factory owners vie with one another as to the intensity with which they can force their wretched slaves to toil. The average wage for all is adjusted by the pace at which the quickest hands can scramble through their job, and the masters try all sorts of tricks to discover the top of their victims' speed, and to keep them at it.

A firm, for instance, will announce that they are offered a valuable order, only it must be done by such and such a day; will the men see if they cannot manage it, just for this once? And some extra pay or "a treat" is promised as an inducement. The poor fools fall into the trap, strain every nerve and muscle to get through the job in less than the usual time; and then in a week or two, the price of piece-work has gone down, they are told; so if they would live, they must get through as much every week as they managed to do under the special pressure.

So it goes on, until the existence of these men is simply one ceaselesss round of scurrying routine work, for which they receive barely enough to keep body and soul together.

A Sheffield factory is a heartrending spectacle. The noisy, dirty, stifling workshops, crowded with pale, worn, hollow-eyed, hopeless faces, which are scarcely raised for a moment as the visitor passes; the hurrying hands, which seem part of the machine they tend or supplement; the bowed, weary figures hastily shuffling to and fro; and then the grinders' sheds, where men sit bent almost double over the ceaselessly revolting stones, their faces covered and their throats choked with the flying dust, their feet soaking in muddy slush; the whole is horrible to see. What must it be to feel it day after day, seek after week, year after year, until mind and body sink exhausted beneath the strain? No wonder that grinders rarely live to be forty; and that many of them drink, loaf, and sleep all the time they are not working. Their lives have been made a bell to them by the selfish greed of a handful of cruel and unscrupulous individuals. "They are a troublesome lot," said the capitalist. "Take a deal of looking after. They're after striking now; but I'm working 'em half-time, and that'll take 'em down a peg or two, so that they won't have much chance" And his hard, mean face took an expression of yet sharper cunning and greed.

Wonderful to relate, they have still some spirit left, these poor fellows. On one of the "hull" doors they have pasted up a notice, "No cadgers for the Queen need apply" It would be a good thing if all the workers had as much common sense.

The bright spot in Sheffield life is the "Socialist Society." Our comrade Edward Carpenter, who was well known in the town as one of the most popular lecturers of the Cambridge University Extension Scheme, has succeeded during the last year in drawing together a knot of workers, both men and women, animated by a like love of man and hatred of oppression with himself. The Society is rapidly increasing in size, and is engaged in energetic propaganda. Its headquarters are the old debtor's jail! There is a smart and tempting coffee tavern, and over it a capital hall for lectures, which is filled week by week with an audience manifesting a deep and growing interest in Socialism. The Society itself tends to become more and more revolutionary, more Anarchist in tone, as its members think out the economic problem for themselves and learn to appreciate the practical uselessness of attempts at "Parliamentary action."

Anarchist lecturers meet with a cordial and sympathetic reception, and at the close of last month the Society organized a meeting for our comrade P. Kropotkin in the biggest hall in Sheffield, which was filled with an enthusiastic audience.

Image Gallery of Work and Workers in Sheffield