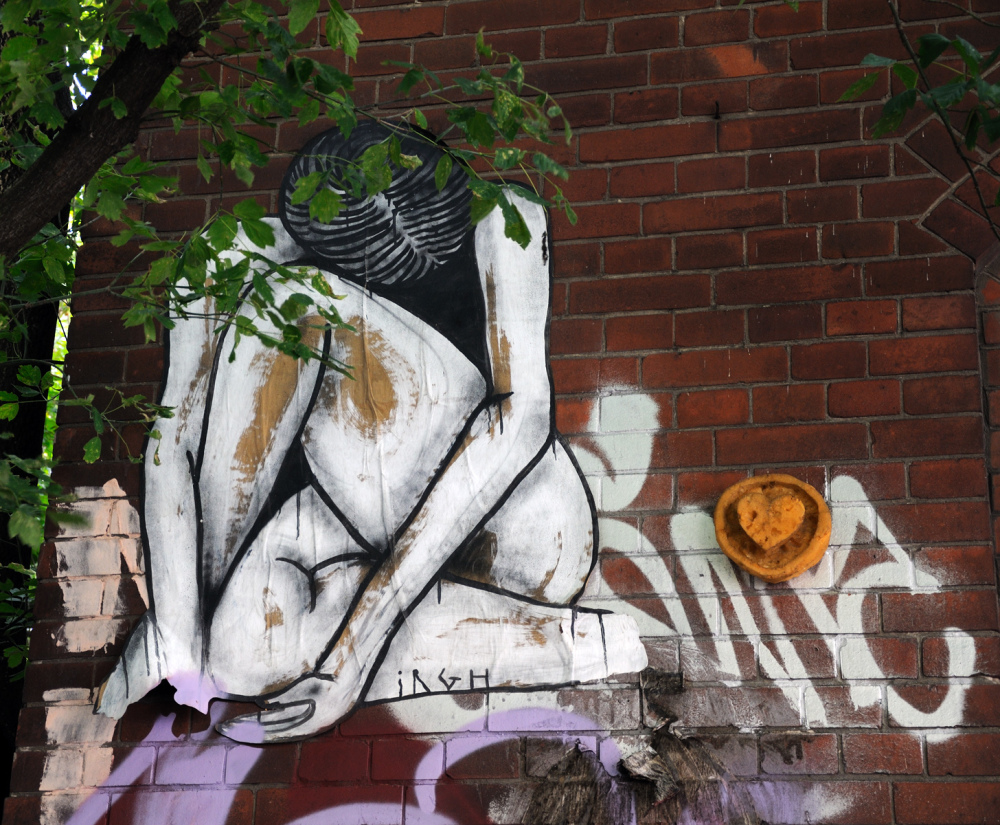 Kewanee, Ill., Oct. 2. The funeral of the victims of the tragedy of the Markham home Saturday, in which eight lives were taken by the mother’s insane act, was held today. Only two coffins were used, one for Mrs Markham and the other for the seven children she killed, whose charred bodies were taken from the ashes of the home.

Who can tell the amount of pent-up woe the above brief telegram contains? Here was a young woman of thirty-five years who had given birth to seven children, the eldest one eleven years, the youngest four months old. There was no “race suicide” in that house. The father, we are informed, was a poor truck-farmer in summer and did odd jobs in winter for an existence. The father, on learning of the awful deed, committed suicide on the spot! So the entire family of eight are gone. The first dispatches inform us that Mrs Markham had become despondent over family cares and the loneliness of farm life.

How many more Mrs Markham’s are there in America today? This would make interesting statistics if it were possible to gather them. How many of those children would have been born, if the mother’s desires had at all times been consulted and respected, is another very interesting question. We dare say not all the seven, for if they had all been welcome children, the mother’s heart would never have become so unnatural as to have directed the hand against their lives.

Poor burden-bearing, poverty stricken, care-worn, child-bearing-to-excess Mary Markham, you are gone! And you have taken your sorrows and your little ones with you into the Great Unknown, but you were a victim of our false society which makes it a crime to impart information that would have made your young life a mother’s joy, with a few healthy children to caress you; but, instead, you saw from day to day a helpless burden of poverty and despair. Or maybe our care-worn sister was one of those who had been taught, “Wives, submit yourselves unto your husband and his desires at all times.”

Let us rejoice that this species of woman is becoming scarcer every day. Let us trust that she will soon become extinct; then we shall have fewer children, better-bred children, and fewer slaves for our factory lords.

Here is a very different type of a woman from Mrs Markham. Traveling salesman for a wholesale grocery house was a position more to the liking of Mrs Kate Fitzgibbon Hamblin than that of acting as wife and mother, according to the bill for divorce filed yesterday by Eugene L. Hamblin, president of the Hamblin Printing Company on Dearborn Street. The complainant declares his wife left him and their two children, 7 and 5 years old, to enter the employment of Sprague, Warner & Co., saying she “would rather be a successful businesswoman than a good housekeeper.” Mr Hamblin says he even now is willing to take her back.

Probably Mrs Hamblin never intended to sink her whole individuality when she married; finding it impossible not to do so and remain with her husband, she simply left him. Of course she has not deserted her children. What mother ever does? The children will be better raised and cared for with the mother and father separated, if they could not agree, than to be brought up amid an eternal jangle at home between the parents. We assume that Mrs Hamblin is a very estimable woman from the fact that “Mr Hamblin says he even now is willing to take her back.”

The “new woman” has made her bow upon the stage of life’s activities as an independent human being, and she feels her importance; she feels very different from her man—tagged sisters of passed generations, who imagined they couldn’t move without man’s assistance.

The sooner men learn to make companions and equals of their wives and not subordinates, the sooner the marriage relation will be one of harmony.