: In addition to defending the rights of African-Americans, Lucy spoke out against the repressed status of women in nineteenth century America. Wanting to challenge the notion that women could not be revolutionary, she took a very active, and often militant, role in the labor movement... (From: IWW.org.)
• "The land and all it contains, without which labor cannot be exerted, belong to no one man, but to all alike." (From: "The Principles of Anarchism," by Lucy E. Parsons.)
• "I learned by close study that it made no difference what fair promises a political party, out of power might make to the people in order to secure their confidence, when once securely established in control of the affairs of society that they were after all but human with all the human attributes of the politician." (From: "The Principles of Anarchism," by Lucy E. Parsons.)
• "People have become so used to seeing the evidences of authority on every hand that most of them honestly believe that they would go utterly to the bad if it were not for the policeman's club or the soldier's bayonet. But the anarchist says, 'Remove these evidence of brute force, and let man feel the revivifying influences of self responsibility and self control, and see how we will respond to these better influences.'" (From: "The Principles of Anarchism," by Lucy E. Parsons.) 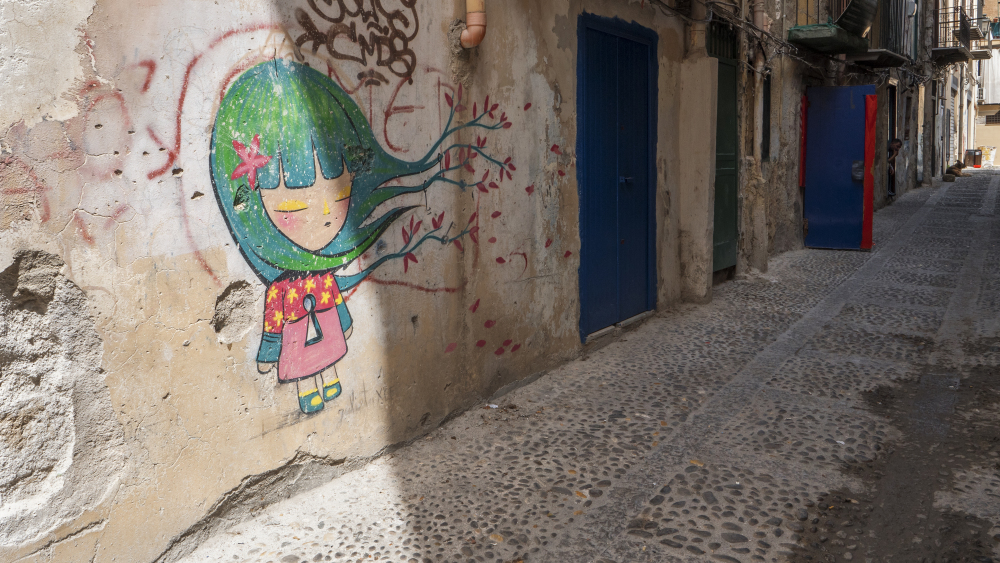 In the earlier times of the world’s history when man was but little higher in the intellectual scale than the beast which he slew for food, and whose skins he used for raiment, muscular strength and physical endurance were the standards of excellence and the stamp of superiority which prevailed. As nature had not endowed woman with these requisites to the same extent she had man, he looked upon her as a being inferior to himself. Possibly this was the beginning of man’s domination and woman’s subjugation. But as man ascended in the social scale of development, he began to acquire property, which he wished to transmit along with his name to his offspring—then woman became his household drudge.

She was regarded as a sort of necessary evil; as something to be used and abused; to be bought and sold—as a thing fit only to cater to his pleasures and his passions—this was woman’s lowly position. For countless centuries, the drudge went her lonesome, weary way, bore the children—and man’s abuse—but the long sweep of the centuries was to bring relief at last! When the steam engine was harnessed and placed in the field of production, muscles were practically eliminated as a factor in producing the world’s wealth. This enabled woman to leave the narrow confines of the kitchen where she had been kept for so long.

She entered the arena of life’s activities, to make her way in this hustling, pushing, busy world as an independent human being for the first time in the world’s history. Oh, the direful predictions that were made if woman dared leave home to work! Why, she would become coarse, mannish, unsexed, etc.—but all to no purpose; woman went, she saw and conquered! Woman rapped long, loud and waited patiently at the college door before it was grudgingly opened to her.

“What,” exclaimed conventionality, “Our daughters go in the dissecting room with men? Never!”

But stern progress brushed aside all these objections. Experience has taught that woman can study “the human form divine” by the side of her brothers and lose not one whit of her womanly charms or modesty. Now parents are just as proud to witness their daughters receiving diplomas as they are their sons. I know of no activity from which woman is debarred because of her sex. Who will claim the change has not benefited all humanity? But woman is allowing herself to be used to reduce the standard of life by working for lower wages than those demanded by men; this she will have to rectify, else her labor will become a detriment instead of a blessing or a help either to herself or her fellow workers.