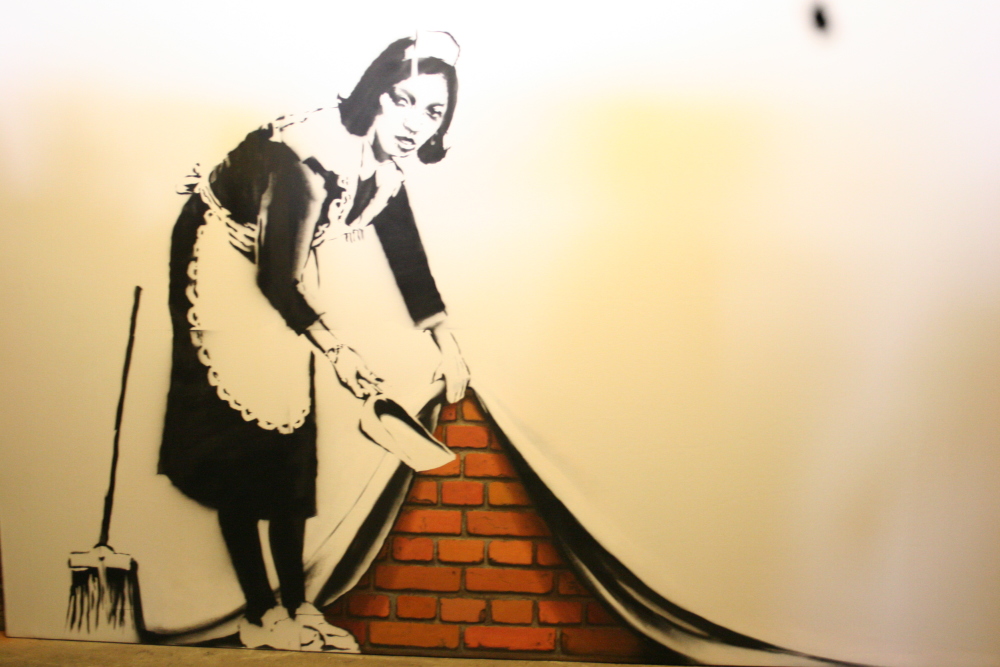 Many Socialists have joined in the outcry of certain Trade Unionists and Radicals against the employment of women in work which the women think suitable and the men do not. They have done so on the plea that the women's labor is simply used by capitalists to reduce men's wages. Their argument is perfectly correct as far as it goes, but it goes a very little way. Roughly speaking, it is probably true that the total of men's wages is decreased by something like the amount they would require to support the said women as their chattel-slaves. The women become the wage-slaves of the capitalist, and the workman is deprived of his dependent domestic serf. A man and woman both working often earn between them only about as much as the man alone could earn before the competition of women came into his labor market; or, putting it in another way, about as small a share of the fruit of their labor falls into the hands of the wage-workers as a class, if women are employed in productive labor, or if they were not so occupied. But if the women work outside their homes, they become independent of their lovers and male relatives, and the family is broken up.

After all this is the great point. Amid the misery of this period of transition, and its misery would be hard to exaggerate, this solid good remains; the individualist family system, i.e., the dependence of the individual woman upon the individual man, is being slowly and surely undermined, and with it one of the bases of our detestable civilization.

It is a necessary step towards the realization of a free Socialism that men and women alike should learn to recognize their direct relation to society; that they should be loosed from individual dependence and individual obligation, and learn to live and work directly for the commonwealth, for each and all-not for this person and that.

True, landlord and capitalist effectually stand in the way of any such common and social life and work in the present; but landlord and capitalist are frankly recognized as enemies to be overcome by every worker who is at all awake to his position; whereas, the idea that each individual man must necessarily have the support of his wife and children hung round his neck like Christian's burden of sins, is fixed in the minds of many as a law of the Medes and Persians. Nevertheless, the increasing competition of women in the labor-market is a direct negative to this assumption. This competition, with all its attendant ills, is yet one of the disturbing forces at work in our rotten social system, preparing the way for the growth of new and more healthy human relations in the future. In the present, too, it is helping to form the army of the down-trodden workers into line.

When a large number of women have come into direct personal conflict with the masters, they will cease the opposition to revolutionary action, which at present hang a dead weight upon the cause. How many a well-meaning fellow accepts a dog's terms from his master today because his wife is so afraid he will lose his place if he dares to resist. Whereas, if she were directly and personally galled by the employer's brutality, she would be ready to face any privation rather than submit. The time is passing when factory owners found their female "hands" so humble and submissive. When men and women work together and a strike is agreed upon, e.g., in the chain trade, the women are by no means the first to give in. And when women are brought into direct conflict with the cruelty and injustice, as in the land war in Scotland and Ireland, they often display, as Michael Davitt truly said at Bodyke, more revolutionary spirit than men.

To turn from general considerations to the special subject of discussion now before the public, the employment of women at the pit brow.

I suppose if there is one universal medical prescription which might safely and advantageously be given to the whole mass of puny and ailing women in the United Kingdom, it is, adopt a comfortable and rational style of dress, and take up some useful and sociable out-of-doors occupation which will exercise and develop your muscles. Those of us who have lived in the country know how gladly many women hail the summer field work, heavy and exhausting as it is, for the health-giving change it brings them. The work of a pit-girl may be dirty and hard, but she leads a healthier life and one more worthy of a human being than most of the fine ladies who live on her labor, or the maid-servants who wait on those ladies' whims and caprices.

One more word out of the many to be said on this matter. What I claim have any class or section of the community to forcibly decide for another what is or is riot a "suitable" occupation for them? What has become of the old Radical precept, wholesome as far as it went, about class legislation? Have our Radical fellow-workers found the legislation of capital for labor such an unmixed blessing, that they set about the analogous business of the legislation of men for women? As for us, our cause is that of the down-trodden and oppressed of humanity, whether they be men or women, not the temporary relief--such relief is never more than temporary--of this section or that at the expense of the others. Surely our Socialist comrades, of any school, fall short of their own beliefs when they espouse a sectional dispute among the workers, whose cause, could they but realize it, is one and indivisible.

"Society everywhere is in conspiracy against the manhood of every one of its members. Society is a joint-stock company, in which the members agree, for the better securing of his bread to each shareholder, to surrender the liberty and culture of the eater. The virtue in most request is conformity, self-reliance is its aversion. It loves not realities and creators, but mariners and customs."--Emerson.