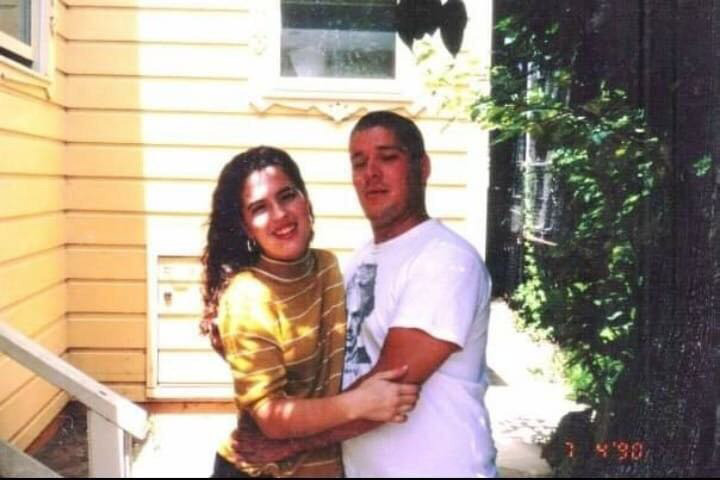 This morning I learned that an anarchist publisher, writer, and cantankerous miscreant has died.

You can disagree, of course. You can think I'm absolutely dead wrong here, and write lots of really angry tweets about how dangerous it is that I think he isn't dangerous. And by doing so, you'd be doing exactly what Aragorn! wanted you do to.

He was a divisive ass, but that was also the point. See, what Aragorn! did for anarchism, and particularly through his publishing work, was to make sure anarchists never fell into mindless lockstep with each other. Because just declaring yourself an anarchist and breaking some windows and slinging vegan burritos to homeless people doesn't make you immune to monoculture, to the dogmatic fundamentalism by which capitalism's civic religion infects even its most ardent critics. 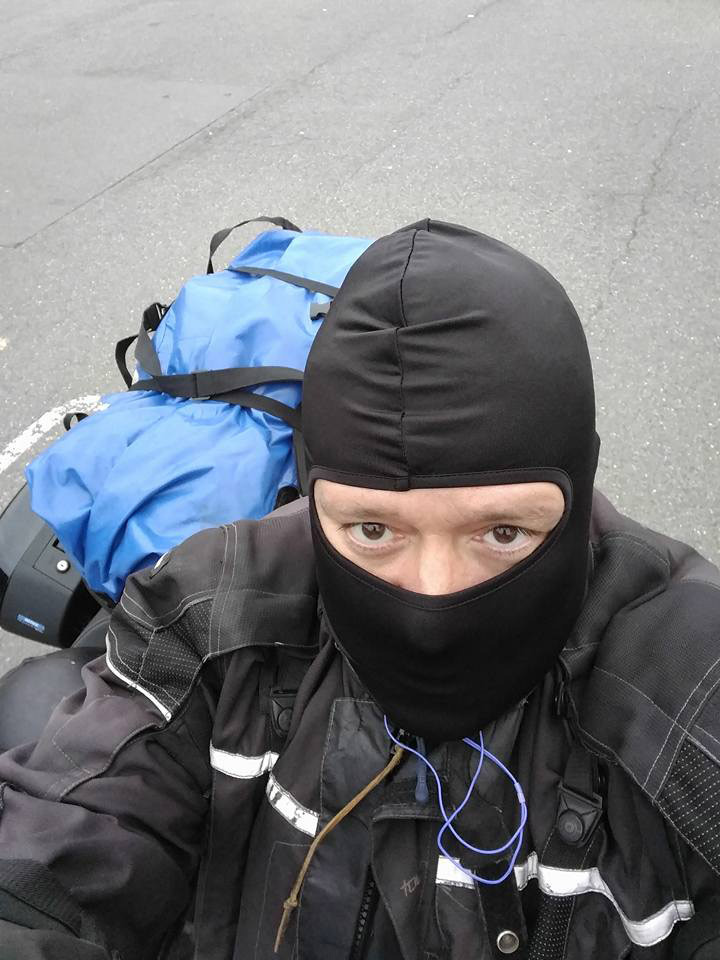 
Aragorn! was probably best known as the publisher of Little Black Cart books, a “problematic" book distro which anarchist fairs banned from tabling (he showed up anyway). You weren't supposed to read LBC books. According to some anarchists, you were supposed to tear them up whenever you saw them. and fistfight whomever was volunteering at the table (as in Seattle) because LBC was “dangerous."

LBC was “dangerous," and so was Aragorn!. And they were both absolutely “problematic." But not really for the reasons their detractors insisted.

Much of the ire regarding Little Black Cart was directed at their publication of Atassa: Readings in Eco-Extremism. Atassa was a terrifying and dangerous project and, in a world without Aragorn!, would never have happened.

Atassa was a journal collecting some of the most problematic ideas around violence as a response to environmental collapse, inspired by the Mexican illegalist post-anarchist group ITS (Individuals Tending Towards the Savage [Wild]). ITS has claimed to kill scientists, industrialists, and even fellow anarchists in the name of the Wild, not to save the planet for anyone but really just to embody its profound vengeance.

Atassa should never have been published, which is why I'm grateful it was published. It shouldn't have been published because of all its problematic ideas, its dismissal of our modern distaste for indiscriminate violence, its utter ignoring of the value of our identities within modern capitalist societies (created in part because capitalist stole our other identities from us), and, well, the very problematic cover of its second issue that depicts a mesoamerican sunwheel: 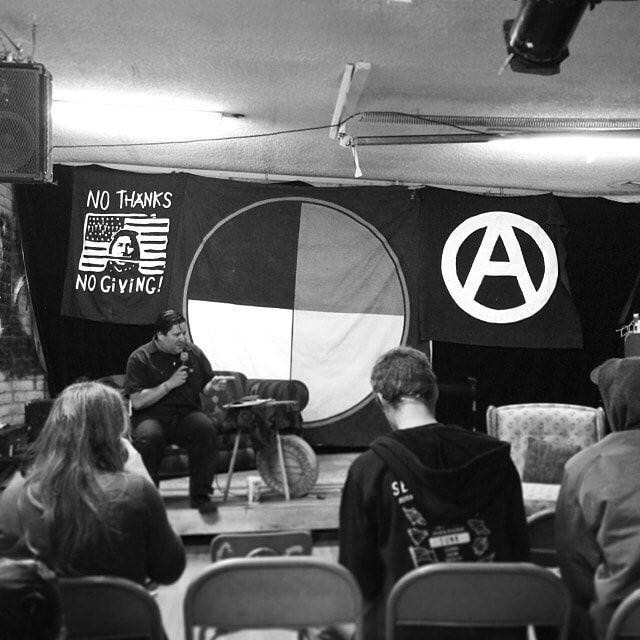 
What on earth did Aragorn! think he was doing, publishing such problematic material? According to lots of his detractors, he was a crypto-fascist trying to sneak Nazi propaganda into anarchist book fairs. According to others he was just trolling anarchists. And according to most who (thought they) understood his work, he was trying to get us to stop being so damn stupid.

Because of course that's not a Nazi swastika, and a cursory glance at the myriad of ancient cultures that predate the Nazis reveals that the sunwheel was a common indigenous art trope around the world. But Aragorn! knew that not everyone would know that (or care), and he didn't care for your ignorance or opinion about that matter.

More significantly though, the essays (and the editor) of Atassa were pretty problematic themselves. Few of them would have gotten very far in any other American anarchist journal. And I'd not have published most of what was contained therein, and not just because I personally disagree with many of those essays. The more important reason to know is that I'm more of a coward than I'd like to admit, less resilient and more precarious in my own life than what would be needed to endure the terrifying backlash from people who never even bothered to read the thing.

That last fact is why I liked Aragorn!. I didn't really trust him (I trust no one I've not met in person), but I liked him. Because as long as he was publishing stuff like that, I didn't have to deal with the moral crisis of asking whether I really cared about exploring ideas or just being safe.

See, it's a bit embarrassing, but I agree with every book I've published through Gods&Radicals Press. In fact, I only ever publish books I agree with and love, which is pretty safe for me. Because that way I don't have to defend a writer I don't really agree with and therefore I never have to face the fact that my anarchism is more orthodox than I'd like to admit.

Aragorn! published stuff he didn't agree with but thought was important anyway. That's fucking crazy in this absurd late-stage capitalist modern social media nightmare, where defending the right of someone to think differently from you will get you attacked, harassed, smeared, doxxed, and even get your tires slashed or PayPal account hacked, by both the right and the left.

Only a foolish idealist would do that anyway, and that's where Aragorn!'s professed nihilism was a bit of a troll-mask. Because only an idealist, who believed maybe anarchists could be a little less like the marauding lockstep masses capitalism relies upon to defend itself against ideological challenges to its existence, would publish something like that anyway. I dare say now (but never had the chance to say while he was alive), Aragorn! actually believed in the potential of anarchism and of anarchists themselves. Not to change the world or start some glorious revolution, but to become liberated and, through that liberation (and not by force or mass movements, but just the very act of self-liberation) to liberate others.

I'm sorry to see Aragorn! gone. Really sorry, and not just because I never got the chance to meet him in person. I'm sorry for us that Aragorn!'s gone, because it's gonna be a little harder without him. It'll be harder to challenge the puritan politics of American anarchism, harder to resist the dogmatic urge, harder to not fall back upon safe but ineffective ideas and positions. And it will be harder for some writers to get published now, which means it will be harder to find uncomfortable ideas. And because Aragorn! was the long favorite target of the online mobs, they'll be looking for new ones pretty quick.

I hope you rest in rage, Aragon!. Most of us will probably never admit how much better off we were because you existed, but we were and still are. Thanks for all that.