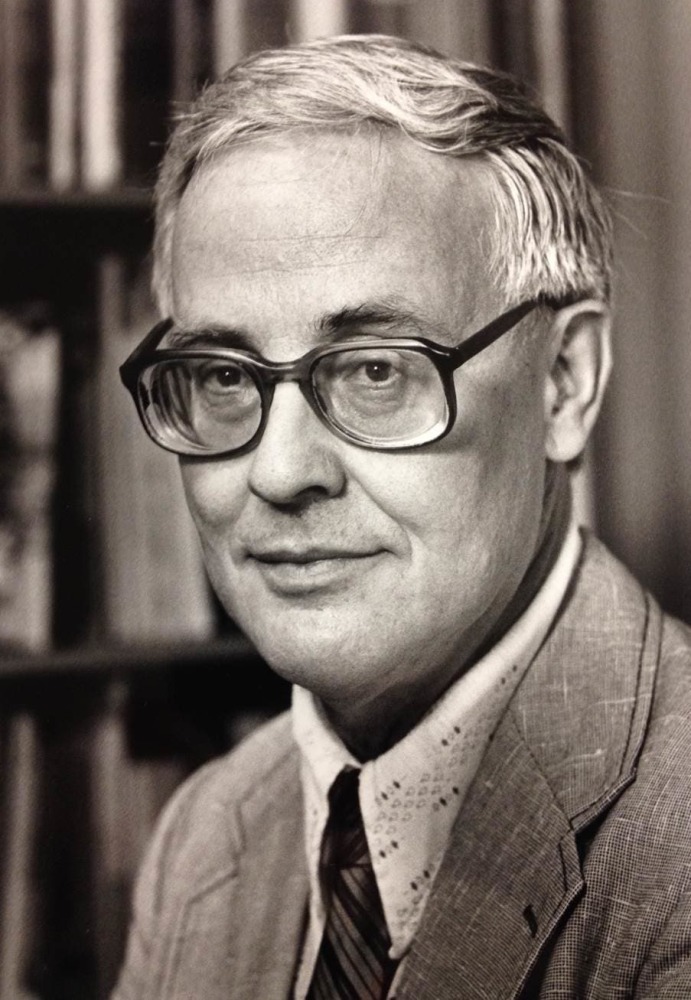 Anderson is best known for his 1983 book, Imagined Communities: Reflections on the Origin and Spread of Nationalism, in which he examined how nationalism led to the creation of nations, or as the title puts it, imagined communities. In this case, an "imagined community" does not mean that a national community is fake, but rather refers to Anderson's position that any community so large that its members do not know each another on a face-to-face basis must be imagined to some degree.

According to Anderson, previous Marxist and liberal thinkers did not fully appreciate nationalism's power, writing in his book that "Unlike most other isms, nationalism has never produced its own grand thinkers: no Hobbeses, Tocquevilles, Marxes or Webers." Anderson begins his work by bringing up three paradoxes of nationalism that he would address in the work:

In Anderson's theory of nationalism, the phenomenon only came about as people began rejecting three key beliefs about their society:

That certain languages such as Latin were superior to others in respect to access to universal truths; That divine right to rule was granted to the rulers of society, usually monarchs, and was a natural basis for organizing society; That the origins of the world and the origins of humankind were the same. Anderson argued that the prerequisites for the rejection of these beliefs began in Western Europe through the numerous factors that led to the Age of Enlightenment, such as the power of economics, the scientific revolution, and the advent of improvements in communication brought about by the invention of the printing press under a system of capitalism (or as Anderson calls it, print capitalism). Anderson's view of nationalism places the roots of the notion of "nation" at the end of the 18th century when a replacement system began, not in Europe, but in the Western Hemisphere, when countries such as Brazil, the United States, and the newly freed Spanish colonies became the first to develop a national consciousness. 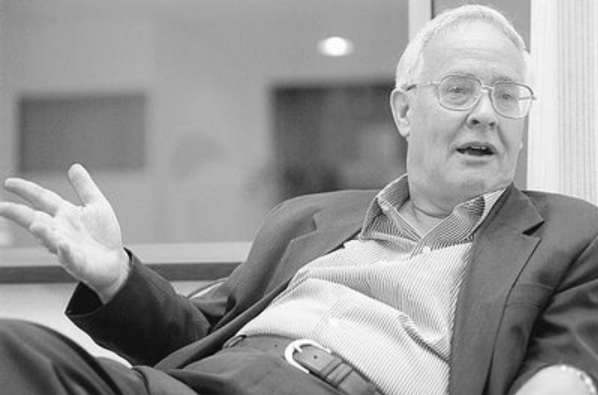 Therefore, in contrast to other thinkers such as Ernest Gellner, who considered the spread of nationalism in connection with industrialism in Western Europe, and Elie Kedourie, who construed nationalism as a European phenomenon carried around the world by colonization, Anderson sees the European nation state as a response to the rise of nationalism in the European diaspora beyond the oceans, especially in the Western Hemisphere, which was then retransmitted to Africa and Asia through colonization. Anderson considers nation state building as an imitative and transportable action, in which new political entities were copying the model of the nation state. As Anderson sees it, the large cluster of political entities that sprang up in North America and South America between 1778 and 1838, almost all of which self-consciously defined themselves as nations, were historically the first such states to emerge and therefore inevitably provided the first real model of what such states should look like. According to Anderson, this phenomenon led to the rise of nations: communities that were limited by their borders and were sovereign. Anderson conceived nationalism as having come about in different "waves." 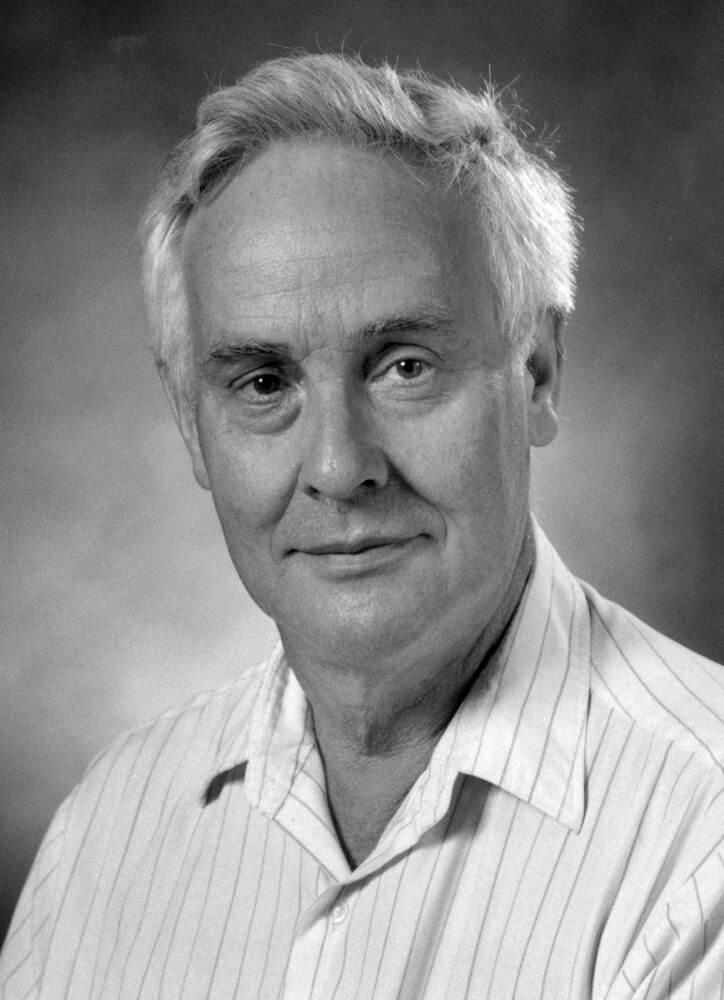 Like other thinkers such as Marshall McLuhan in his The Gutenberg Galaxy, of particular importance to Anderson's theory on nationalism is his stress on the role of printed literature and its dissemination. Thinkers like McLuhan, Elizabeth Eisenstein, and Anderson did not believe that nationalism came about because of a vaguely-defined "European" way of thinking, but because of the social, economic, and cultural practices associated with the rise of the printing press and the mass reproduction of printed material.

According to Anderson, "the revolutionary vernacularizing thrust of capitalism" was central to the creation of imagined communities, as the mass mechanical reproduction of printed works united people that would otherwise have found it difficult to imagine themselves as part of the same community, mainly because of extreme linguistic differences. With the advent of the printing press, languages became more stable and certain dialects became "languages of power" (such as the Queen's English in the United Kingdom) that were inherently more prestigious than sub-regional vernacular dialects. Print capitalism also meant a culture in which people were required to be socialized as part of a literate culture, in which the standardized language of their nation became both the language of printed material and education for the masses.

Fellow nationalism scholar Steven Kemper described the role of print technology in Anderson's theory as "mak[ing] possible for enormous numbers of people to know of one another indirectly, for the printing press bec[a]me the middleman to the imagination of the community." Kemper also stated that for Anderson the "very existence and regularity of newspapers caused readers, and thus citizens-in-the-making, to imagine themselves residing in a common time and place, united by a print language with a league of anonymous equals."

Therefore, for Anderson, the rise of print technology was essential to create the "deep horizontal comradeship" that despite its socially constructed origins, was also genuine and deep-seated, explaining why nationalism can drive people to fight, die, and kill for their countries.

Anderson also studied how the 19th century European dynasties that represented retention of power over huge polyglot domains, underwent naturalization at the same time as they developed programs of official nationalism in a process that he called the "willed merger of nation and dynastic empire". Anderson considered the empire as solely a pre-modern, "dynastic realm" and focused his attention on the official nationalism in multiethnic empires (e.g. the Russian Official Nationality), programs that he described as "reactionary, secondary modeling". Whereas previously, the legitimacy of European dynasties had nothing to do with nationalness, Anderson argued that after the dissolution of the Austro-Hungarian, German, Ottoman, and Russian empires in the aftermath of World War I, the nation-state superseded the empire as the norm in international affairs, as demonstrated by how delegates from the imperial powers in the postwar League of Nations were careful to present themselves as national delegates instead of imperial ones.

Anarchism and Syndicalism in the Colonia... : The Praxis of National Liberat...

Acknowledgments This book began as a panel on “Anarchism and Anarcho-syndicalism in the Global South: Latin America in Comparative Perspective” for the European Social Science History Conference held in Amsterdam in 2006. Subsequent to the conference, we solicited papers from Geoffroy de Laforcade, Edilene Toledo and Luigi Biondi, Aleksandr Shubin, Anthony Gorman, and Emmet O’Connor. We wish to thank all the contributors to this volume for their patience and dedication to this project. The editors are grateful to Marcel van der Linden for making possible the publication of Arif Dirlik’s article. We also extend our gratitude to other colleagues who provided invaluable ideas, critical comments, and encouragement: Be...