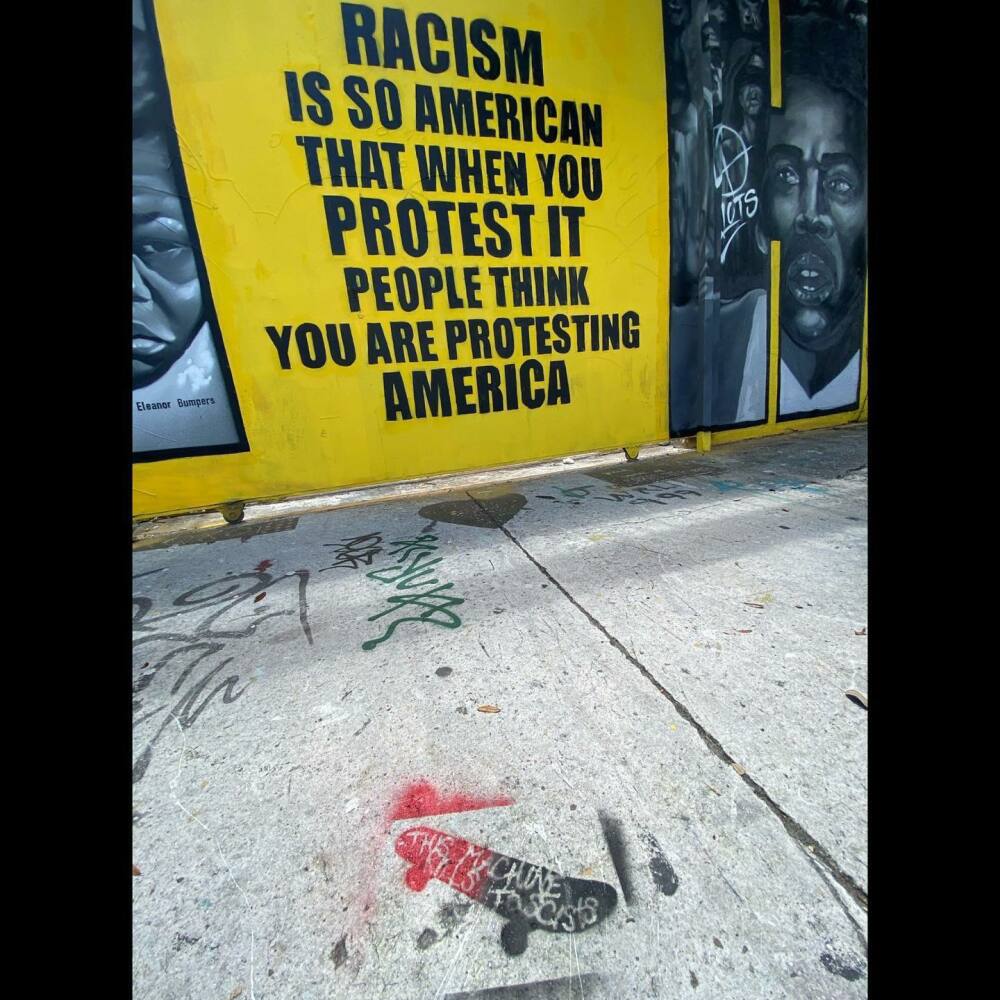 Black Rose Anarchist Federation / Federación Anarquista Rosa Negra (BRRN) is a political organization founded in 2014 which shares a common set of politics and a shared strategic vision of building popular power in our workplaces, neighborhoods, and schools towards the goal of libertarian socialism. With locals and contacts in over a dozen cities, our organizing work is centered on building mass movements such as tenant unions, neighborhood assemblies, workplace campaigns, student unions, prisoner organizing, and in defense of communities resisting criminalization. 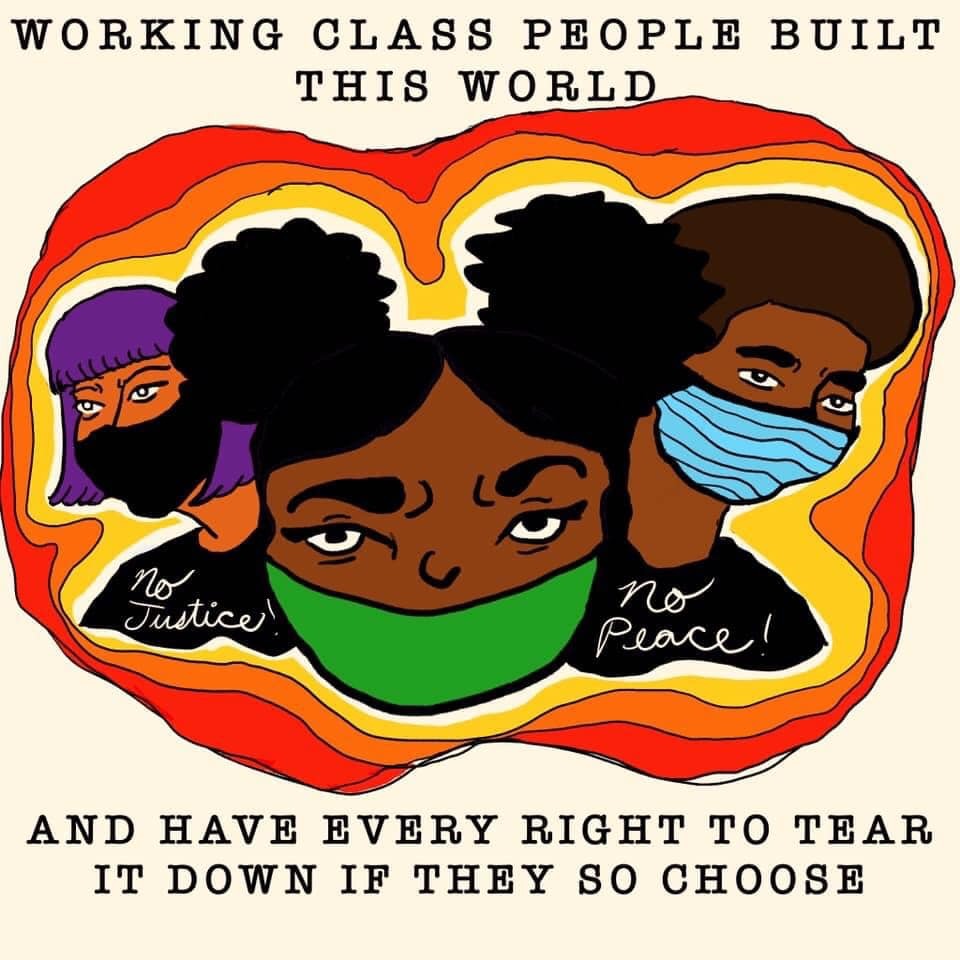 We are an organization of revolutionaries who share common visions of a new world – a world where people collectively control their own workplaces, communities and land and where all basic needs are met. A world where power and participation flow from the bottom upwards and society is organized for peoples’ aspirations, passions, and needs rather than profit, white supremacy and racial domination, patriarchy, or imperialism; and where we live sustainably with the planet.

We believe that this vision can only be brought about through the revolutionary power of the working class organized in the workplaces, community, schools, and streets to overthrow the state and capitalism and build a new world from the bottom up.

As those actively seeking to construct this vision we are inspired by the traditions of anarchist-communism, anarcho-syndicalism, especifismo, platformism, feminism, queer liberation, black liberation, abolitionism, anti-racism and their history of global struggle for liberation. We believe in the need for a political home from which to organize ourselves and put forward our vision. We believe in the need to create spaces for the development of new revolutionaries that allow the grouping together of similarly minded militants.