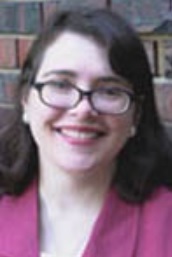 Coordinator of women’s studies and associate professor of communication studies at the State University of New York College at Cortland. She has over twenty years of broadcast activism experience as a news anchor and producer for public and community radio stations in Texas, Georgia, Ohio, and New York. She served as producer and director of the documentary “Burn Out in the Heartland,” a 60-minute piece that investigates the crystal methamphetamine culture among teens in Iowa and Nebraska. She continues to work on radio documentaries for National Public Radio and anchors a radio program titled The Digital Divide on public radio station WSUC-FM. She received her PhD from Ohio University in communication and women’s studies. She holds an MA from Miami University and participated in the Center for Cultural Studies, where she began her research on youth subcultures and activism, including work on youth culture capitalism, post-feminism, and popular culture. Her forthcoming text (Garland Press) Revolution Girl Style Now: Trebled Reflexivity and the Riot Grrrl Network, examines the girl feminist movement and its use of alternative media forums such as ‘zines, websites, and MP3 musical recordings. Her current research project articulates cyberfeminism within a discourse of new media studies. The project examines the construction, manipulation, and redefinition of women’s lives within contemporary technoscientific cultures. 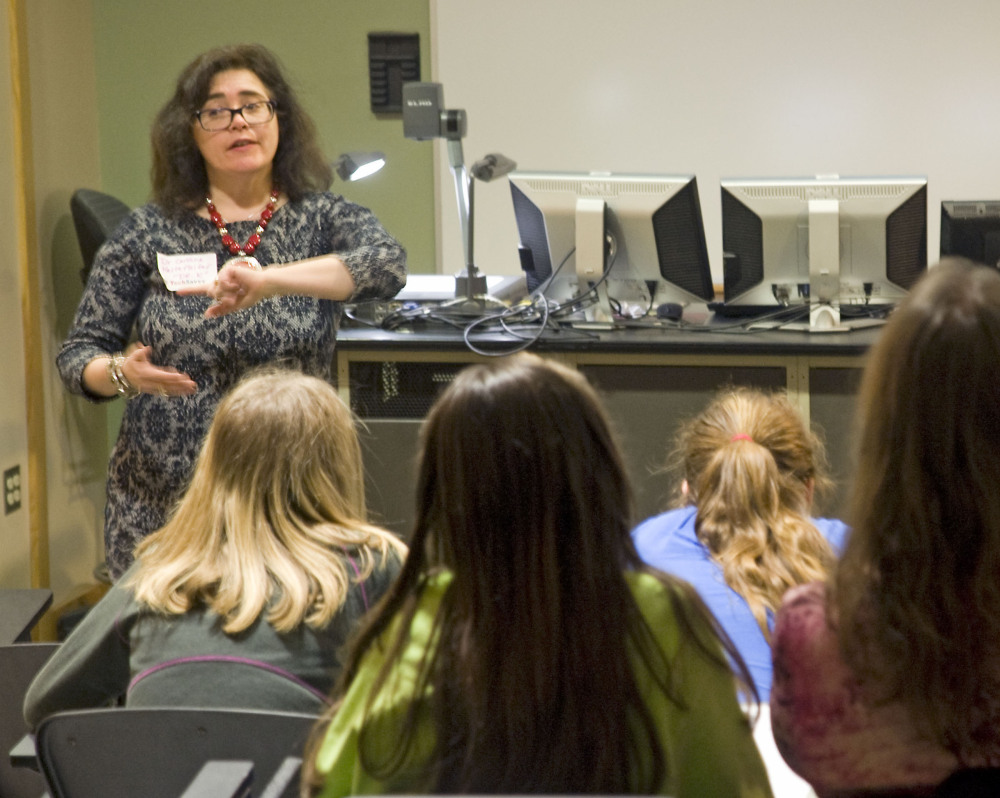 My own work with the Riot Grrrl scene started over fifteen years ago just as the movement was getting going. I was a member of the Riot Grrrl Washington, DC, chapter and witnessed first-hand the (r)evolution of a girl-centered subculture that motivated so many girls and guys to find a voice to speak about personal tragedies, local inequalities, and national/international atrocities, calling at times for all out anarchy against a system that perpetuates divides along the lines of race, class, gender, ethnicity and sexual orientation.

Dr. Kaltefleiter is a professor in the Communications Studies Department. Without a doubt, her ongoing work at SUNY Cortland has been done so through the lens of support - she's helped countless students from around the region and the world understand their own potential. Dr. Kaltefleiter’s commitment to diversity, multiculturalism, and inclusion can be seen in every single student she's impacted during her career. She has continuously integrated issues of race, class, and gender into her teaching, into her conversations, into her family and the world around her. She encourages students to not only read the texts of well-known white authors, but under-appreciated authors of color. She dismantles the hierarchy of academia by expanding her students' horizons. Dr. Kaltefleiter continues to work with grassroots activist groups to address food scarcity, poverty, and inequality. She has provided spaces where her students feel comfortable and empowered to have difficult conversations and learn about people from several backgrounds. Her curriculum pushes students to think beyond themselves.

Caroline Kaltefleiter is professor of communication studies and women’s studies as well as a founding member of the Anarchist Studies Initiative (ASI) at the State University of New York, Cortland. She has written numerous articles and conference papers on anarchist studies, do-it-yourself culture and the riot grrrl movement. Recent works include: “Anarchy Grrrl Style Now: Riot Grrrl Actions and Practices,” “Riot Grrrls and Bois: Gender Contestation in (Trans) Zines and Performance Sites of Resistance”; and “Juno and Diablo: Cinematic Riot Grrrls and the Cultivation of a Liberated Girlhood.” Kaltefleiter calls herself an activist first then an academic. She was a member of the Riot Grrrl Washington DC chapter and remains committed to Riot Grrrl through zines and correspondence. Her current research interests include youth culture capitalism, post-feminism, and popular culture. She is currently finishing a forthcoming academic text nearly two decades in the making on the Riot Grrrl movement, that privileges an inside/out perspective.

(Source: The Accumulation of Freedom: Writings on Anarchist Economics.)

From : cortland.academia.edu / goodreads.com / TaylorFrancis.com / The Accumulation of Freedom: Writings on Anarchist Economics

Accumulation of Freedom, The : Writings on Anarchist Economic...

“What I believe is a process rather than a finality. Finalities are for gods and governments, not for the human intellect.” —Emma Goldman Anarchist Economics in Practice Uri Gordon It cannot be enough to criticize capitalism, even from a distinctly anarchist point of view. Nor will it do to merely construct models of free and equal economic arrangements, no matter how inspiring and realistic. In addition to these, the discussion of anarchist economics must also involve a look at ways of getting from here to there. In other words, it requires that we examine anarchist economics in terms of concrete, present-day practices and assess their role within the more general context of anarchist revolutionary strategy. ... (From: TheAnarchistLibrary.org.)