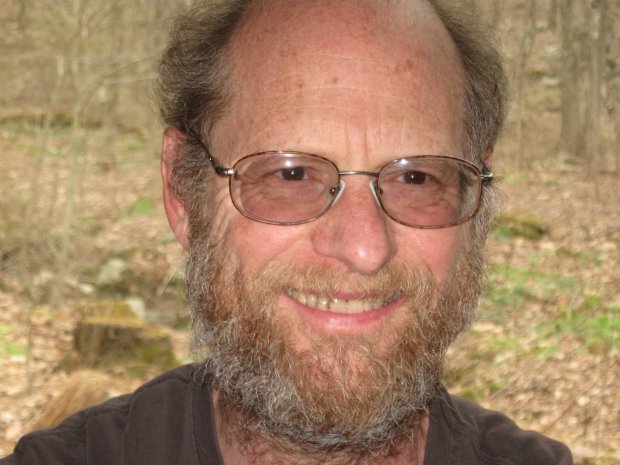 Jeremy Brecher is a historian, documentary filmmaker, activist, and author of books on labor and social movements.

His notable literary works include Cornwall in Pictures: A Visual reminiscence, 1868-1941, which was favorably reviewed by the New York Times; and Global Village or Global Pillage?, written with Tim Costello.

His notable documentary works include Global Village or Global Pillage? which received the Gold Special Jury Award at The Houston International Film Festival, and Best Documentary Award at the FirstGlance 5 Philadelphia Film and Video Festival, and a 2001 Emmy Award Nomination from the National Academy of Television Arts and Sciences Target Audience Program.

A Post-Affluence Critique by Jeremy Brecher Post-Scarcity Anarchism by Murray Bookchin (Ramparts Press, 1971) I Throughout the 1960’s, the themes of a return to nature, hostility to synthetics, anti-“consumerism,” dissolution of sexual restrictions and roles, community and tribalism, internal exploration through drugs and other means, all became widespread among college and dropout youth, and were echoed by many young professionals — all underpinned by a discontent with the established roles assigned them by present-day society. Their experimentation was made possible by their relative affluence and economic security. This put them in direct contrast with the generation which had been scarred by the ... (From: TheAnarchistLibrary.org.)