...involved in distributing Freiheit published by Johann Most, but became increasingly critical of Most as Social-Revolutionist as opposed to an anarchist. In 1884 he set up the newspaper Rebell and became involved with the Gruppe Autonomie in London. 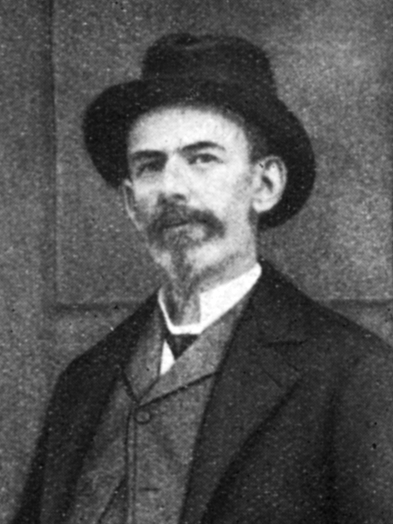 Josef Peukert (22 January 1855 – 3 March 1910) was a German Bohemian anarchist known for his autobiographical book Memoirs from the proletarian revolutionary labor movement (German: Erinnerungen eines Proletariers aus der revolutionäern Arbeiterbewegung). The book provided a glimpse into the early days of the radical labor movement in Austria, the start of the anarchist movement in Germany and the exile of the anarchists in London and America at the time of Socialist Law (1878-1890). The accuracy of the book was questioned by fellow anarchist and historian Max Nettlau, who looked upon it in a "highly-skeptical" manner.

Memoirs Of A Proletarian From The Revolu...

English translation by Charlotte Anheier Erinnerungen eines Proletariers aus der (Memoirs of a proletarian from the revolutionary labor movement) Josef Peukert (1913) From My Youth The memories of my youth are depressing images of the proletariat which exists in different forms in all modern societies. A bitter longing and deprivation surrounded the untimely death of my mother from the awful proletarian's illness, which has affected a fifth of the civilization of my hometown. Although the whole district in the Isergebirge, had become somewhat of a health resort for "Schwindsuechtige". The glass industry, which provided work for a tenth of the civlization in the mountains and valleys surrounding my home town, divided the wor... (From: Anarchy Archives.)
business
churches
trust
hirsch
leaders
socialist movement
factory
prague
austrian movement
worker