The greatest natural rights thinker of the 19th century was the American lawyer and maverick individualist Lysander Spooner. He responded to the tumultuous events of his era, including the Panic of 1837 and the Civil War, with pamphlets about natural rights, slavery, money, trial by jury and other timely subjects. 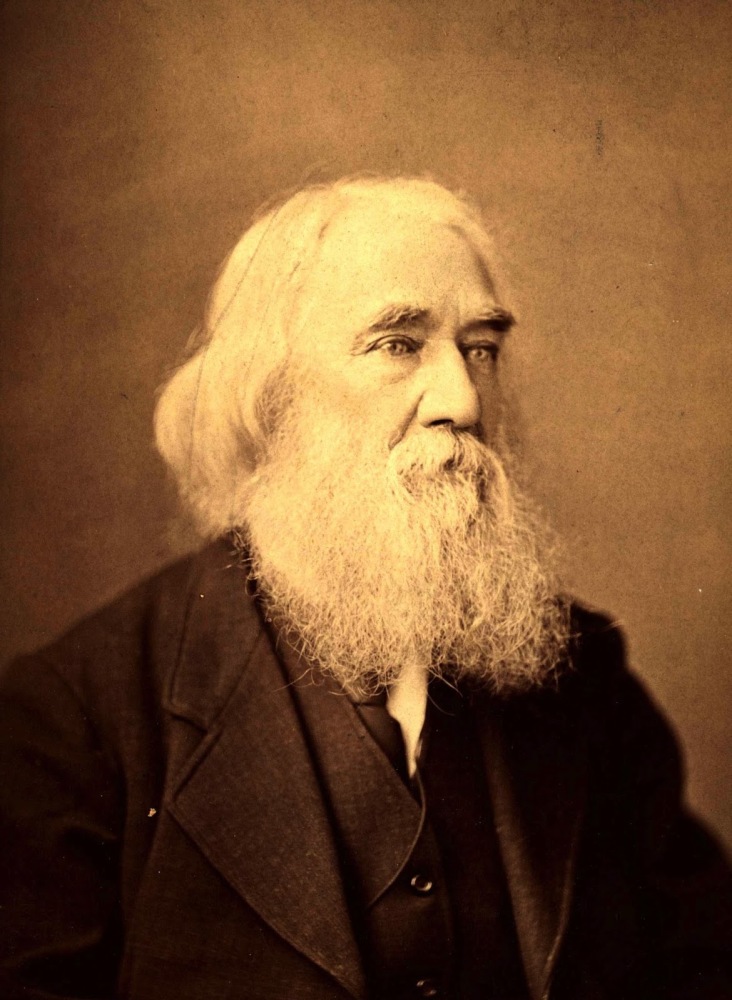 Lysander Spooner (January 19, 1808 – May 14, 1887) was an American individualist anarchist, political philosopher, essayist, pamphlet writer, Unitarian Christian abolitionist, supporter of the labor movement, legal theorist, and entrepreneur of the nineteenth century. He is also known for competing with the U.S. Post Office with his American Letter Mail Company, which closed after legal problems with the federal government.