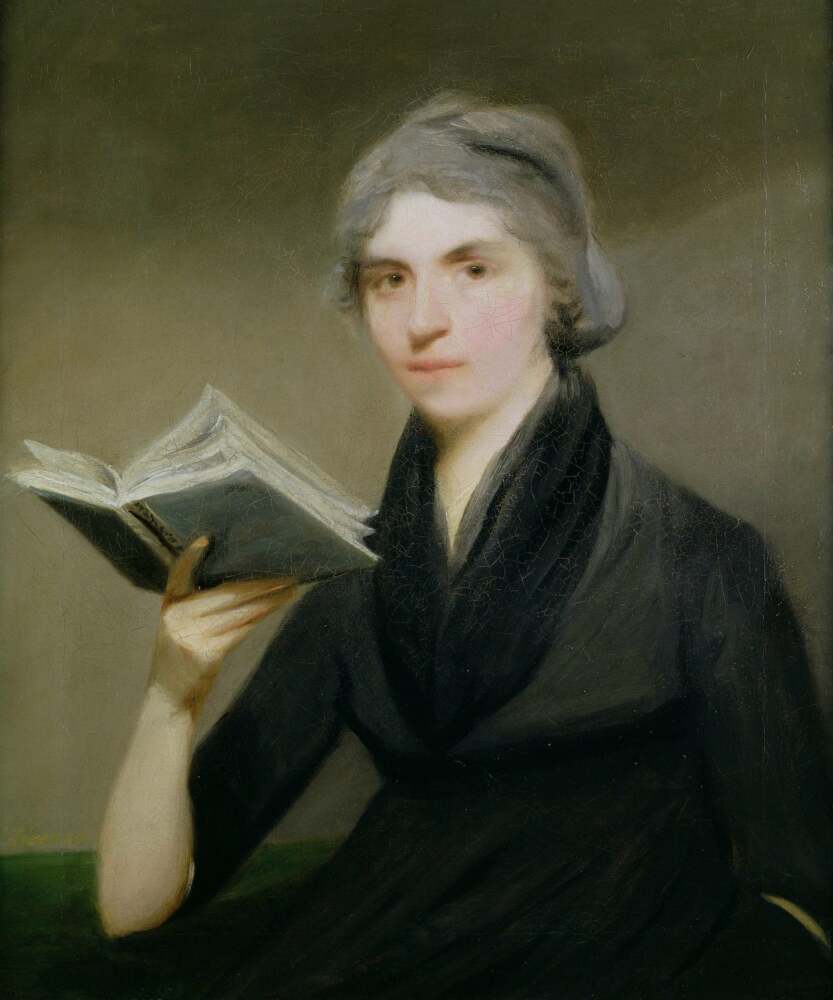 Mary Wollstonecraft was an English writer, philosopher, and advocate of women's rights. Until the late 20th century, Wollstonecraft's life, which encompassed several unconventional personal relationships at the time, received more attention than her writing. Today Wollstonecraft is regarded as one of the founding feminist philosophers, and feminists often cite both her life and her works as important influences.

During her brief career, she wrote novels, treatises, a travel narrative, a history of the French Revolution, a conduct book, and a children's book. Wollstonecraft is best known for A Vindication of the Rights of Woman (1792), in which she argues that women are not naturally inferior to men, but appear to be only because they lack education. She suggests that both men and women should be treated as rational beings and imagines a social order founded on reason.

After Wollstonecraft's death, her widower published a Memoir (1798) of her life, revealing her unorthodox lifestyle, which inadvertently destroyed her reputation for almost a century. However, with the emergence of the feminist movement at the turn of the twentieth century, Wollstonecraft's advocacy of women's equality and critiques of conventional femininity became increasingly important.

After two ill-fated affairs, with Henry Fuseli and Gilbert Imlay (by whom she had a daughter, Fanny Imlay), Wollstonecraft married the philosopher William Godwin, one of the forefathers of the anarchist movement. Wollstonecraft died at the age of 38 leaving behind several unfinished manuscripts. She died 11 days after giving birth to her second daughter, Mary Shelley, who would become an accomplished writer and author of Frankenstein.

Mary Wollstonecraft (1759–1797) was a moral and political philosopher whose analysis of the condition of women in modern society retains much of its original radicalism. One of the reasons her pronouncements on the subject remain challenging is that her reflections on the status of the female sex were part of an attempt to come to a comprehensive understanding of human relations within a civilization increasingly governed by acquisitiveness and consumption. Her first publication was on the education of daughters; she went on to write about politics, history and various aspects of philosophy in a number of different genres that included critical reviews, translations, pamphlets, and novels. Best known for her Vindication of the Rights of Woman (1792), her influence went beyond the substantial contribution to feminism for which she is mostly remembered and extended to shaping the art of travel writing as a literary genre; through her account of her journey through Scandinavia as well as her writings on women and thoughts on the imagination, she had an impact on the Romantic movement. 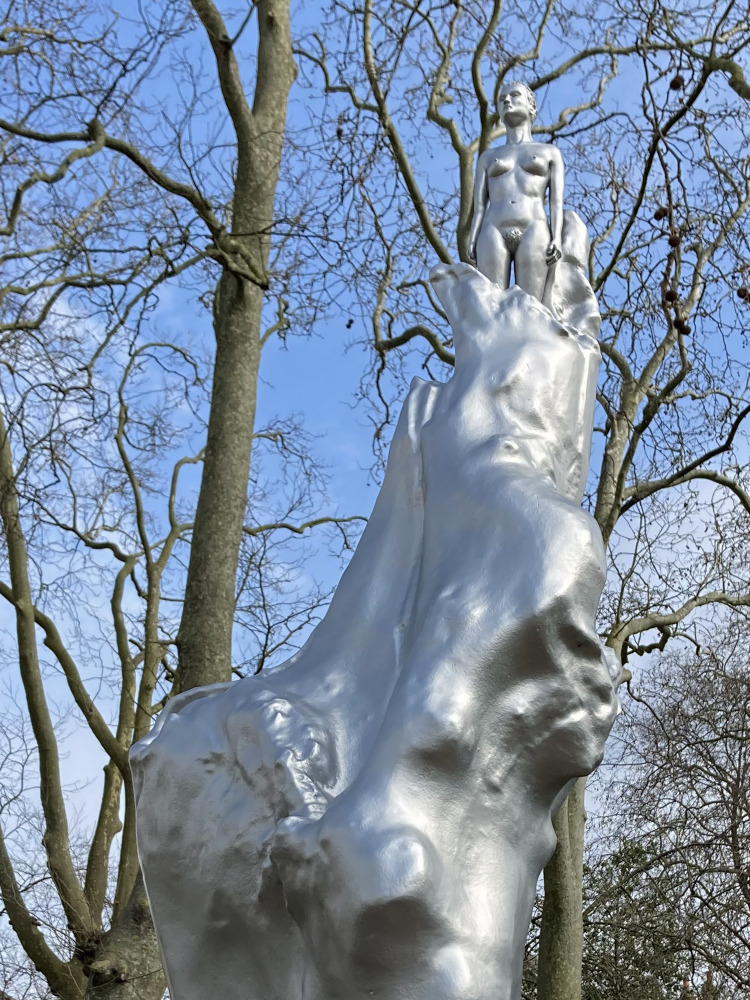 Mary Wollstonecraft was a renowned women’s rights activist who authored A Vindication of the Rights of Woman, 1792, a classic of rationalist feminism that is considered the earliest and most important treatise advocating equality for women. This essay is often seen as the foundation of modern women’s rights movements in the Western world.

Wollstonecraft was born in England during the Enlightenment, an intellectual period that advocated for the use of reason to obtain objective truths. Self-educated, Wollstonecraft used her own accomplishments to demonstrate a woman’s aptitude for independent thought and academic excellence. With her sister Eliza and friend Fanny Blood, Wollstonecraft founded a girls’ school in London in 1784. During its brief life, the school developed a prestigious reputation and served as a starting point for Wollstonecraft’s radical ideas about the necessary equality of female and male education. Wollstonecraft’s beliefs were rooted in the idea that the government was responsible for remedying this inequity. 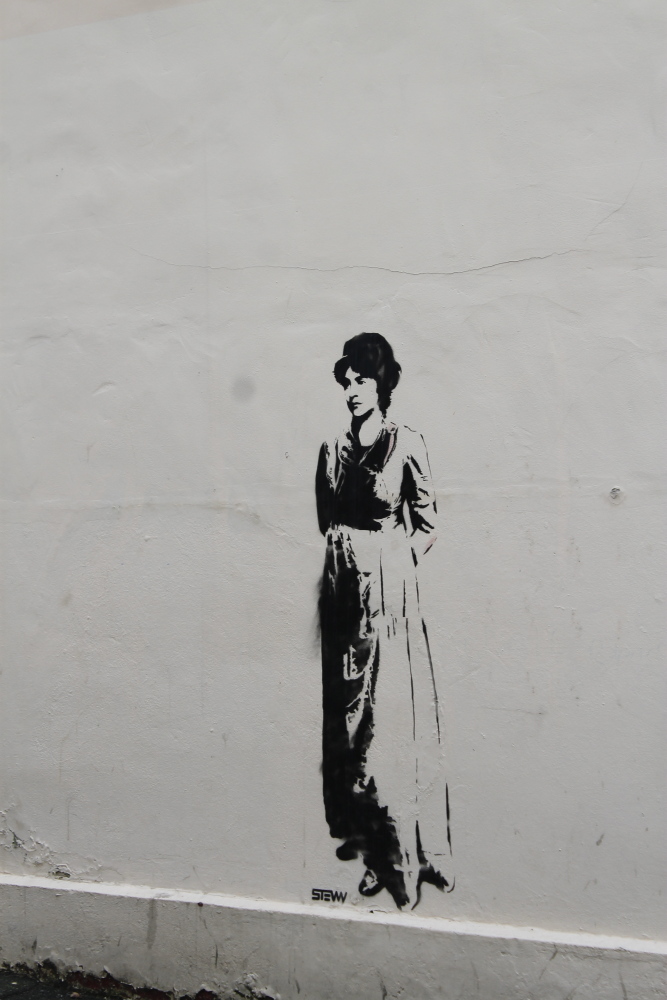 Also in London, Wollstonecraft began associating with the group, the Rational Dissenters (later known as Unitarians), which included political radicals and proponents of independence movements. After the school closed in 1786, Wollstonecraft published her first book about the importance of educating girls, Thoughts on the Education of Daughters, 1786. The book was published near the end of the French Revolution, which failed to bring about the equality of the sexes that Wollstonecraft and other radicals anticipated.

Wollstonecraft died in 1797 during the birth of her second daughter, Mary, who in 1816, as Mary Shelley, published her own masterpiece, Frankenstein.