In well-informed circles, Max Nettlau was known as the 'Herodotus of Anarchy', the first and greatest historian of the anarchist movement. 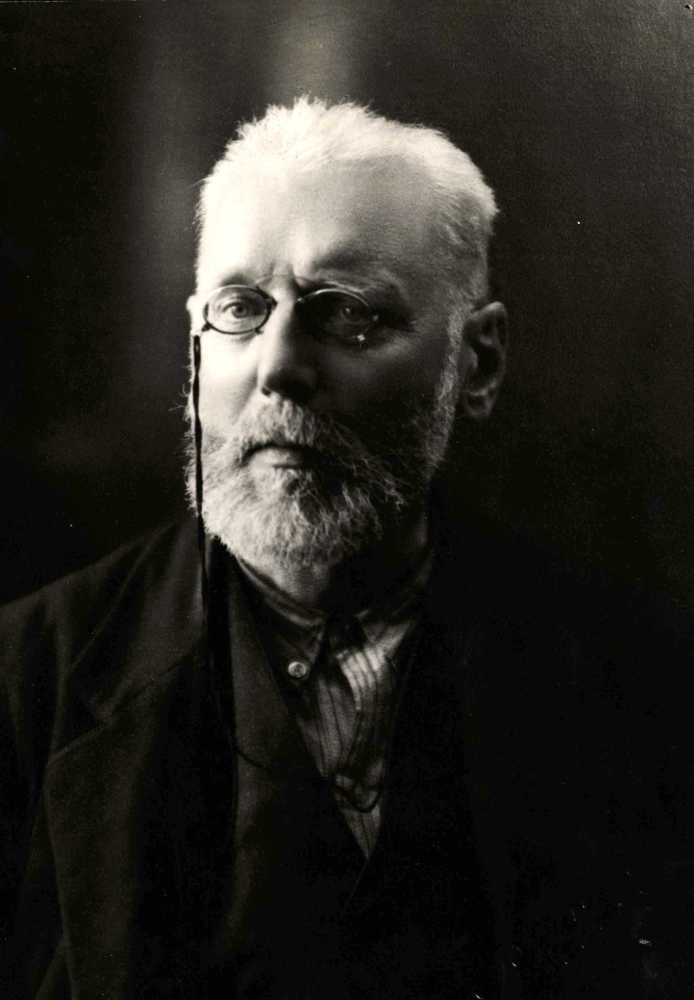 Max Heinrich Hermann Reinhardt Nettlau (German: [ˈnɛtlaʊ]; 30 April 1865 – 23 July 1944) was a German anarchist and historian. Although born in Neuwaldegg (today part of Vienna) and raised in Vienna, he lived there till the annexation to Nazi Germany in 1938. Max Nettlau retained his Prussian (later German) nationality throughout his life. A student of the Welsh language he spent time in London where he joined the Socialist League and met William Morris. While in London he met anarchists such as Errico Malatesta and Peter Kropotkin whom he remained in contact with for the rest of his life. He also helped to found Freedom Press for whom he wrote for many years.

In the 1890s realizing that a generation of socialist and anarchist militants from the mid-19th century was passing away and their archives of writings and correspondence being destroyed, he concentrated his effort and a recent modest inheritance from his father on acquiring and rescuing such collections from destruction. He also made many interviews of veteran militants for posterity. He wrote biographies of many famous anarchists, including Mikhail Bakunin, Élisée Reclus, and Errico Malatesta. He also wrote a seven volume history of anarchism.

His extensive collection or archives was sold to the International Institute of Social History in Amsterdam in 1935. He lived continuously in Amsterdam from 1938 where he worked on cataloging the archive for the Institute. "The Nazis, apparently, were not aware of this fact", so he died there suddenly from stomach cancer in 1944, without ever being harassed.