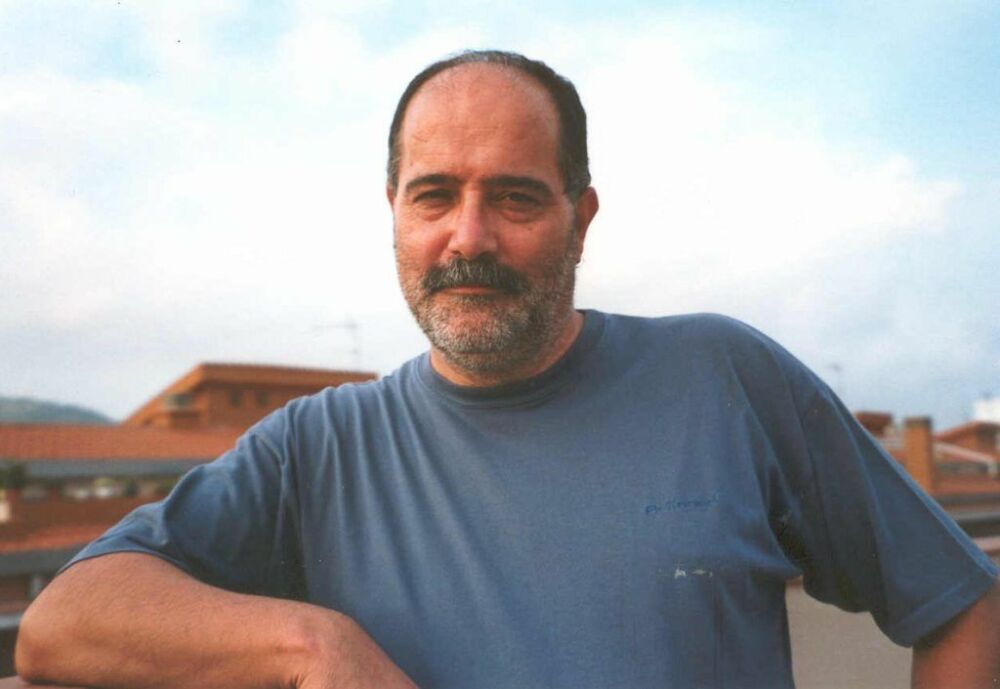 Miguel Amorós is an anti-industrial anarchist theorist, close to the situationist movement.

In the 1970s he was involved in setting up anarchist groups such as Bandera Negra (Black Flag) and Tierra Libre (Free Land). Jailed by the Spanish Franco regime, he then went into exile in France.

Between 1984 et 1992, Amorós was involved, with Jaime Semprun, in producing the post-situationist review Encyclopédie des Nuisances and became known for combining full-on revolutionary anarchism with anti-industrialism.

In an article entitled ‘Where Are We Now?’, inspired by the essay of the same name by William Morris, he wrote: “The most basic task ahead of us is to bring as many people as possible together around the conviction that the system has got to be destroyed”.

He added: “Technology is an instrument and a weapon because it benefits those who know best how to use it and how to be used by it. The bourgeoisie have used machines and the ‘scientific’ organization of work against the proletariat.

“No revolt against domination can really represent the general interest unless it turns itself into a rebellion against technology, a Luddite revolt”. (3)

Amorós mused on the disastrous own-goal scored by the 19th century anti-capitalist movement when it decided that industrial development offered the best route to liberation.

He wrote: “Contrary to what Marx and Engels claim, the workers’ movement condemned itself to political and social immaturity when it abandoned Utopian socialism and chose science and progress (bourgeois science and bourgeois progress) instead of community and individual flowering”. (4)

In the essay ‘Elementary Foundations of the Anti-Industrialist Critique’, he insisted that “factories, machines and bureaucracies are the real pillars of capitalist oppression”. (5)

In the article ‘We Anti-Industrialists’ he wrote that in the previous phase of capitalist domination people had worked so that they could consume, whereas in the current phase we had to constantly consume so that work existed. The anti-development struggle was based on the negation of both work and consumption, in a bid to break this vicious cycle, he explained.

Rather than abandon the traditional anarchist class struggle in order to embrace an anti-industrial perspective, Amorós has often stressed that they are one and the same fight.