: In addition to defending the rights of African-Americans, Lucy spoke out against the repressed status of women in nineteenth century America. Wanting to challenge the notion that women could not be revolutionary, she took a very active, and often militant, role in the labor movement... (From: IWW.org.)
• "I say to the wage class: Think clearly and act quickly, or you are lost. Strike not for a few cents more an hour, because the price of living will be raised faster still, but strike for all you earn, be content with nothing less." (From: "The Principles of Anarchism," by Lucy E. Parsons.)
• "...be assured that you have spoken to these robbers in the only language which they have ever been able to understand, for they have never yet deigned to notice any petition from their slaves that they were not compelled to read by the red glare bursting from the cannon's mouths, or that was not handed to them upon the point of the sword." (From: "To Tramps, The Unemployed, the Disinherited, and ....)
• "...we are willing to work for peace at any price, except at the price of liberty." (From: "The Principles of Anarchism," by Lucy E. Parsons.) 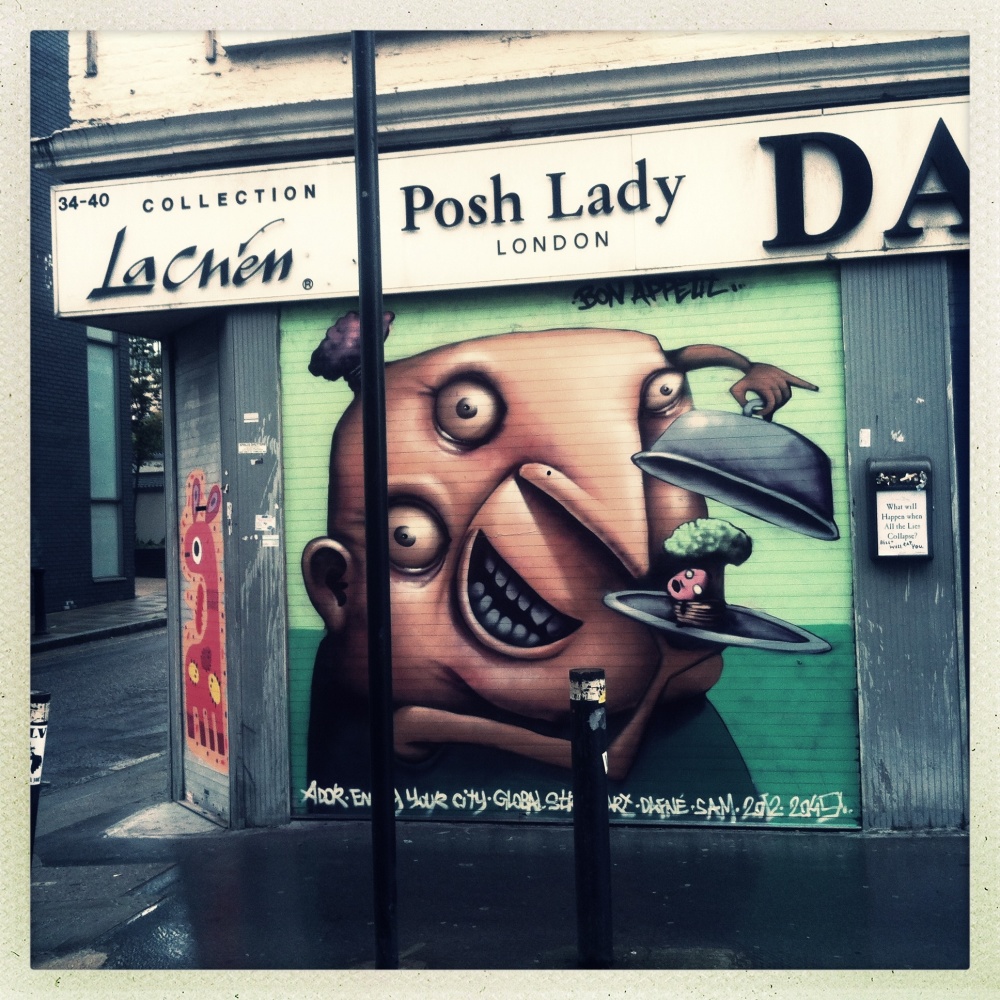 Dear Comrade: I am meeting with success far beyond what the comrades here expected. I addressed a large and enthusiastic meeting here on Sunday the 10th and will address one tonight, and the prospects are good for a still larger one. The noticeable feature about that meeting was that it was composed almost entirely of conservative trade unionists who applauded my utterances to the echo, and accepted my definition of the red flag with rapture. Ah! I tell you the people are becoming hungry for the other side of the late judicial farce known as the Anarchist trial.

I go from here to Louisville, thence to Cleveland, and to New York City, Pittsburgh, Pennsylvania, etc. You know, comrade, that my present trip is for the purpose of enlightening the American people upon this all-important judicial murdering operation in Chicago and to raise funds for the defense.

I am not afraid to trust to the common sense of the American people in deciding upon any case when both sides are heard, and giving their verdict of guilt where it belongs.

If the great body of the people have clamored for our comrades’ blood, it was because they believed what the lying monopolistic press has said. Now let them be just as anxious to hear the other side, and I have no fear of the verdict in the case, when the people sit as jurors.

Yours for emancipated labor,