: Russell's external career has been checkered. The descendant of one of the great families of the Whig aristocracy, he has always delighted in standing up for his radical convictions with willful stubbornness. In 1916, he was deprived of his lectureship at Trinity College, Cambridge, after his pacifist activities had brought him into conflict with the government... (From: Anarchy Archives.)
• "It is impossible to imagine a more dramatic and horrifying combination of scientific triumph with political and moral failure than has been shown to the world in the destruction of Hiroshima." (From: "The Bomb and Civilization," by Bertrand Russell, ....)
• "...if atomic bombs are used on both sides, it is to be expected that all large cities will be completely wiped out..." (From: "The Bomb and Civilization," by Bertrand Russell, ....)
• "Either war or civilization must end..." (From: "The Bomb and Civilization," by Bertrand Russell, ....) 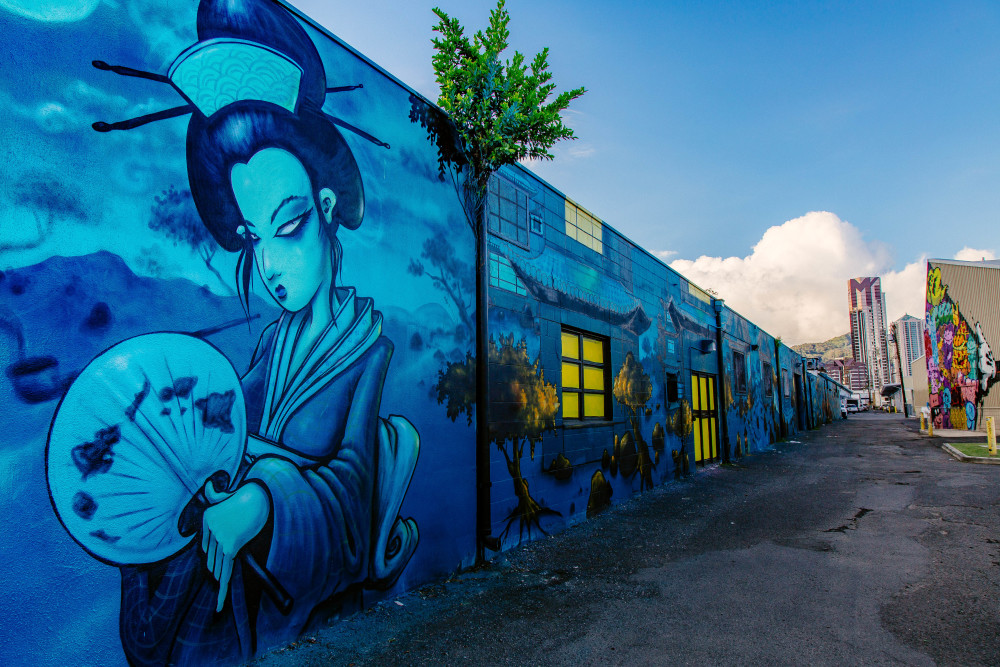 In these days, under the influence of democracy, the virtue of cooperation has taken the place formerly held by obedience. The old-fashioned schoolmaster would say of a boy that he was disobedient; the modern schoolmistress says of an infant that he is non-cooperative. It means the same thing: the child, in either case, fails to do what the teacher wishes, but in the first case the teacher acts as the government and in the second as the representative of the People, i.e. of the other children. The result of the new language, as of the old, is to encourage docility, suggestibility, herd-instinct and conventionality, thereby necessarily discouraging originality, initiative and unusual intelligence. Adults who achieve anything of value have seldom been "cooperative" children. As a rule, they have liked solitude: they have tried to slink into a corner with a book and been happiest when they could escape the notice of their barbarian contemporaries. Almost all men who have been distinguished as artists, writers or men of science have in boyhood been objects of derision and contempt to their schoolfellows; and only too often the teachers have sided with the herd, because it annoyed them that a boy should be odd.

It ought to be part of the training of all teachers to be taught to recognize the marks of unusual intelligence in children and to restrain the irritation caused in themselves by anything so unusual. Until this is done, a large proportion of the best talent in America will be persecuted out of existence before the age of fifteen. Cooperativeness, as an ideal, is defective: it is right to live with reference to the community and not for oneself alone, but living for the community does not mean doing what it does. Suppose you are in a theater which catches fire, and there is a stampede: the person who has learned no higher morality than what is called "cooperation" will join in the stampede since he will possess no inner force that would enable him to stand up against the herd. The psychology of a nation embarking on a war is at all points identical.

I do not wish, however, to push the doctrine of individual initiative too far. Godwin, who became Shelley's father-in-law because Shelley so much admired him, asserted that "everything that is usually understood by the term 'cooperation' is in some degree an evil." He admits that, at present, "to pull down a tree, to cut a canal, to navigate a vessel requires the labor of many", but he looks forward to the time when machinery is so perfected that one man unaided will be able to do any of these things. He thinks also that hereafter there will be no orchestra. ``Shall we have concerts of music?'' he says. ``The miserable state of mechanism of the majority of the performers is so conspicuous as to be even at this day a topic of mortification and ridicule. Will it not be practicable hereafter for one man to perform the whole?'' He goes on to suggest that the solitary performer will insist on playing his own productions and refuse to be the slave of composers dead and gone.

All this is, of course, ridiculous, and for my part I find it salutary to see my own opinions thus caricatured. I remain none the less convinced that our age, partly as a result of democratic sentiment, and partly because of the complexity of machine production, is in danger of carrying the doctrine of cooperativeness to lengths which will be fatal to individual excellence, not only in its more anarchic forms, but also in forms which are essential to social progress. Perhaps, therefore, even a man like Godwin may have something to teach those who believe that social conformity is the beginning and end of virtue.

Image Gallery of Of Cooperation