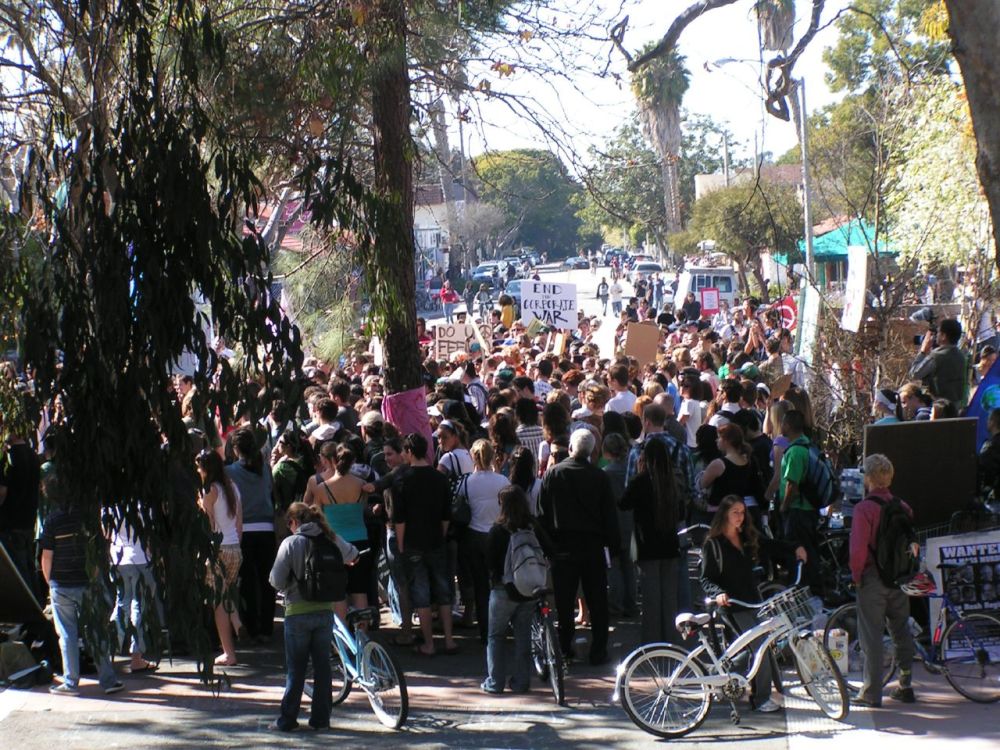 The discussion on May 10th was very well attended. It was opened by Comrade Merlino.

Communist Anarchism, he pointed out, is the logical outcome of the tendencies of the thought of our century, especially of the theory of evolution as applied to social development. As illustrations, he alluded to the growth of the new scientific attitude towards crime, and the practical modifications in an Anarchist direction which it is slowly beginning to introduce in the treatment of criminals; also to the growing tendency to criticize and distrust the system of representative government.

The main objections generally raised to Socialism are based on the opposition of these obvious anti-authoritative tendencies of our time to the idea of time extension of the functions of government involved in State Socialism, and supposed to be an essential part of Socialism itself. The ordinary answer of the State Socialist is to criticize the abominations of existing society, and say, Can anything be worse?

Comrade Merlino then reviewed the progress of the Socialist idea from its earlier shape at the time of the French Revolution, through the schools of Cabet, Fourier, etc., down to the International, showing that the principle of Anarchism, the hatred of domination, was part of the essential spirit of the whole movement, and that the development of Socialism, and the attempt to reduce it to practice , gradually brought this essential principle into clear and definite prominence as the avowed faith of the Anarchist section of the International.

The labor, he said, of one man or woman us equal to the labor of another man or woman. A citizen is doing quite as useful a work in driving a tram-car as in setting type or writing a book: therefore, it is just that all should be equally remunerated, either in money or the free use of institutions, such as museums, reading rooms, etc. Also that those not able to work should, equally with the workers, have their needs supplied by money and the free use of public institutions. The able-bodied who refuse to work should be unpaid and excluded. This is Communism as Social Democrats understand it, and in this sense the great majority are Communists. As to economic and political organization, they propose the election for each commune (town, village, or country district) of an administrative council by universal suffrage, for a short term of office, to be dismissed at the pleasure of the majority of the commune, and to exercise strictly limited functions in public matters of local convenience, such as lighting, paving, tramways, housing, feeding, elementary and technical education, laboratories for experiments and the trial of inventions, medical service, organization of production and exchange, public amusements, libraries, coffee shops, etc. All details of administration in workshops and factories should be left to the workers: they would have to do their work, but the fashion of their doing it should be heft to themselves. They should elect their own foreman, and introduce improvements at their will. The Communal council should not prohibit individual competition with the public services (as the present Government does in the post office), but should allow anyone or any group to compete with the community on individualist lines if they chose, as long as the workers were voluntary workers. All details of general administration should be settled by I the referendum, e.g., what time the trains should be started in the morning.

But just as there are matters to which the individual would have to be subordinated to the commune, so there are matters in which the commune (locality) should be subordinated to the nation. A body of administrators, appointed, or elected, by all the communes, would deal with great industries, agriculture, coal mining, metal working, weaving, etc., in such matters as affect the whole community; also with railways, canals, etc., and international exchanges.

In conclusion, Comrade Blackwell demanded how such a decentralized social democracy as this contravened the desire for liberty and hatred of domination which Comrade Merlino had pointed out as the very essence of the Socialist movement? Such a method of organization, he contended, would serve but to maintain the greatest freedom for all, so long as that freedom was secured by time enlightenment of the whole community.

As stepping-stones towards the Social Revolution, he defended the advocacy of palliative measures, such as the Eight Hours' Bill extension of the Factory Acts, etc., which would give the workers greater leisure to think and study.

Comrade Blackwell's speech was exceedingly useful in bringing into clear relief the real differences of opinion between Social Democrats and Communist Anarchists. After an animated discussion, it was agreed to deal separately at a series of meetings with the various points raised.

The first of these, and a question of the most fundamental importance, is, On what principle is wealth to be shared in a Socialistic Community---or in other words, What do we mean by Communism? This is to be the subject for the next meeting, when C. M. Wilson will read a paper on, Work and the Distribution of Wealth.