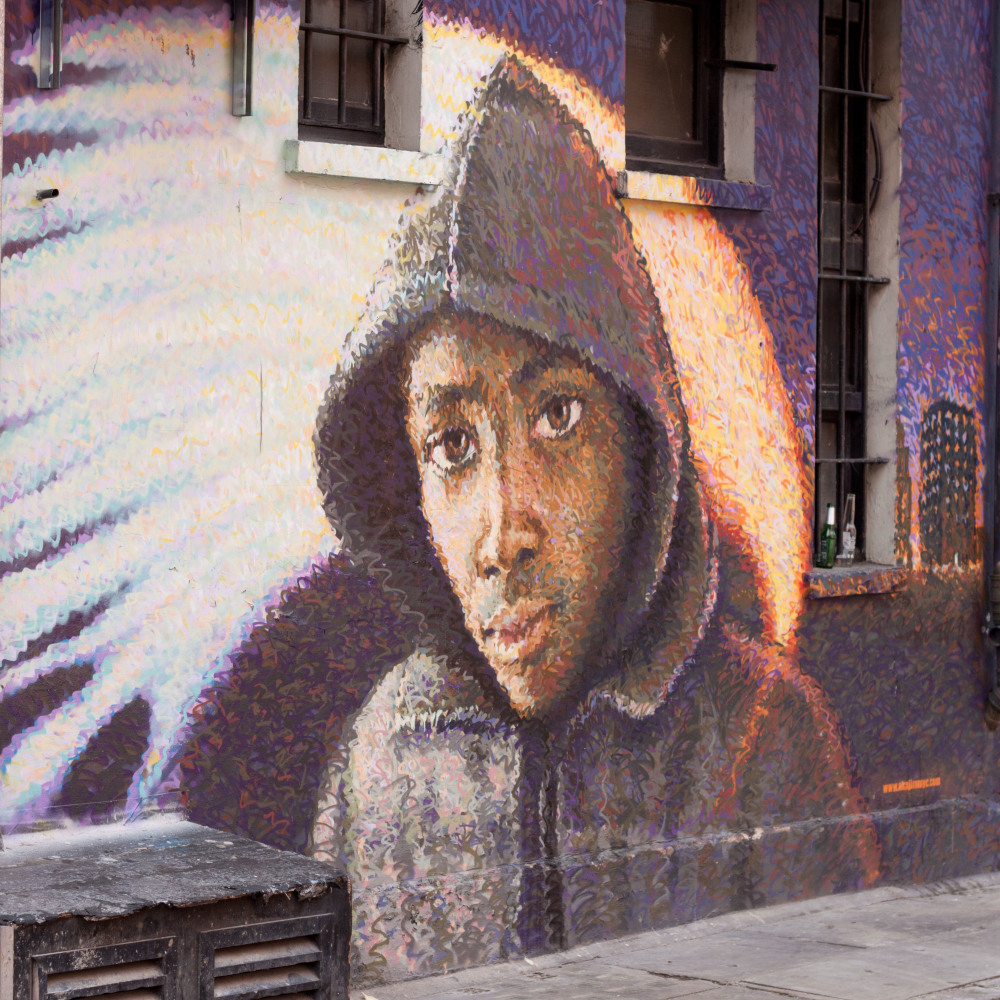 The Home Secretary, whose private judgment, or the lack of it, is arbiter of life or death for accused Englishmen, has triumphantly vindicated the majesty of the law by causing a Jewish lad to be publicly murdered.

The unhappy youth had fled from the horrors of Russian conscription to the worse misery of an exile's life of semi-starvation in London. His brain reeled amid the wretchedness of his lot; he meditated suicide; in reckless despair he is said to have killed a poor woman who balked his desperate search for a few shillings.

Victims both of the horrible injustice of society, of the inhuman despotism of the Czar, and the equally inhuman greed of English monopolists of wealth; of the man who sacrifices the lives of others to maintain his power, and the men who by excluding their fellows from the means of production, prevent them from working that they may live.

Yet our enlightened English Society can find no other remedy than the ancient barbarism of "the wrong that amendeth wrong." Miriam Angel has been murdered, Lipski must be murdered also, just that our present social system may be preserved, that the Czar may continue secure in his tyranny, and the English landlord and capitalist continue to grind a profit from starving wage-slaves. A law of fiends, framed to safe-guard hell.

No week passes but we hear of some deed of violence, the direct outcome of private property in the hands of a few, and the isolation of the masses from the control of the wealth their labor produces.

Henry Hobson, a discharged soldier with three good conduct stripes for 14 years of service, worked for 11 years as engine-tenter with one Stothard, a Sheffield born manufacturer. Nearly a year ago his master summarily discharged Hobson for "neglect of duty." Thus a man who had labored during all the best years of his life found himself, as his strength declined, forced to set out on that dreary, sickening, hopeless wandering in vain search of a job, which the English workers know so well. What wonder that after many months his cruel position took fatal hold of his mind, and that finally, in a morbid fit of despairing revenge, he killed the wife of the man who was the immediate cause of his suffering? Such a deplorable deed was every bit as much the result of the detestable system which makes men dependent for their right to work and live on the arbitrary will of landlord and capitalist, as was the act of poor Ling, the Derbyshire engine-driver. After loyally fighting the men's losing battle to the last with the Midland Railway Company, he found himself without hope of employment, and losing all heart drowned himself with his three children.

What sort of justice is it that hands over such victims of society to a violent and shameful death? And yet Hobson was hanged, as Lipski was hanged, and as Ling would have been hanged, if the police could have fished him out of the canal in time.

The administration of the criminal law has long been surrounded by an imaginary halo. For ages we have been taught by the ruling classes to regard the judge, with his servitors and assistants, as "the minister of god, a revenger to execute wrath upon him that doeth evil." It is only quite lately that the general ability to read and the spread of newspapers and other means of information among the masses of the people, have begun to bring the mysterious sanctities of legal justice into the light of public opinion. A good work, considerably assisted, when the Tories are in authority, by the zeal of Liberal journals in bringing to light the evil doings of the rival Jack in-office. Hence a few rays lately turned upon the dark places of lawyerdom, with the result that its mysteries and sanctities begin to look very shabby after all; a mere worm-eaten covering for a festering heap of human cowardice, cruelty, meanness, and stupidity.

The revelation has not been wholly fruitless. It is one of the encouraging aspects of a year stained by so much national folly and crime that there is a growing tendency to deprive the men of law, and their agents the police, of their official monopoly. There is a perceptible inclination for the healthy, rough and ready justice of the streets to step between the accused and the refined cruelty of legal quips and cranks, or the privileged brutality of the policeman. We have not yet, it is true, found so much manhood as the independent people of Woodstock, 'U.S.A., who lately marched with quiet determination the jail and set free an esteemed fellow-townsman, imprisoned for contempt of court. But during the last few months the conduct of judges, magistrates, lawyers, and police has repeatedly been called over the coals before the tribunal of public meetings and the public press. The energetic action of a few individuals, backed by such democratic opinion as exists in class-ridden London, has considerably humiliated and nonplused the legal functionaries, from Matthews to Endacott.

When will some humane citizen, not content with merely protesting against injustice, publicly offer to receive a criminal into his family, that he may do his best to aid him in regaining an honest position in society?

The plan of boarding out criminals with the farmers of the district is now being discussed by a special committee of the Capetown Legislative Assembly. It was the universal practice in Iceland before Denmark intervened with her centralizing authority; but when the Danish administrators wanted a man hanged, no Icelander would degrade himself to that vile task, and they were forced to carry the criminal away to Denmark, where were poor wage-slaves ready to sell themselves body and soul for a morsel of bread, as men do in England to-day. In Siberia, where many Russian convicts remain after escaping or having served their term, even murderers (men are not hanged in Russia for any crime but political disaffection) are constantly received into the settlers' families ; with the general result that the wrong-doer is won back to social life, and the family who received him reap the benefits of their exercise of good feeling and the reclaimed man's or woman's gratitude.

As a matter of fact, the English people do not yet realize the horrible cruelty of our criminal law. They do not realize that not only may judges sentence men to be flogged, as five men were after the last assizes at Liverpool, but that any ill-tempered country justice may have any person beaten whom he chooses to consider as a vagrant twice convicted. They do not realize that children are continually flogged by brutal policemen, who pride themselves on "fetching blood out of the young devils." They do not realize the frightful moral and physical degradation of imprisonment. They do not realize the mental torture, not only to those who have actually done some evil, but to thousands of innocent people connected with them or falsely accused. They do not realize the degrading, hardening influence of all this system of brutality upon every one concerned in it. They do not realize its uselessness to society. Yet the fact that, according to the latest returns, no increase of crime has followed the Jubilee release of 23,000 prisoners in India may well lead the most respectable of pharisees to reflection. What, a number of criminals amounting to the population of a moderate-sized town let loose upon society, and society none the worse! Where, then, is the absolute and proven necessity for all those big sums, millions of pounds sterling, for judges and policemen and prisons just voted in Parliament, paid by taxes extorted from the people's labor? Suppose we devoted the energy wasted in providing our rulers with funds for their crimes against humanity to the scientific investigation of crime, its causes and its treatment?

We dare not. We dare not even attempt to realize the horrors of the administration-misnamed of justice; for to face them means to face the question of the redistribution of wealth. There can be no justice in dealing with the erring whilst the social relations of the virtuous are rooted in injustice.

Image Gallery of Justice in England