: As anarchism's most important philosophers he was in great demand as a writer and contributed to the journals edited by Benjamin Tucker (Liberty), Albert Parsons (Alarm) and Johann Most (Freiheit). Tucker praised Kropotkin's publication as "the most scholarly anarchist journal in existence." (From: Spartacus Educational Bio.)
• "To recognize all men as equal and to renounce government of man by man is another increase of individual liberty in a degree which no other form of association has ever admitted even as a dream." (From: "Communism and Anarchy," by Peter Kropotkin, 1901.)
• "...let us remember that if exasperation often drives men to revolt, it is always hope, the hope of victory, which makes revolutions." (From: "The Spirit of Revolution," by Peter Kropotkin, fi....)
• "The communes of the next revolution will proclaim and establish their independence by direct socialist revolutionary action, abolishing private property. When the revolutionary situation ripens, which may happen any day, and governments are swept away by the people, when the middle-class camp, which only exists by state protection, is thus thrown into disorder, the insurgent people will not wait until some new government decrees, in its marvelous wisdom, a few economic reforms." (From: "The Commune of Paris," by Peter Kropotkin, Freedo....) 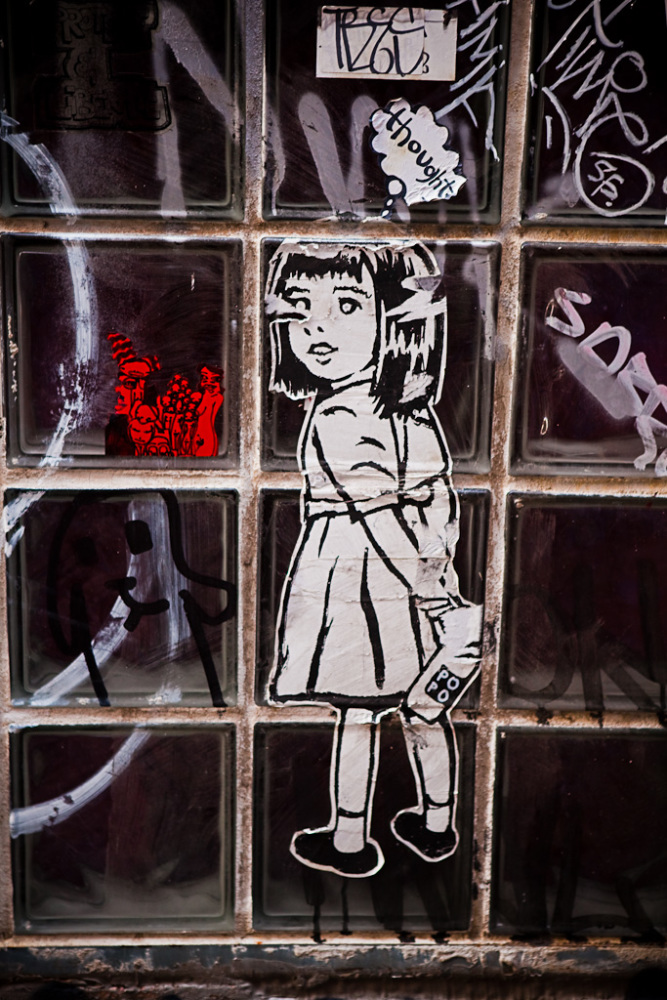 Personal; not for print

You are quite right in taking a hopeful view of the progress of our ideas in America. It would have been far greater, I am sure, if the American anarchists had succeeded in merging themselves into the mass of the workingmen. So long as they remain a knot, a handful, aristocratically keeping apart from the mass of the working men -- they may display the most heroic devotion to the cause of labor -- as you did.

Dear, good friend -- their efforts will remain fruitless and their teachings will appeal more to the intellectual bourgeois who rebels against certain restraints in Art, in relations between man and woman, than to the worker. They will remain the same bourgeois and will do nill to remove the the oppression of the rich upon the poor, of the owner on the proletarian, the Ruler upon the Ruled one.

I was lately in Paris, and on all sides I heard and saw that, at last, the work that we began only as a handful only in 1878 is bearing fruit. The mass, the great mass -- those who made the revolution -- those who are the only ones to make them -- the workers -- begin to display in their deepest layers that feeling of discontent and restlessness which is a true sign of some great movement coming.

And when I asked, Where is the comrade I knew in 1886? Where this other? This third? Where all of them? -- The reply was invariably the same, "but it is he, who is the moving soul of the revolutionary fraction of the carpenters; he -- of the joiners; they -- of all that movement, that thou hast seen, Peter, the other day at the Toulouse congress," And so and so of Lyons? So and So of Vienne? of Montceau-les-Mines? "These ones died in exile, These ones (the few) have retired; but all those who still live are men still -- all are in the labor movement and stir its lowest layers.

Some of our comrades who work in the labor organization, of course, will turn bureaucrats. Some already are, and we combat them openly and frankly in the Temps Nouveaux and the Réveile-Risveglio of Geneva.

But the great number are there, working, stirring, after having abandoned the "groups" where they were invaded by all sorts of middle class tramps who came to express there the most "terrific" paradoxes, only better to sell afterwards -- most of them -- their pen, their bureaucratic talents, their passive obedience to the middle classes.

It is the Classes which made the Revolutions -- not the Individuals.

Nay, even the really revolutionary-minded individuals, if they remain isolated, turn toward this Individual. But Anarchism of the bourgoise which is nothing but the epicureans let go of the economists, spiced with a few "terrific" phrases of Nihilism -- good to frighten the Philistines, -- which it would really be time to leave to the Nitzeche'ists, the German Slav'ists, and all the familiar arch-Philistine "ists."

I write at high pressure speed and jot down these remarks -- not for print but for you personally, dear old Berkman.

Answering your question about the Mother Earth Lecture Series -- I have not yet finished my book on the Great French Revolution though I hope to send to the printer tomorrow the revised first proofs of the last sheets. The book grew to 720-750 pages. But it will give matter for discussion. The views I have are different from the orthodox ones, and the book will be, I suppose, violently attacked. The "historians" -- the men of the trade -- will surely attack it on matters of detail: they don't like Cossack intruders. But -- let it be. The real revolutionist will find in this many, many years' work matters enough for reflection (and research if he likes research and can afford to do it), and sad reflection, too, when he comes thinking, let us say, of the Russian Revolution, or the coming revolutions everywhere.

Where are we in the coming struggles? Personal heroism to any amount. Christian Saints could envy it.-- So great, so widespread it was. But where is the hero and the masses? The hero mostly does not know them -- they hardly understand him. And the town-hero will not know the country masses which he leaves to the parliamentary agitators -- to be put asleep by them by doses and doses of Duma-opium. But enough, dear friend.

You ask me to write something special for your series. It is impossible. I must terminate works already began, works in hand, and they will be bigger works.

Translate for Tempes Nouveau, if you find something interesting.

(Source: This letter is part of the International Institute of Social History's Alexander Berkman archive. The transcription is incomplete and in parts mere guesswork due to the difficulty of reading Kropotkin's handwriting. November 20, 1908.)

Image Gallery of Kropotkin to Alexander Berkman, November 20, 1908, Re: Blast