: In addition to defending the rights of African-Americans, Lucy spoke out against the repressed status of women in nineteenth century America. Wanting to challenge the notion that women could not be revolutionary, she took a very active, and often militant, role in the labor movement... (From: IWW.org.)
• "...were not the land, the water, the light, all free before governments took shape and form?" (From: "The Principles of Anarchism," by Lucy E. Parsons.)
• "...be assured that you have spoken to these robbers in the only language which they have ever been able to understand, for they have never yet deigned to notice any petition from their slaves that they were not compelled to read by the red glare bursting from the cannon's mouths, or that was not handed to them upon the point of the sword." (From: "To Tramps, The Unemployed, the Disinherited, and ....)
• "The land and all it contains, without which labor cannot be exerted, belong to no one man, but to all alike." (From: "The Principles of Anarchism," by Lucy E. Parsons.) 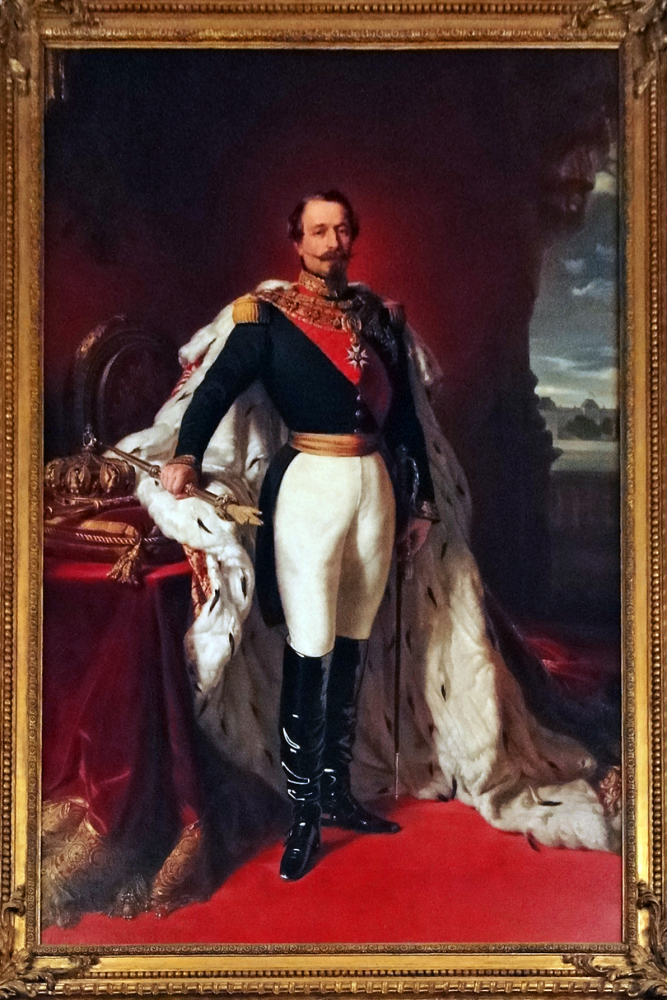 Editor, Federated Press: I read Mr Stone’s article on the Chicago anarchists published in Collier’s Weekly of February 5, 1922, and consider it so defective in so many ways that it’s absolutely unreliable as a historical document. He not only lies about Mr Schilling, whom he accuses of being a part of the revolutionary anarchist groups, but he also lies about Mr Parsons and myself when he says that it was understood that he (Stone) was to have the privilege of surrendering my husband to the court when he voluntarily returned to be tried. It is true that Mr Stone sent for us and offered me a substantial monetary consideration, if such a privilege were granted him. I reported his request to Capt. William P. Black, the leading counsel of the defendants, who at once turned it down, and no one ever went near Mr Stone afterwards.

There isn’t any doubt in my mind but what his other statement about Mr Schilling reporting to him from time to time about the “impending revolution” is just as false as his statement that Mr Schilling was connected with the revolutionary groups.