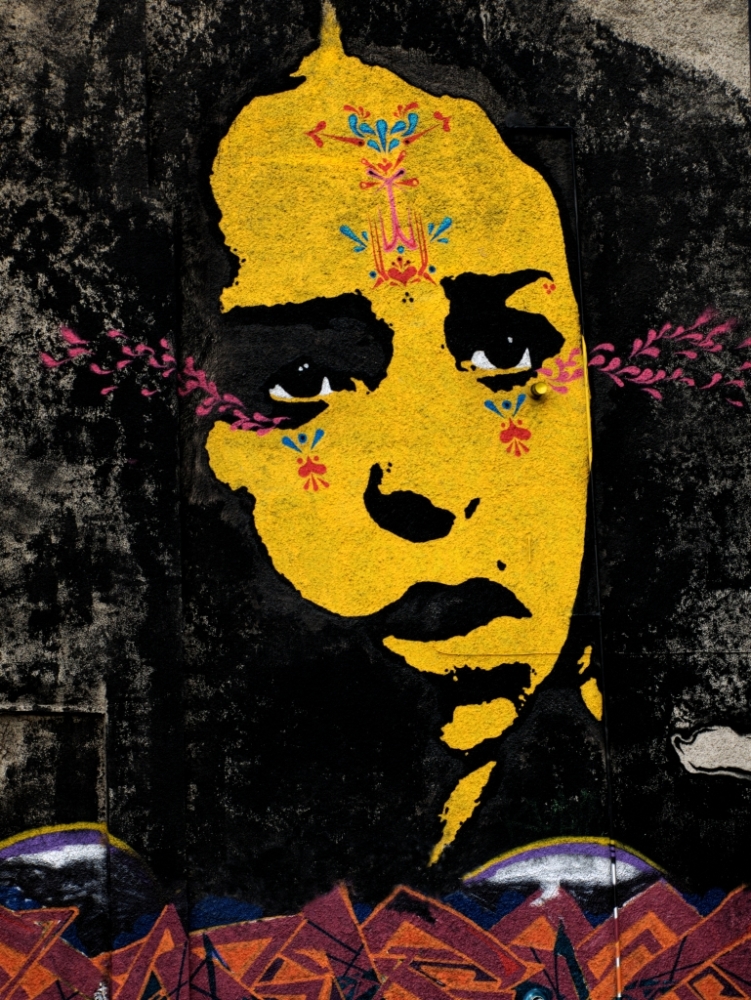 Comrade Samuel Pearson writes:--It seems to me that the late strikes have a greater tendency towards Anarchy than, considering the circumstances, might have been expected. The great dock strike was not initiated by any middle-class influence. It started without any previous Organization, a fine example of personal initiative, and, although it ended in a compromise, it taught the workers what determination, and courage can do. Strikes are now the order of the day, and in my opinion every, revolutionist should encourage them, for they teach the workers to trust to themselves and show up the politicians in their true colors. The Government has plainly shown that in the event of strikes becoming serious, to the extent of damaging trade or interfering with commerce, they would be willing to use the power they possess an the side of the masters. No doubt the workers will be first to use force either against the police or blacklegs, thus turning public sympathy and giving the police an excuse for batoning the heads of the strike". Ought we not to point out to the workers that the blacklegs we the product of a bad system I Although social pressure must be used to these men and we are forced to treat them as social lepers unworthy of the companionship of honest men, they am but the tools of our real enemy, private property, and the police are but the hirelings of the Government. Should we not teach the workers if they do use force, to use it only in self-defense I Again attempts are sure to be made by political tricksters to lead the workers away by some political dodge. Already we hear the leaders talking of labor centralization, labor leagues and parliamentary parties. This is more dangerous to the workers thin an the force the Government can use, and it is plainly the duty of every Anarchist to prevent as far as possible then men having anything to do with the workers. The workers have been tricked and fooled so often, that I believe the Anarchist propaganda will soon spread among the men. It is evident that strikes getting numerous every day, and the workers if left to themselves won find they an on the right track. Let us then use what power and energy we have to point out to the workers that it is not by trusting to leaders or looking to parliament, but by trusting to themselves and free Organization without centralization, that they can hope to conquer the forces arrayed against them.

The West End International Working Men's Progressive Society is the title of an Anarchist group just formed in London, its members consisting of Jew" workers employed in, and living near, Tottenham Court Road. On December 21st this group held an enthusiastic meeting at the Autonomie Club, which was addressed by Tom Pearson (Freedom Group), Wess, Katan, and Feigenbaum.