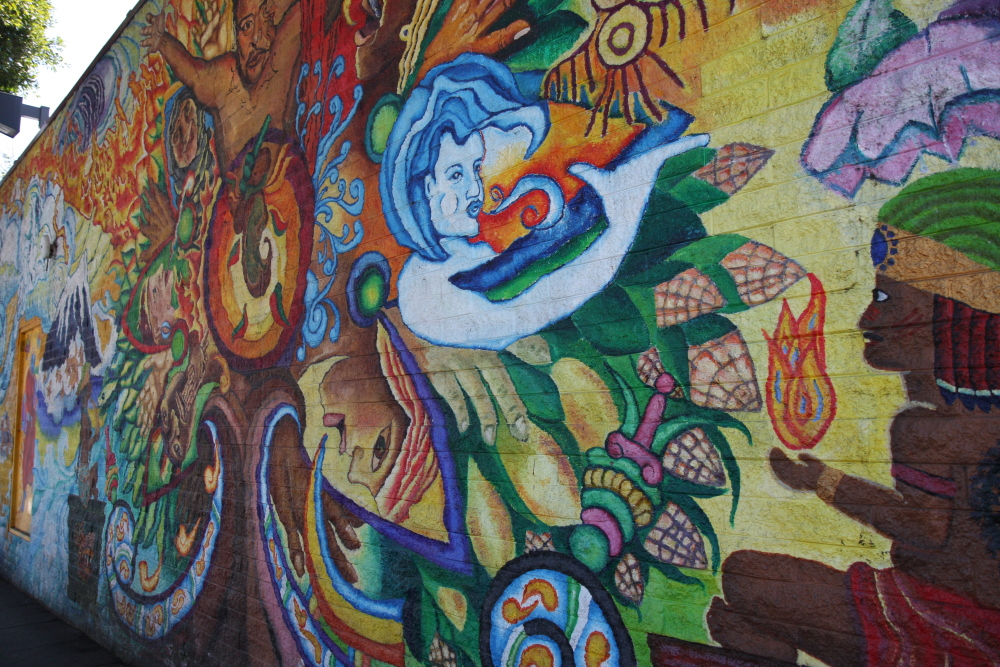 The "Knights of Liberty" group send us a pamphlet of 32 pages, printed in Yiddish, which has just been issued from the Worker's Friend printing office, 40 Berners Street, Commercial Road, London, E. Comrade B. Feigenbaum is the author, and the title rendered into English is "Why a Jew should be a Socialist." It can be had for 2d. in England and 5c. in America.

We are glad to notice an excellent little German paper Der Anarchist,which has lately appeared at St. Louis, Mo., U. S. A. (C. Timmermann, P.0. Box 758). It is published fortnightly, is printed in roman characters and can be had, post free for a half-year for 2s. in stamps.

L'Associazione, the Italian Anarchist-Communist paper recently published at Nice is now issued from London. An interesting feature in this journal is the translation as a serial of "Society on the Morrow of the Revolution," to which we referred last month.

"The state: its origin, its nature and its Abolition," is the title of a pamphlet just issued by Albert Tarn, 39 Newhall Street, Birmingham, which can be had post free for 2 1/2d. in stamps. The author very truly says that "the State is the outward expression of certain coercive principles which prevail in society to-day." He describes Property as "a Monopoly of Possession created by Law and upheld by the State," and says that "as long as it lasts the workers will remain wage slaves." Again he says, "as long as Property lasts ... it is impossible to eliminate crime." The author deals with the Marriage question and also the cause and cure of Crime in true Anarchist fashion, pointing out that "the State is the chief cause of crime."

Our Parisian weekly contemporary L'Attaque, of 120 Rue Lafayette, continues to make good progress. During the recent elections it issued a most excellent number, full of articles advocating abstention from the polls and showing the folly of voting. We notice that our comrade Dr. Merlino is now among the writers for this paper, as also is Charles Malato, the Paris correspondent of Freedom. In the current issue Malato has an excellent article bearing the title of "Mysticisms." There is also a dialogue from our comrade's pen, running in L'Attaque as a serial. Merlino writes on "The Golden Age." Readers of French will find it a profitable investment to send half-a-crown to Comrade Ernest Gegout at the above address, thus ensuring the receipt of L'Attaque for six months. The two other Parisian Anarchist papers are La Revolte and Le Pere Reinard.