On the Question of the Right of Inheritance

: The originality of his ideas, the imagery and vehemence of his eloquence, his untiring zeal in propagandism, helped too by the natural majesty of his person and by a powerful vitality, gave Bakunin access to all the socialistic revolutionary groups, and his efforts left deep traces everywhere... (From: The Torch of Anarchy.)
• "What is permitted to the State is forbidden to the individual. Such is the maxim of all governments." (From: "The Immorality of the State," by Mikhail Bakunin.)
• "The capitalists are by no means philanthropists; they would be ruined if they practiced philanthropy." (From: "The Capitalist System," by Mikhail Bakunin. This....)
• "What would be the main purpose and task of the organization? To help the people achieve self-determination on a basis of complete and comprehensive human liberty, without the slightest interference from even temporary or transitional power..." (From: "Bakunin to Nechayev on the Role of Secret Revolut....)

On the Question of the Right of Inheritance 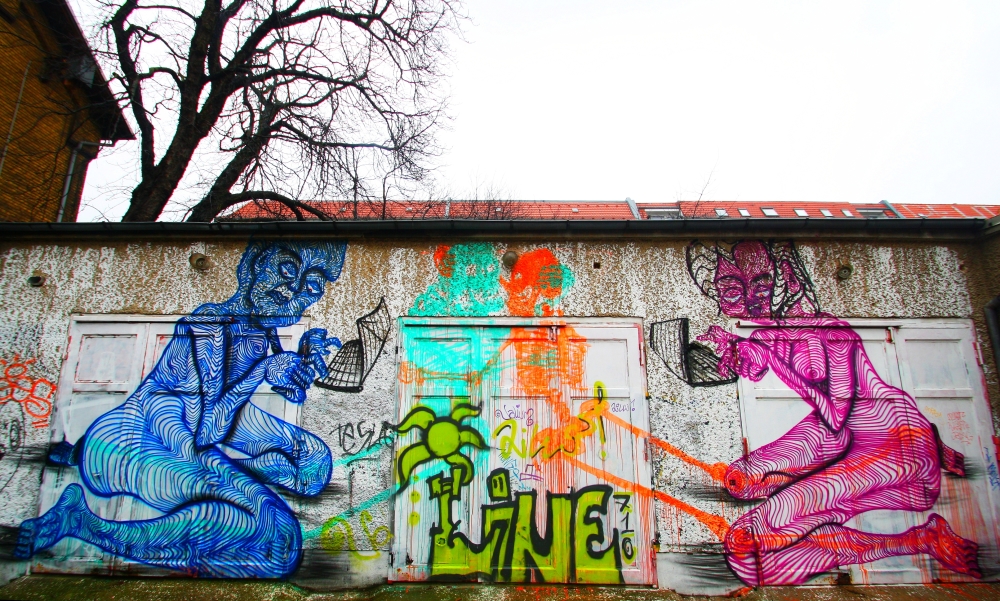 They place themselves entirely in the future and, taking collective property as their point of departure, discover that there is no longer any good reason to be concerned with the right of inheritance.

We on the contrary take our departure from the present, where we are under the system of individual property triumphant, arid we encounter an obstacle in our advance toward collective property: the right of inheritance. We therefore believe that it must be overthrown and abolished.

The report of the General Council [of the International] says that since the juridical reality is only the result of economic realities, the transformation of the latter suffices to destroy the former. It is indisputable that everything called a juridical or political right in history has only been the expression or the result of an established fact. But it is also indisputable that the right, being an effect of previously established facts or events, becomes in tum the cause of future events, itself a very real, very powerful fact that must be overthrown if we wish to arrive at an order of things different from what now exists.

We have been much spoken to of practice. Well, it is in the name of practice that I urge you to vote to abolish the right of inheritance.

It has been said today that the transformation of individual property into collective property will meet with grave obstacles among the peasants, the small landowners. And indeed, if we tried to expropriate these millions of small farmers by decree after proclaiming the social liquidation, we would inevitably cast them into reaction, and we would have to use force against them to submit them to the revolution, that is, we would have to use reaction against them in order to bring them under the revolution.

Then it would be well to leave them the possessors de facto of these parcels which they now own. But if you do not abolish the right of inheritance, what will happen then? They will leave these parcels to their children, with the State sanctioning their property rights.

You will preserve and perpetuate the individual property which you have voted to abolish and transform into collective property.

On the contrary, if you carry out social liquidation at the same time that you proclaim the political and juridical liquidation of the State, if you abolish the right of inheritance, what will be left to the peasants? Nothing but possession de facto, and this possession, deprived of all legal sanction, will be no longer shielded under the State’s powerful protection and will be transformed easily under the pressure of revolutionary events and forces.

1871
On the Question of the Right of Inheritance — Publication.

Image Gallery of On the Question of the Right of Inheritance