: He was a well-known anarchist leader in the United States and life-long friend of Emma Goldman, a young Russian immigrant whom he met on her first day in New York City. The two became lovers and moved in together, remaining close friends for the rest of Berkman's life. (From: Anarchy Archives.)
• "But when the industries will again begin to function more or less systematically, [Soviet] Russia will face a very difficult and complex labor situation. Labor organizations, trade unions, do not exist in Russia, so far as the legitimate activities of such bodies are concerned. The Bolsheviki abolished them long ago. With developing production and capitalism, governmental as well as private, Russia will see the rise of a new proletariat whose interests must naturally come into conflict with those of the employing class. A bitter struggle is imminent. A struggle of a twofold nature: against the private capitalist, and against the State as an employer of labor." (From: "The Russian Tragedy," by Alexander Berkman, The R....)
• "The present situation in Russia [in 1921] is most anomalous. Economically it is a combination of State and private capitalism. Politically it remains the 'dictatorship of the proletariat' or, more correctly, the dictatorship of the inner circle of the Communist Party." (From: "The Russian Tragedy," by Alexander Berkman, The R....)
• "But the 'triumph' of the Bolsheviki over Kronstadt held within itself the defeat of Bolshevism. It exposes the true character of the Communist dictatorship. The Communists proved themselves willing to sacrifice Communism, to make almost any compromise with international capitalism, yet refused the just demands of their own people -- demands that voiced the October slogans of the Bolsheviki themselves: Soviets elected by direct and secret ballot, according to the Constitution of the R.S.F.S.R.; and freedom of speech and press for the revolutionary parties." (From: "The Kronstadt Rebellion," by Alexander Berkman, 1....) 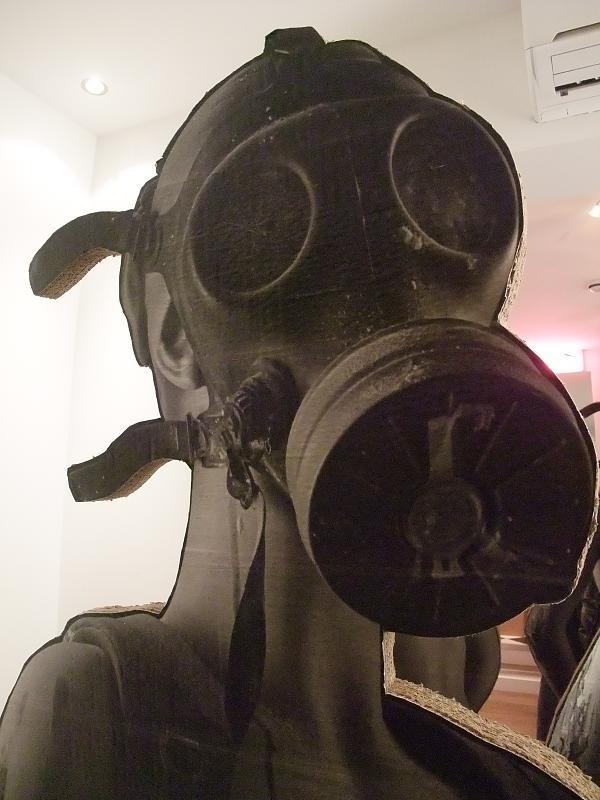 Registration is the first step of conscription.

The war shouters and their prostitute press, bet on snaring you into the army, tell you that registration has nothing to do with conscription.

Without registration, conscription is impossible.

No man with red blood in his veins can be forced to fight against his will.

But you cannot successfully oppose conscription if you approve of, or submit to, registration.

Every beginning is hard. But if the government can induce you to register, it will have little difficulty in putting over conscription.

By registering, you willfully supply the government with the information it needs to make conscription effective.

Registration means placing in the hands of the authorities the despotic power of the machinery of passports which made darkest Russia what it was before the Revolution.

There are thousands, perhaps hundreds of thousands of young men in this country who have never voted and who have never paid taxes, and who, legally speaking, have no official existence. Their registration means nothing short of suicide, in a majority of cases.

To register is to acknowledge the right of the government to conscript.

The consistent conscientious objector to human slaughter will neither register nor be conscripted.