The Right To Live

Max Baginski (1864 – November 24, 1943) was a German-American anarchist revolutionary. Baginski was born in 1864 in Bartenstein (now Bartoszyce), a small East Prussian town. His father was a shoemaker who had been active in the 1848 revolution and was thus shunned by the conservative inhabitants of the village. Under his fathers influence, Baginski read freethinker August Specht's writings and Berliner Freie Presse, Johann Most's newspaper, in his youth. After school Baginski became his father's apprentice. Already a staunch socialist, Baginski moved to Berlin in 1882. He emigrated to the U.S. in 1893. (Source: Wikipedia.org) Rocker thought Baginski was "one of the most outstanding human beings I have met in my life." This Rocker's obituary for Baginski a prolific anarchist writer and activist. I. On 24 November 1943, Max Baginski died at Bellevue Hospital in New York at the age of 79. With his passing, the world lost one of th... (From: Wikipedia.org / LibCom.org.)

The Right To Live 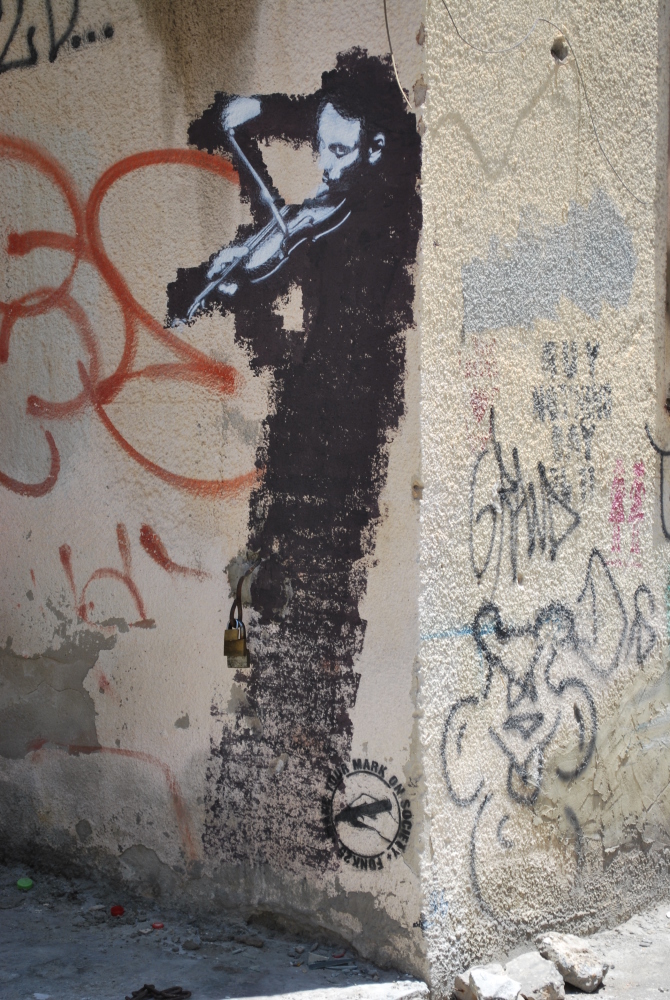 Modern man is plentifully equipped with political rights. He has the right of citizenship, provided he be virtuous and not an Anarchist; he may elect his own rulers and jailers; he even enjoys, as one of the majority, the privilege of witnessing the government act “in the name of the people.”

This privilege is a particularly bad hoax, because the activities of the government and courts have usually the sole purpose of intensifying the robbery and subjection of the people; in other words, the people — in their own sacred name — doom themselves to dependence and slavery.

The hollowness and sham of political rights becomes fully apparent when we consider that all of them combined do not include the right to live.

The right to live, — that is, the securing of the means of existence, the organization of society in a manner to insure to each the material basis of life and make it as self-evident as breathing, — this right present society cannot give to man.

The barbaric character of the dominant forms of existence is never so offensively demonstrated as when we subject the right to live to a critical test. This right is attacked and nullified daily in a thousand various ways by coercion, poverty, and dependence. It is cruel irony to justify the existence of the murderous machinery of government, with its brutal imbecile laws, on the around that it is necessary for “the protection of life and property.”

Among the thousands of laws and statutes there is not a single paragraph that guarantees to each member of society the right to live. The tender care for property is of little avail; for it is the chief characteristic of a society based on the sanctity of property that the great majority do not possess sufficient property to justify the expensive machinery of police, courts, jailers and hangmen.

Anarchism regards the right to live as the pivot of its philosophy. It considers it the indispensable foundation of a society that claims to be humane.

Today the needy, the hungry and the homeless man finds no providence, no court where he may appeal the right to live. Were he to claim it, to test this right, he would soon find himself in the workhouse or prison. In the midst of fabulous wealth, he often lacks even the bare necessaries of existence. He stands isolated, forsaken. In a glance, at every turn, he beholds a plenitude of food, clothing and comforts, a thousandth part of which would save him from despair and destruction. But not even the minutest right to live gives him the power over the things, the lack of which turns him into a social pariah.

What avail the rights of citizenship, political “liberties,” or his one-day sovereignty as a voter, when he is deprived of the right to live and robbed of the use of the things he needs?

When everything, every essential of life is the monopoly of a certain class — secured by laws, armies, courts, and scaffolds — it is evident that the possessing class will completely dominate life, with the consequent subjection of the rest of the people.

The demand of the right to live is the most revolutionary demand of our day. The privileged are aware of it. Wherever the demand is voiced seriously, where it is accompanied by corresponding action, where the disinherited resort to expropriation, to the general strike, the guardians of “order” at once realize that the banner of the social revolution is fluttering in the wind.

Ceterum censeo! What is to-day hypocritically called “order” must fall and perish ere the right to live may become a joyous reality.

Image Gallery of The Right To Live