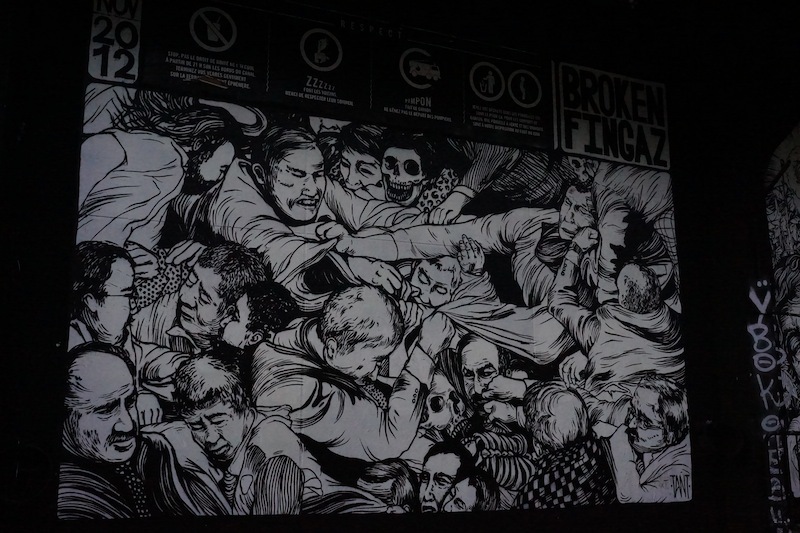 Whose fault is it?

Governments exist, we are told, as a terror to evil doers, the presumption of course being that they themselves are among such as do well. From this point of view it is interesting to glance now and again at the doings of our rulers. One may always profit by observing the conduct of the virtuous.

At the present moment, for example, the English Government are employing a number of men to murder the people and ravage the country of Burmah. The reason? The greed of English traders demands that portion of the earth's surface as a base of operations, if France is to monopolize Tonquin. In other words, if Louis steals, John must be allowed to steal too. In excuse it is alleged there were native tyrants in Burmah. Perhaps; but is that a reason why alien tyrants should take their place? If one man sets upon another in the street, is that a reason why a third should kick off number one, that he himself may have the pleasure of rifling number two's pockets? The vocabulary of private life would furnish us with some energetic expressions to qualify such conduct, but of course the public action of governments is always respectable. Mistaken policy is the strongest term we must apply to the conduct of those sacred persons to whom we allow the privilege of plunging hundreds of thousands of our follow men into needless misery.

Perhaps, however, Burmah may be an unfortunate exception; let us turn to the relations of our Government with other weak nations.

English money-lenders, in their greed for exorbitant interest, supplied the rulers of Egypt with money to keep the wretched inhabitants thereof in subjection. These rulers used the money to set the Egyptians to work to minister to their own selfish pleasures. Naturally the English capital bred no return, the interest was not paid, and the money-lenders cried out that they were robbed. Whereupon the English Government proceeded to employ some of the wealth it wrings from the toil of the English working-class to force the fellaheen of Egypt to work for the English usurers. That is the real meaning of the occupation of Egypt, behind which the oppressors of the Russian people shield their attempts to extend their tyranny to Bulgaria. We cry shame on the Czar and his bureaucracy; are our hands so clean? Ours; for it is in the name of the English people that these wrongs are committed. It is the labor of the English workers that yields the wealth which enables our rulers to outrage humanity abroad. It is the lives of poor Englishmen, forced by lack of honest labor to hire themselves as man-slayers, that are thrown away in these ceaseless wars of annexation. And it is the so-called representatives of the English people who authorize the crime. Yet, putting the moral disgrace aside, is it the, mass of the English nation whose material interests are served by it? Hardly. There has never been a ,little war" yet for which the workers have not given their labor and their blood, that the property-holders and traders might reap the advantages. The men who force us to work and to starve for them at home, make us the instruments of their unscrupulous greed abroad. And what better can we expect when by accepting their detestable Parliamentary system we have surrendered our conscience and the guidance of our actions into their hands, as a Catholic into the hands of his priest! If we have not the courage to revolt against our present miserable slavery for our own sakes, let us for very shame revolt against the blood-guiltiness it forces upon us. As long as we are cowards and submit we are responsible for the crimes of the men whom we allow to govern us.