: In addition to defending the rights of African-Americans, Lucy spoke out against the repressed status of women in nineteenth century America. Wanting to challenge the notion that women could not be revolutionary, she took a very active, and often militant, role in the labor movement... (From: IWW.org.)
• "...be assured that you have spoken to these robbers in the only language which they have ever been able to understand, for they have never yet deigned to notice any petition from their slaves that they were not compelled to read by the red glare bursting from the cannon's mouths, or that was not handed to them upon the point of the sword." (From: "To Tramps, The Unemployed, the Disinherited, and ....)
• "...in freedom to possess and utilize soil lie social happiness and progress and the death of rent." (From: "The Principles of Anarchism," by Lucy E. Parsons.)
• "...we are willing to work for peace at any price, except at the price of liberty." (From: "The Principles of Anarchism," by Lucy E. Parsons.) 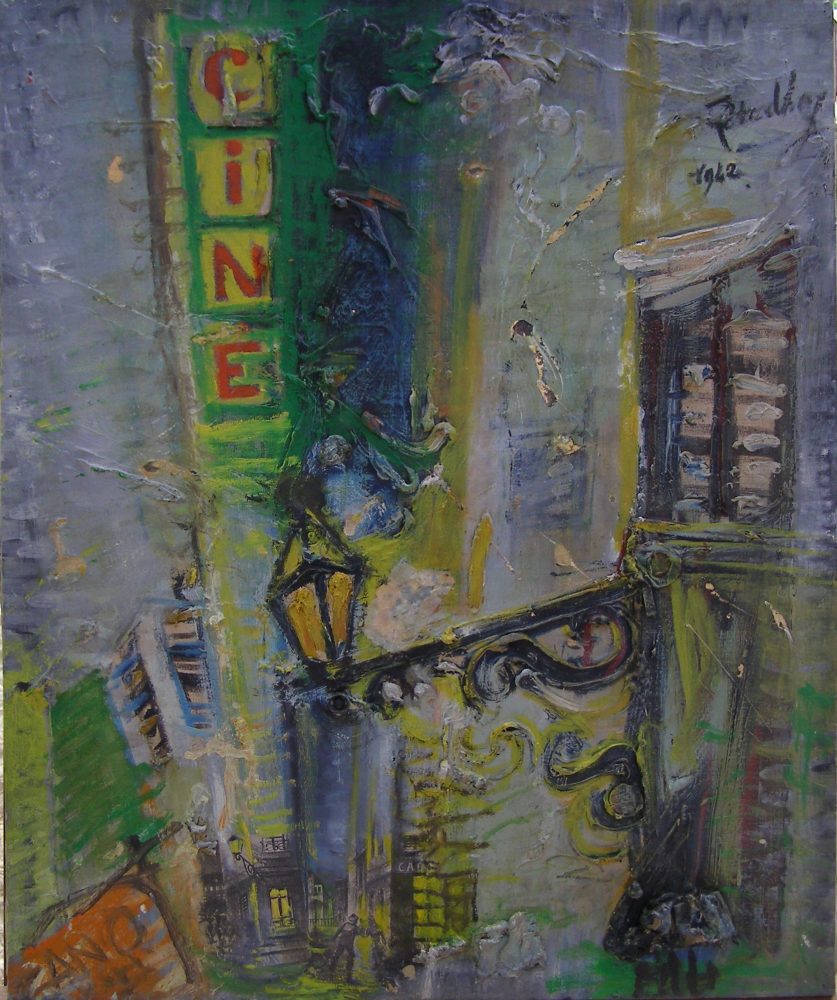 How many are there of the countless millions who have entered this life, passed through its changing scenes and at last have laid down to rest, of whom it can be truly said, “Here rest they who have labored for the uplifting of the oppressed, who have devoted their energies unstintingly in the interest of the ‘common people?’” We fear there are few indeed. A life devoted to the interest of the working class; a life of self-abnegation, a life full of love, kindness, gentleness, tragedy, activity, sadness and kind-ness, are some of the characteristics which went to make up the varied life of our comrade, Louise Michel. In the elderly woman, clad in simple black garments, with gray hair curling upon rounded shoulders and kindest of blue eyes glancing from the strongly marked face, none but those who knew her personally would in the last few years have recognized Louise Michel.

Listening to her quiet musical voice, with its slightly rising and falling cadences, uttering sentences which were as dignified and impressive as the lines from a heroic play, it needed some personal knowledge to imagine her calling in the streets of Paris three and thirty years ago to comrades to rally, and encouraging them to stand and defend the street barricades amid the hail of shell and fire.

Still more incredible must the stormy scenes of her long life have seemed to those who only saw her in the little home she only a few years ago found in a London suburb, feeding or caressing the numerous furred and feathered friends housed by her tender charity, many of them bearing the scars of cruelties from which she had tried to save them. For herself she thought nothing of privation and suffering, but for all creation that groans and travails in pain she felt with every nerve and fiber of her mind.

As a girl, while living in the old chateau near Troyes, where she was born, she noticed and questioned the sufferings of the animals that man had subjected. An early novel of hers opens with a graphic description of the sufferings of a worn-out horse which was driven into a pond to feed the leeches bred for Paris doctors. As soon as she could reason, Louise Michel conceived the idea that the world only needed to be taught better to do better. Her ambition was to help in the teaching of it, and she became a schoolmistress. She was teaching school when the troubles of the Franco-Prussian war began; all those years she had been using her pen on political questions, modeling her verse on poems of Victor Hugo, and had already won some reputation among advanced political parties.

When it was proposed to surrender Paris without a blow, she came forward to protest against such dishonor. Her proposal to emancipate Paris from an infamous and treacherous government attracted the attention of the revolutionary leaders all through the days of the Commune.

Louise Michel shared their counsels and deliberations. The proudest moment of her life, no doubt, was the day when she put on the kepi and tunic of the National Guard, and with rifle on shoulder marched out against the troops from Versailles. Absolutely fearless, her presence alone would have sufficed to encourage the adherents of the most desperate cause. That she escaped death in this struggle for liberty was the more marvelous, as she did nothing to avoid it. She organized the central committee of women and fought in the ranks with even greater courage than did men, being severely wounded at the defense at Fort Isay. Before her wound healed, she was back at her post again. She was arrested and arraigned before the council at war. She made no defense and pleaded capital punishment. “I wished” she said,

to oppose a barrier of flames to the invaders of Versailles, and if I failed it was no fault of my will or purpose. If it had been possible I should have killed theirs. I have no desire to live. I dedicated myself to France, and, unable to save her, death would be a boon. If you are not cowards, you will order my execution.

But besides her courage, Louise Michel had a great gift, a sense of humor wedded to a keen wit, which served her and her friends in the most desperate circumstances. Even in the terrible nights in the prison at Satory, when she heard and saw from the windows the fusillades tumbling batches of her comrades into the ditches that they had been forced to dig for themselves-even this did not quench her spirit.

With a bit of charcoal she cheered the drooping spirits of her fellow sufferers by drawing on the whitewashed walls absurd caricatures of the prison officials, until the latter begged the authorities to remove her as “incorrigible.” Her resolute acceptance of all the responsibilities of the deeds with which she was accused at her trial is well known, but what her fellow exiles owed to her courage and cheerfulness on the long voyage to New Caledonia is not to be estimated. She herself returned to France firmly believing that all authority wielded by man over man was demoralizing; believing too, in the possibilities which lay before the human race through voluntary organization and the equal sharing of the goods and ills of life.

She never changed her attitude toward the wrongs and injustices met with everywhere; she did not become conservative or a compromiser as so many do, when declining years are creeping upon them. Accused of inciting starving men to help themselves freely from the bake shops in the Boulevard St. Germain, she was again imprisoned in 1883 and again in 1886 for a revolutionary speech. At Havre, in 1888, she was shot at by an unemployed workingman while lecturing on the strikes, in which he was a sufferer. The bullet lodged in the back of her neck, but she covered the wound with her handkerchief and went on speaking, anxious only that her assailant should not be punished.

As she refused to give evidence against him, or allow her wound to be examined, the man was discharged, and when he died shortly afterwards of consumption, Louise Michel was one of his best friends. All those who escaped the awful butchery of the soldiers in the streets of Paris, during the last days of the Commune and who were known to have been at all active in that struggle were exiled to New Caledonia. The suffering of the prisoners in that pest hole was beyond description; at last a number of them were offered amnesty. Louise Michel was among the first who was offered pardon and transportation back to Paris; but she refused to leave while any remained, and stayed—nursing the sick and encouraging the weak in spirit.

She left the island only with the last batch who were released after years of torture. Such is the story in brief, and but poorly told, of the life of our noble comrade. The storm-tossed, ocean-beaten mariner struggles on and on amid the baffling waves, his courage is almost gone, but at last a light-house looms up in the far distance and he takes on fresh courage and strives on to reach it. So it is in the baffling ocean of humanity. A strong character like Louise Michel looms up like a pillar of light or a star of hope, and the weary reformer sees it and takes fresh courage to struggle on in the surging ocean of humanity, and endeavors to calm its troubled waves and point the way to the harbor of plenty.

Louise Michel died in Marseilles, France, January 9th, 1905, aged 73 years. We can but say, rest, sister and comrade, after your long and useful life; sweet sleep has come at last.