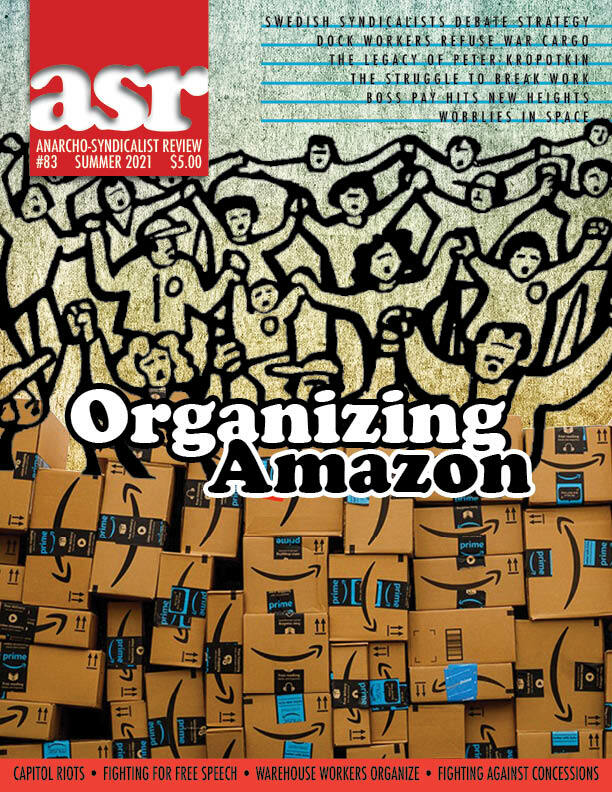 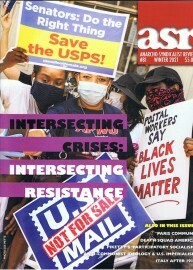 The magazine was co-founded in 1986 by Sam Dolgoff, and the first issue was published on May 1, 1986. The first 24 issues were published as Libertarian Labor Review in the United States. The editors decided to rename the magazine to Anarcho-Syndicalist Review for the 25th edition in order to avoid confusion with right-libertarian views. ASR is an independent publication unaffiliated with any organizations and distributed by AK Press. The headquarters is in Philadelphia.

ASR publications largely consist of news reports, essays, editorials, and articles; letters, and reviews. The magazine's website includes complete listings of contents for all issues since their first publication, and some contents are available through the site's archive.

Anarcho-Syndicalist Review is an independent syndicalist magazine, published since May 1, 1986 (originally Libertarian Labor Review). ASR is a forum for nonsectarian, critical, informed and constructive discussion of anarcho-syndicalist theory and practice. We are not affiliated with or sponsored by any organization. Our outlook is internationalist. We stand in solidarity with working people everywhere, and in particular with those who, rejecting both state capitalism and state socialism as proven threats to the health of people and planet alike, seek peace and justice for themselves and their fellow workers through international labor solidarity. This is our official website.