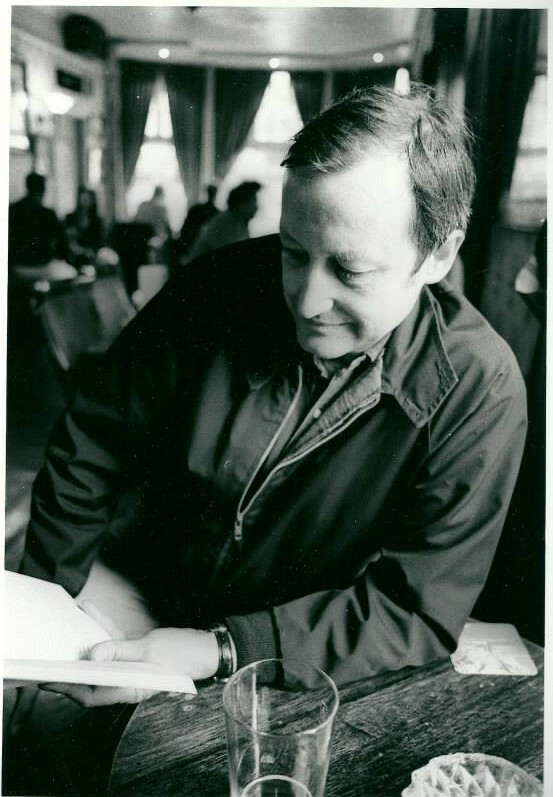 Nick Heath, born in Brighton, East Sussex in 1948, began his political career at the age of 14 as a member of the Labor Party Young Socialists and then the Young Communist League. In 1966, following readings of anarchist books in the library, he became an anarchist communist and participated in the formation of the Brighton Anarchist Group (1966-1972) Nick Heath helped edit the local anarchist magazines Fleabite, Brighton Gutter Press and Black Flame.

In 1969 he was also part of the Brighton group’s campaign to help homeless families occupy empty homes. During a protest in 1971 he was arrested with thirteen other participants at a street party in a slum area of Brighton, he also briefly joined the Anarchist Syndicalist Alliance, where he participated in the publication of Black and Red Outlook.

In the early 1970s he went for a year to Paris and participated in the activities of the libertarian movement and support for Spanish anarchists. Returning to England in 1972, he joined the Organization of Revolutionary Anarchists (ORA) and became an editor of its paper Libertarian Struggle, where he wrote under the name Ron Allen. When the British ORA became the Anarchist Workers Association (AWA) and then the Libertarian Communist Group, he continued to campaign and participate in the editing of its papers Anarchist Worker and then Libertarian Communist. In the early 1980s, he was briefly a member the libertarian socialist Big Flame organization. Then for three years he went to live in Toulouse where he was a member of the Union of Libertarian Communist Workers (UTCL).