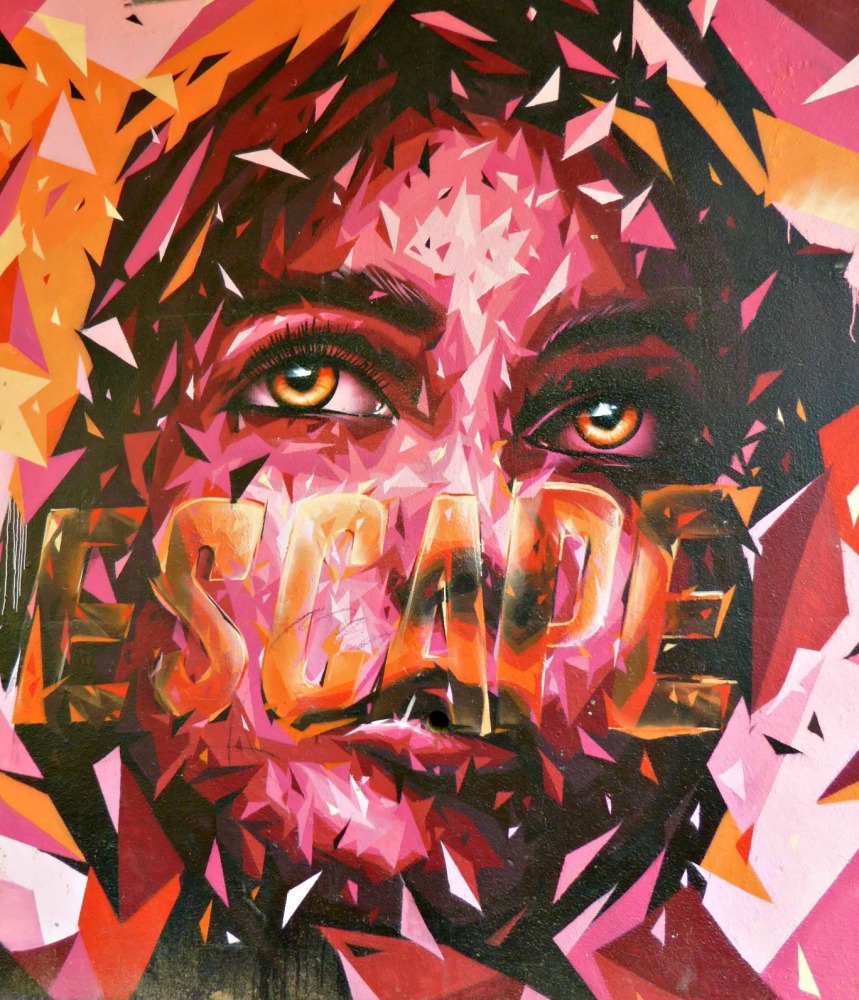 You may read of an ocean voyage, you may peruse the best books on travel, you may lay the book down and congratulate yourself that you know as much about an ocean trip as though you had crossed it in person. This was what I once thought, but one must have experienced the sensation of being on a great oceanliner, you must feel the roll of the mighty billows beneath you, you must count the stars at night in mid-ocean, with only the firmament above and the vast expanse of water below, and hear the throb of the hearts of the mighty engines, and dream of the continent which you are leaving and the one that you are nearing, or see the sun rise and cast its rays upon the broad expanse of an ocean waste. You must feel that calmness of spirit and relaxation of nervous tension which only an ocean voyage brings. To be able to realize a storm at sea, you must lie in your berth and hear the great waves dash madly above you, feel the ship’s “dip” and wonder if she will ever “right” herself again. One must be ocean-tossed, storm-beaten, to know what it is; at least this was my experience.

Turning from the ocean of water to the ocean of humanity it is the same thing. One must see it to realize what it is.

Many of you have doubtless read of the poverty of New York City’s “submerged” population; of its Ghetto population; of what the settlement workers are doing to relieve the poor of the East Side. But in order to get a true conception of what it is, you must come to New York City, and stroll along Hester, Chrystie, lower Bowery, Broom and a few other streets. You must witness these waves of poverty as they roll from the packed tenements up from the basements, casements, upon the narrow, filthy sidewalks, along which stand long lines of garbage cans over-running with their ill-assorted contents, which in hot weather emit odors at once disgusting and unhealthy. The narrow streets and sidewalks fairly swarm with dirty children and frowzy-haired women.

The more poverty-stricken the appearance of the women, the greater the number of children they seem to have clinging to their skirts. Along against the sidewalks of the Ghetto are pushcarts from which vendors offer for sale practically every article under the sun—dishes, glassware, bric-a-brac, hardware, dry-goods of every description, groceries, fruits, vegetables, meats; in short, everything from matches—two boxes for a cent—to a set of furniture. Talk about your streets of Cairo in Egypt, or Jerusalem, etc., to be seen in World’s Fairs: They are as nothing compared to the streets of the Ghetto of New York City. There are more people living in a given space in New York City than any other spot on Earth, not excepting Peking, China. Mercy, though!

One doesn’t realize the vast numbers of people living in this city until between five and six p.m. Then the tall factories belch forth their quota of human beings; then along the streets the long procession begins to wind its weary way; men, women and children (but not many of the latter) crowd the sidewalks until fully one-third must take to the streets because room on the sidewalk is out of the question. This excessively crowded condition doesn’t last long, however. Very soon the great tenements have swallowed what the factories emitted. Hurrying home, these people partake of their meager meal in stuffy little rooms, retire early in order to rest for the next day’s round of toil. This is the routine of life of hundreds of thousands of New York City’s population. This is the downtown condition.

Uptown, where dwell the rich robbers, masters of slaves, how different is all this! Presto change-o! All is wealth, luxury, quietude, and ease.

Meanwhile, the spirit of revolution is making progress, slow but sure. Some day retributive justice will take a hand; it will reach upward and tear down that which is base, vile, despotic, plutocratic and domineering. Reaching downward, she will lift the fallen, despoiled, robbed and weak. We will not then have rich idlers or poverty-stricken workers, but a fully rounded out humanity. Our “slum” districts are a curse to our civilization. They must go!

What beautiful lives these teeming millions might live if only that spirit, “Do unto others as you would have others do unto you,” would prevail.