About Conspiracy of Fire Nuclei 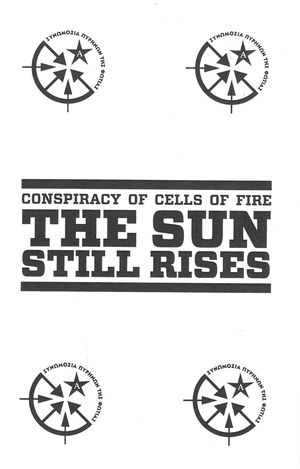 The Conspiracy of Fire Nuclei (Greek: Συνωμοσία Πυρήνων της Φωτιάς, romanized: Synomosía Pyrínon tis Fotiás, abbrev. SPF), also translated as Conspiracy of Fire Cells or Conspiracy of Cells of Fire, is a anarchist urban guerrilla organization organization based in Greece.[1] The SPF first surfaced on 21 January 2008, with a wave of 11 firebombings against luxury car dealerships and banks in Athens and Thessaloniki.[2] Monthly waves of arson have been followed by proclamations expressing solidarity with arrested anarchists in Greece and elsewhere. In September 2009, following an escalation to the use of crude time bombs, four suspected members of the group were arrested. In November 2010 two more suspects were arrested while attempting to mail parcel bombs to embassies and EU leaders and organizations. 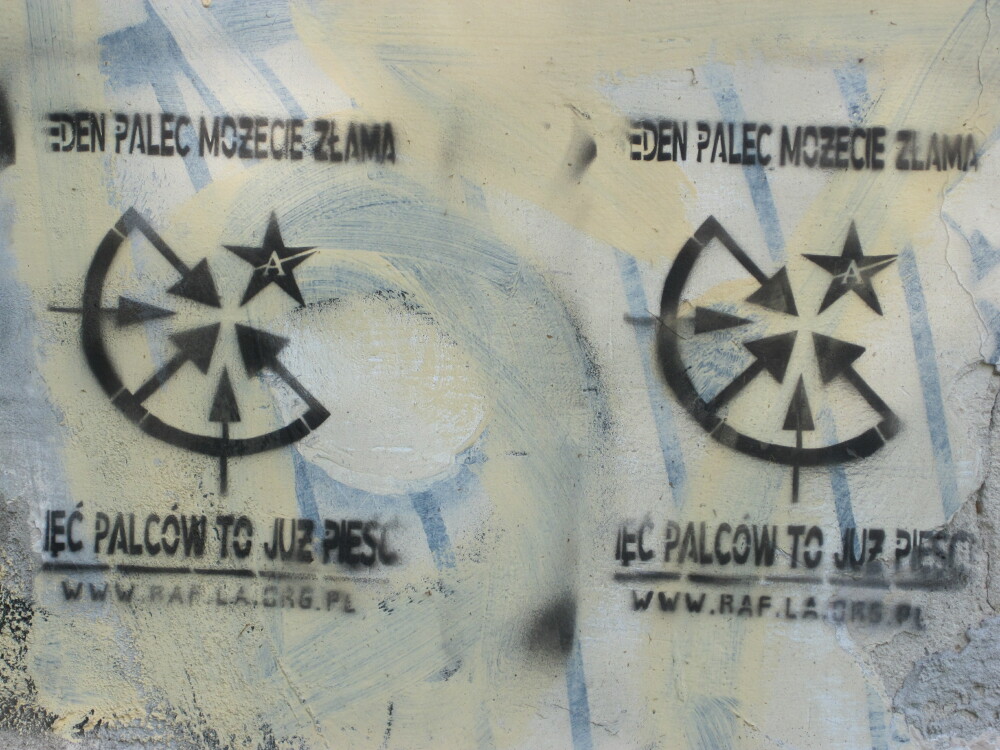 The explosive packages targeted the Paris headquarters of the International Monetary Fund (IMF) on Thursday and the German Finance Ministry building in Berlin a day before. While the Berlin parcel was discovered and destroyed by the police, the one in Paris was activated by a female employee.

A Greek far-left group, calling itself the Conspiracy Cells of Fire, claimed responsibility for the parcel mailed to Berlin. The group opposes capitalism, consumerism, police repression and worker exploitation.